Hacked in Seconds: Free Wi-Fi Can Cost You Big 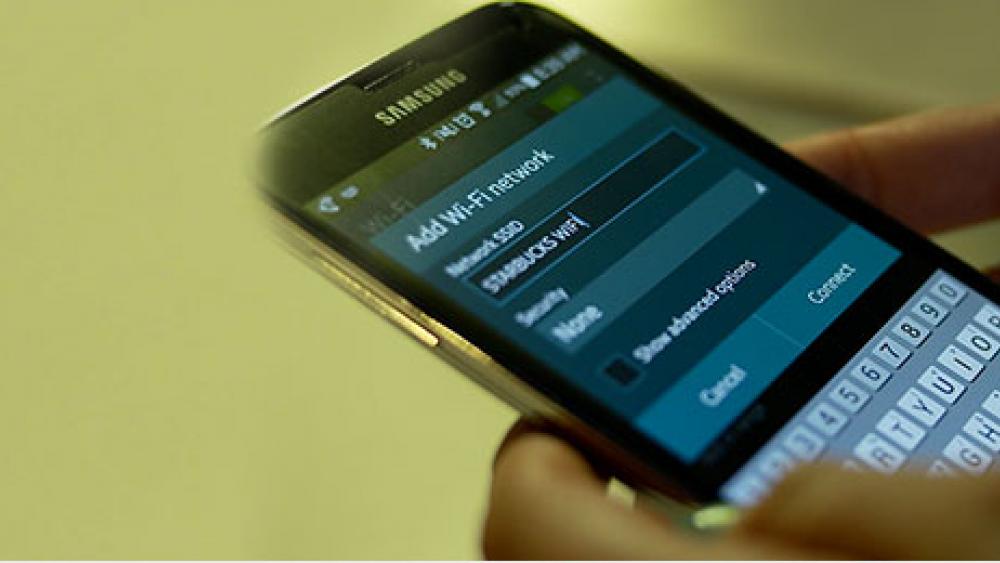 DALLAS -- Think of the last time you surfed the web on public Wi-Fi while enjoying a cappuccino, eating a meal, or waiting for a plane. Now think of the information you entered: your password, credit card info, maybe even your Social Security number.

Any time you're using public Wi-Fi chances are there's a hacker nearby attempting to steal your information.

"Anything that is programmable is hackable. Now that being said, we live in a world where you can't just say, 'I'm going to forget the digital age,' right? Just like you can't prevent crime. But what you can do is not make yourself a target," Brian Krallis, vice president of SurMD, a company specializing in cyber-security, said.

"You could literally take anybody who understands even a little bit about computers and if they were to do a search on the Internet, within 10 minutes they could have and exact list, step by step, of how to hack a public Wi-Fi," he said.

Armed with that information CBN Reporter Caitlin Burke decided to see just how easily she could be hacked, asking an ethical hacker to snoop on her computer at a coffee shop.

Within seconds after she entered a fake user name and password into a banking site, the hacker had her information.

"I just sat my computer over there and I have a couple programs running, they're essentially listening to everything that's going on, on the network; one of them in particular is listening for things like user names and passwords," her hacker, 22-year-old Dallas Crilley, said.

Crilley's desire to beat a computer game led to an interest in hacking at age 12 years old.

"There was a game called Neopets and I'm the type of person who wants to be the best at everything; so I'd figured out the way to win at Neopets, optimally, would be to create programs that play the game for me," he explained.

"I started going on forums and talking to people who had no idea I was 12, learning the tricks of the trade," he continued. "Eventually I was making money in my sleep on Neopets writing these programs. From there some of these same people I met online were hackers. So I started learning more and more about that."

He joked that he uses his powers for good. At 14 years old, he helped small businesses protect themselves from hackers. Now he designs secure business websites.

"The assumption that you're going to be safe is the biggest security hole in any network or any institution," Crilley said.

"It can happen anywhere and it doesn't take somebody sinister or somebody who looks like maybe they're a terrorist from another country hacking into your system. It's happening all over the place," Krallis said.

Something else to be aware of, the growing number of fake public Wi-Fi networks set up by hackers themselves.

"Cell phones can be mini, what we call Wi-Fi hot spots," Krallis explained. "So somebody can be sitting here, they can be sitting in a Starbucks, wherever, and they can set up their network, but they can name it whatever they want."

Experts like Krallis and Crilley stressed that the best way to keep your information safe is to assume it's always at risk.