A Little 'Molly' and then 'She Was Gone' 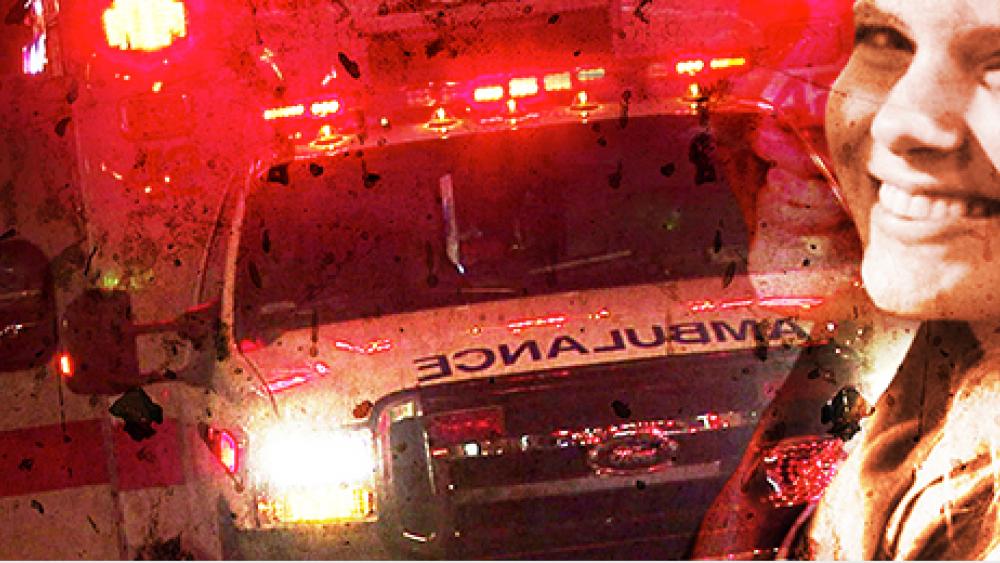 Many think it's a harmless, non-addictive party drug, so they don't think twice about taking a little molly before a night out with friends.

But one mother's tragic story shows how that way of thinking can have deadly consequences.

Two years ago, Dede Goldsmith awoke to a call in the middle of the night telling her that her daughter was dying in a hospital hours after she had collasped inside a concert venue.

"We were asleep, it was about two in the morning and my cell rang. I picked it up and one of her buddies said to me, 'I'm so sorry, I'm so sorry. Shelley's in an ambulance and she's on her way to the hospital,'" Goldsmith recalled. "I was sick the whole way, I knew she was gone."

Nineteen-year-old Shelley Goldsmith, a high school valedictorian and college honor scholar, had taken the drug known as MDMA, commonly called molly, on her way to a concert.

Elyse Eilerman was a friend of Shelley's who was with her the night she passed away.

"Shelly took MDMA and had a heat stroke while we were in the venue. And she was taken to the hospital immediately, but we didn't really know what was going on," Eilerman said.

"It wasn't until the next day that we kind of understood the gravity of what was going on," she continued. "Slowly we began getting more and more serious communications from her family and the friends that were with her in D.C. and then we finally got the communication that she had passed away."

Molly, short for "molecule," is a stimulant that takes users on a six- to eight-hour euphoric high. It is thought to be a pure form of its parent drug ecstasy, but in reality, there is hardly anything pure about it.

Recent studies show that only 15 percent of molly drugs sold are really what they claim to be. A third sold under that name contained substances such as cocaine, bath salts, and baking soda, while more than half contained no MDMA at all.

Many people think only the tainted molly carries fatal consequences, but even the purest form can be lethal.

So why is this drug so appealing to college kids around the country? Eilerman believes it's because people focus more on the high and less on the danger.

"I think that MDMA is the best branded drug ever. It's called 'molly' and that's not a scary sounding name and the high it gives you is warm and fuzzy, you want to dance, you want to laugh, you want to have an awesome time," she explained." So I think it's very misleading."

"With pop culture kind of holding this drug up as something awesome, it is easy to hear those messages and not hear the tragic consequences that can also happen," she added.

Dr. William Strudwick, director of the Emergency Center at Washington's Providence Hospital, says users take molly for the sense of euphoria the drug gives them, but they don't consider the negative consequences it can have on the body.

"Mollys are amphetamine and they're also hallucinogens so it speeds up everything," he said. "it speeds up their hearts, it increases their blood pressure, it gives them a sense of euphoria, a sense of warmth."

"The tragedy is when it affects their bodies in ways that are untoured, their heart rates get very very fast, their blood pressure gets very very fast, sometimes they can have seizures, and that can lead to other problems," he continued.

These other problems include seizures, heart attacks, severe dehydration, and hyperthermia.

Doctors ruled Shelley Goldsmith's cause of death as hyperthermia because her body temperature rose to fatal levels. Her autopsy revealed MDMA was the only substance in her system at the time of death, proving the drug's deadly potential.

Eilerman said that taking molly in a crowded, hot venue puts you at an even greater risk of fatal reactions to the drug.

"The temperature to which it elevates your body temperature can be deadly," Eilerman said. "That coupled with the fact that we were dancing in a crowded space, it's hot, and at a lot of venues you don't have access to free water or any water. And so all of those things together can make it incredibly dangerous, even if it's not laced."

Since Shelley's death, many people close to her are raising awareness about the dangers of this so-called harmless drug.

Her mom is urging lawmakers to amend the 2003 Rave Act, an act that was put in place to shut down underground raves where promoters encourage illicit drug use.

Goldsmith said venue operators won't implement small safety measures like free water, cool down spaces, and appropriate number of medical personnel to deal with emergencies because they fear it could be seen as encouraging drug use and subject them to criminal prosecution.

She believes if Shelley had known more about molly and its risks, she would be alive today.

This would have been Shelley's senior year at the University of Virginia. After her death, Eilerman helped start the Shooting Star Foundation, to spread the word around the university community about the dangers of drug use.

Each year on the anniversary of Shelley's death, they commemorate her life and share with students lifesaving information that could help others.

Eilerman and the members of the Shooting Star Foundation have been working hard to encourage their peers to think twice about the risks of taking molly in hopes of preventing other tragedies like the death of Shelley Goldsmith.