The World Health Organization has declared the Zika virus an international public health emergency Monday as the mosquito-borne virus is spreading rapidly in Central and South America.

Health officials are concerned about the apparent link to approximately 4,000 devastating birth defects, mainly microcephaly, which causes babies to be born with abnormally small heads and brain damage.

WHO Director General Maergaret Chan said an emergency meeting of health officials from across the world gained a consensus of opinion that the Zika virus needs to be addressed on a global basis.

"After a review of the evidence, clusters of microcephaly and other neurological complications constitute an extraordinary concern and public health threat to other parts of the world," Chan said.

The WHO hopes to raise public awareness and scientific understanding as well as global cooperation to address the disease that appears to only harm babies born to women who contract the Zika virus during pregnancy.

Scientists are working on a Zika vaccine but it isn't expected to be available for years. That means for now the best way to prevent getting Zika is to avoid being bitten by a mosquito.

The outbreak is currently centered in Central and South America. The Centers for Disease Control and Prevention advises pregnant women to avoid those area, including popular vacation spots like Mexico and the Caribbean.

They admit it's possible, even likely that the United States will see limited outbreaks and are recommending expectant mothers wear long sleeves, long pants, use insect repellant, screens and air conditioning.

CBN's Operation Blessing is on the ground in Zika-infected areas, trying to minimize the outbreak in a number of ways.

Operation Blessing is also working with The Mayo Clinic, to produce public service announcements, and those will air on El Salvadoran TV and that will spread awareness as well as teach people how to avoid contracting the Zika virus.

In addition to the airwaves, educational programs are also taking place on foot as Operation Blessing workers put up placards describing the dangers of standing water, which is often a breeding ground for mosquitoes. 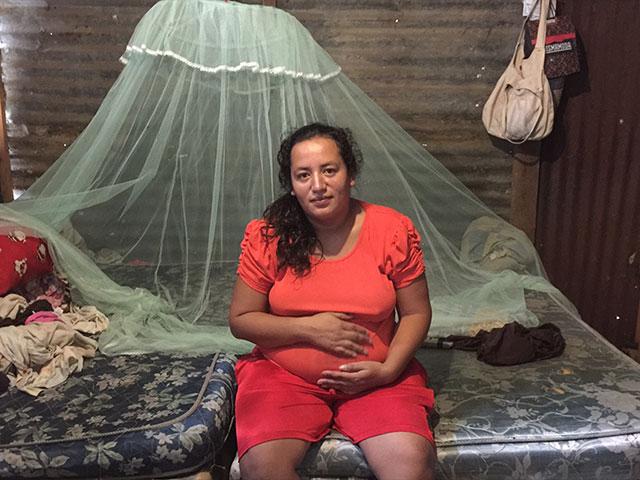 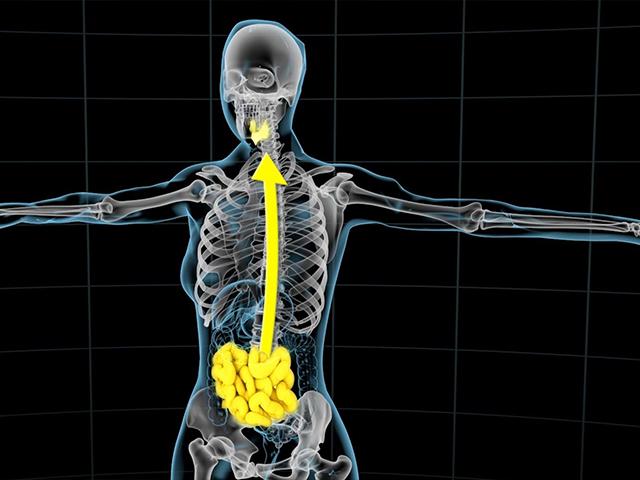 Leaky Gut Got You Down? How to Reverse Autoimmune Disease
CBN News Email Updates