'Game On' after Planned Parenthood Sues CMP over Undercover Videos

The Center for Medical Progress started releasing videos in July 2015 alleging that Planned Parenthood sold fetal tissue to researchers for a profit.

The nations largest abortion provider continues to deny any wrongdoing.

David Daleiden, a founder of CMP who oversaw the video operation, said he looked forward to confronting Planned Parenthood officials in court.

"My response is: game on," he said in an email. "I look forward to deposing all the CEOs, medical directors, and their co-conspirators who participated in Planned Parenthood's illegal baby body parts racket." 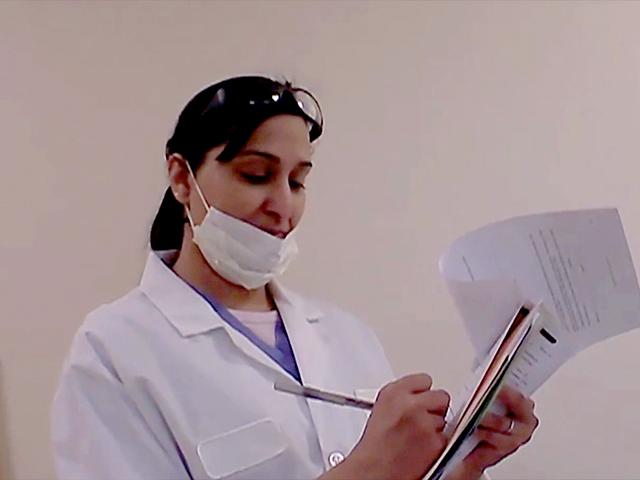 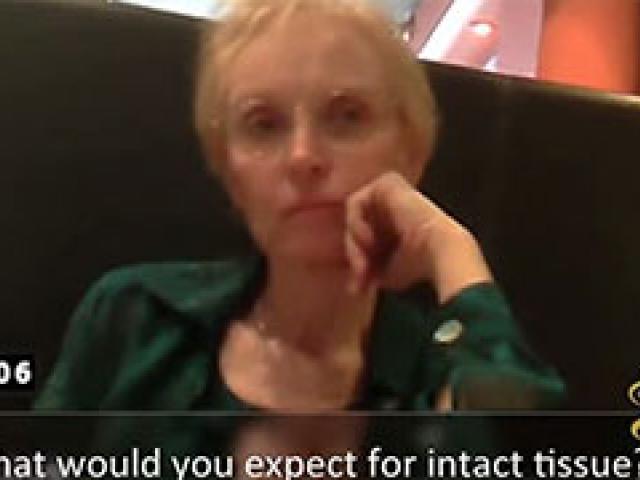