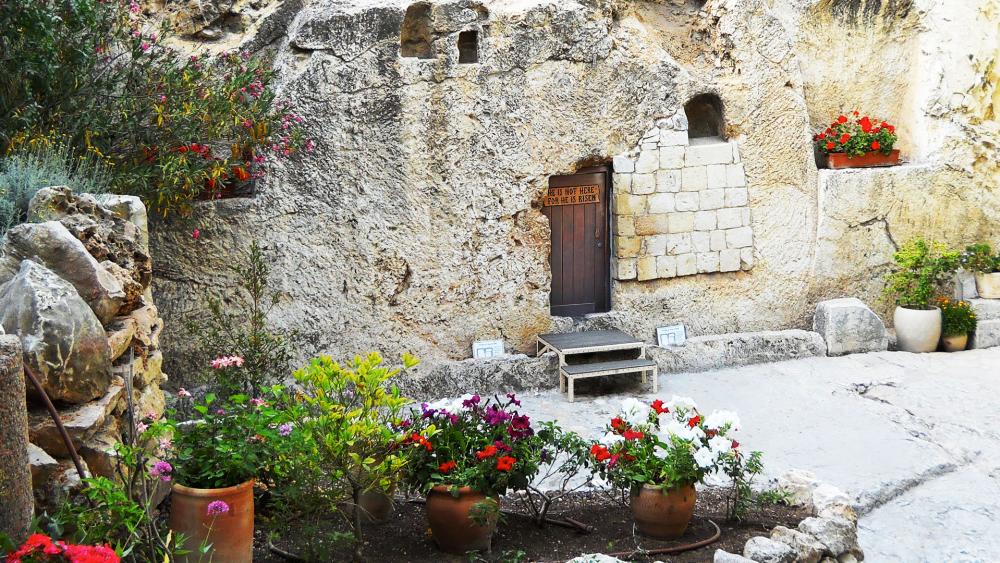 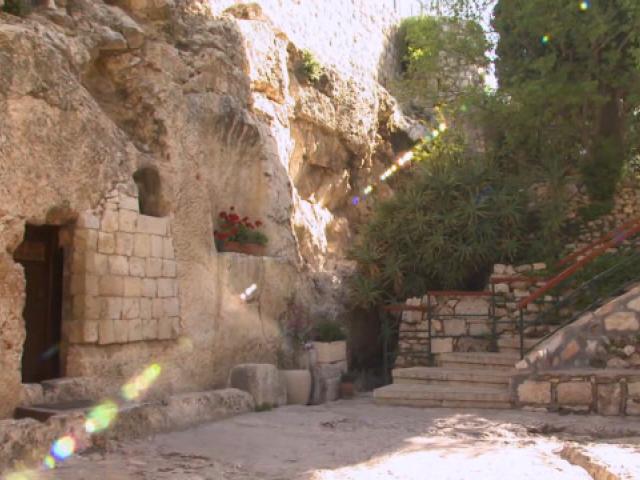 JERUSALEM - On Easter Sunday, millions of Christians around the world celebrate the resurrection of Jesus Christ.

In past years, thousands of Christian pilgrims visit what many believe to be the site of that resurrection here in Jerusalem.

Located near the heart of Jerusalem is a place called The Garden Tomb, what some believe was the Garden of Joseph of Arimathea. Here is where some believe Jesus died, was buried, and then rose from the dead.

The garden is a two-acre oasis in the often hectic city of Jerusalem. British Christians bought the garden 125 years ago and formed The Garden Tomb Association. For years, they've allowed visitors here free of charge.

Today, nearly a quarter of a million visitors pour into The Garden Tomb each year. Guide Steve Bridge took CBN News on a tour visitors get when they come to the garden.

"What we plot out is the basic geography that we have in the Bible," he explained. "Jesus was crucified outside of the city walls at a place called Golgotha. And in the immediate area to where Jesus was crucified, there was a garden that belonged to a rich man by the name of Joseph of Arimathea."

We came first to the place the Bible calls "Golgotha," where the book of Matthew says "and when they had come to a place called Golgotha, that is to say, Place of a Skull."

"What are some of the main questions people ask you when they come here?" we asked Bridge.

"Some of the main questions, certainly from Christian groups would be can we be certain that this is the place where Jesus died and He was raised to life," Bridge said. "People often ask how come there are two places, here and there is the Holy Sepulcher?"

The question arises because some believe Jerusalem's Church of the Holy Sepulcher is the actual place of the crucifixion and resurrection, not the Garden Tomb. Constantine's mother Queen Helena helped build the church in 326 A.D.

The archeological weight supporting the church's claim is substantial. For example, the Roman emperor Hadrian built a temple on the site in the second century because local Christians venerated the site as the place of Golgotha.

If you have a garden, you need lots of water, especially in the dry Middle East. The Garden Tomb contains one of the oldest and largest cisterns in Jerusalem. It's 2,000 years old and holds about 200,000 gallons of water.

"So the tomb we have here is a typical of a first-century Jewish rolling stone tomb. It's dated at least 2,000 years, possibly older," Bridge explained to CBN News.

In the Garden, the Bible also says there was a tomb.

"It is carved out of solid rock. It's a man-made tomb and that's how the Bible describes the tomb in which the body of Jesus was laid," Bridge said of the tomb, while we standing next to its entrance.

"This channel that you can see in front of the tomb entrance is where the stone would have sat that would have been rolled to seal the entrance to the tomb. So finally, the most important thing about this tomb itself is that it's empty."

We went inside for a look.

The tomb itself seems to fit the Bible's description. But whether The Garden Tomb or the Church of the Holy Sepulcher is the site of the resurrection of Jesus, many Christian pilgrims take with them a profound affirmation of their faith

"I'm a Bible teacher in the states. And want to take some of this passion back, that Jesus is who he says he is, that he is the son of God, and he did walk this earth," Kelcey Gillespie, a Christian who made a pilgrimage here to Jerusalem, told us.

As people celebrate Easter, those at The Garden Tomb stress it's not the place, it's the person.

"That's what we want people to take away, that the tomb is empty. And we as Christians, of all the world's faiths, serve a living God who's overcome death, who's has dealt with the sin in our life," Meryon said. "And Jesus is the centrality of our Christian faith, is He not?"

"And so here at the Garden, that's what we want people to take away is the living Lord Jesus. The Easter weekend is the weekend that changed the world," he added. "The weekend that Jesus died and was buried and rose again for me and for you." 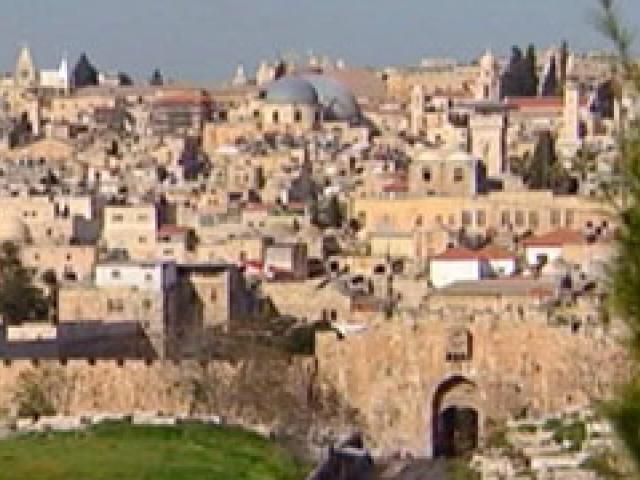