4 Things You Need to Know About the Middle East

JERUSALEM, Israel -- The Middle East has been collapsing in turmoil and violence in recent years -- from the 'Arab Spring' disasters in Tunisia, Egypt, Libya and elsewhere to the rise of ISIS in Syria and Iraq.

What do Americans really need to know about what's going on in the Middle East?

"More generally in the Middle East, what the American people need to know is that this a time of unprecedented turmoil," Cotton said.

"Again, you have Iranian-backed proxies -- whether they are militias, or state actors or terrorists groups -- that are largely in control of large swaths of Iraq, Syria, Lebanon, (and) Yemen and that are going to continue to aggressively destabilize the region because Iran is going to get tens of billions of dollars to support them," he said.

2. Iran Will Get Nukes

Cotton explained that Iran is going to get more conventional weapons and eventually they will also get nuclear weapons.

"That is all going to happen in almost the first day of this (U.S.-led Iranian nuclear) deal," Cotton continued. "They're going to get the money immediately."

Cotton believes the nuclear umbrella they'll be developing will be a key factor in the pushback against Iranian actions in the region.

"That's why it's so important to stand up to them now before they get stronger, before they realize that they can confront the U.S. and our allies throughout the region," he said.

Garner said the United States does not have a coherent Middle East policy, and Americans don't generally recognize the realities in the region.

"In Syria and Iraq...we're running the gamut of nuclear proliferation...we need to have a policy and have to put the resources behind the policy to correct that," he said.

Oren said that isn't necessarily the full picture with regard to the West.

"The state system, as devised by the Europeans, they're arbitrary borders that didn't take into consideration ethnic and religious differences," he explained.

"The Middle East is not like Vietnam where you can pull your troops out and go home and be pretty confident that the Viet Cong are not going to follow you to wherever you're going to -- Chicago or Florida. The Middle East is going to come after you," Oren said.

"The Middle East is coming to a neighborhood near you, and the United States will remain deeply connected both strategically and financially to the Middle East," he said. 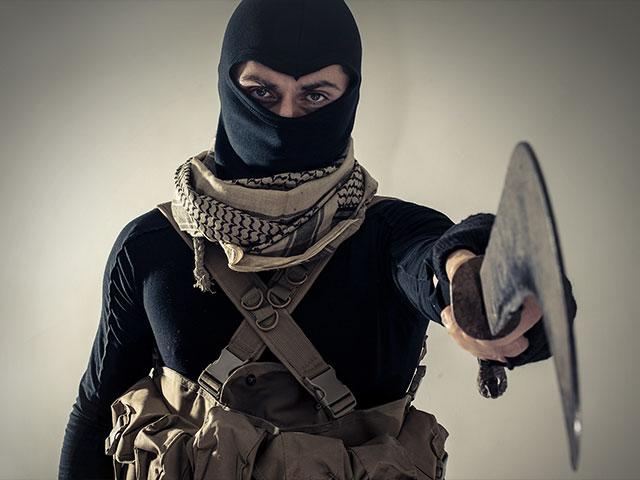 Many Americans Think Terrorists Are Winning the War 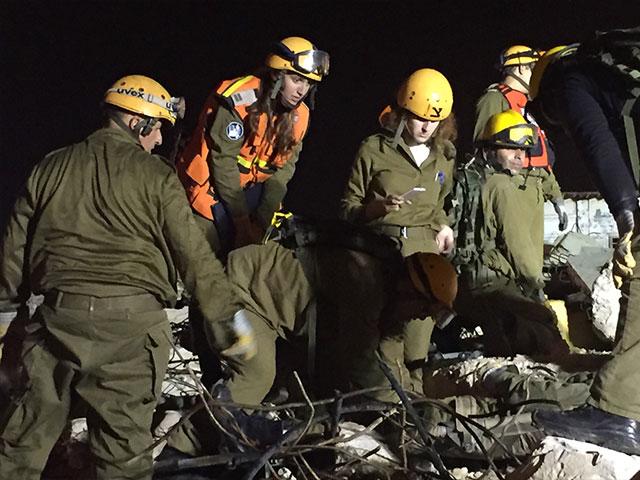