Israel in Top 10 Pct in World's Highest Quality of Life

JERUSALEM, Israel -- Despite all the trouble on Israel's doorstep -- civil war and ISIS in Syria, Hezbollah in Lebanon, Hamas in Gaza, and radical groups in the Egyptian Sinai desert  the Jewish state ranks as the 18th most desirable country in which to live in the world.

Israel is one of 49 countries considered to have "Very High Human Development."  Israel has the highest fertility rate among those countries. 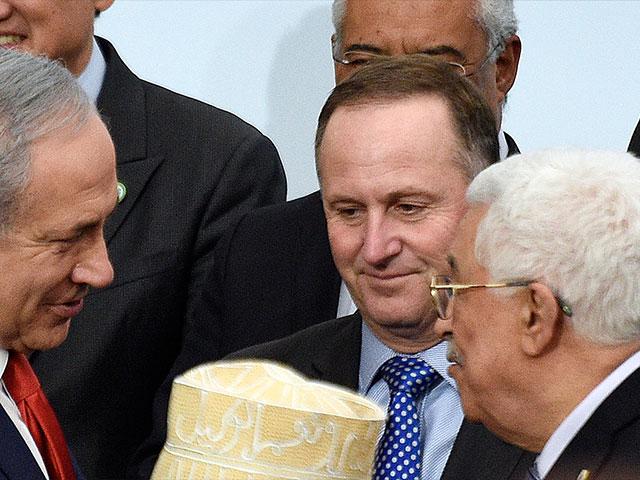 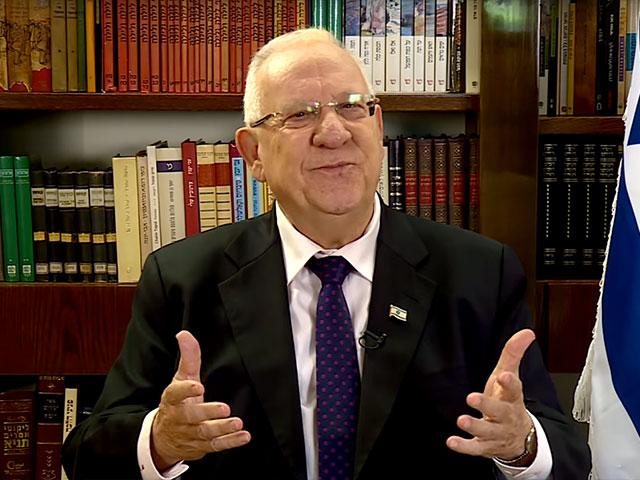 Hanukkah: Still Meaningful as Ever 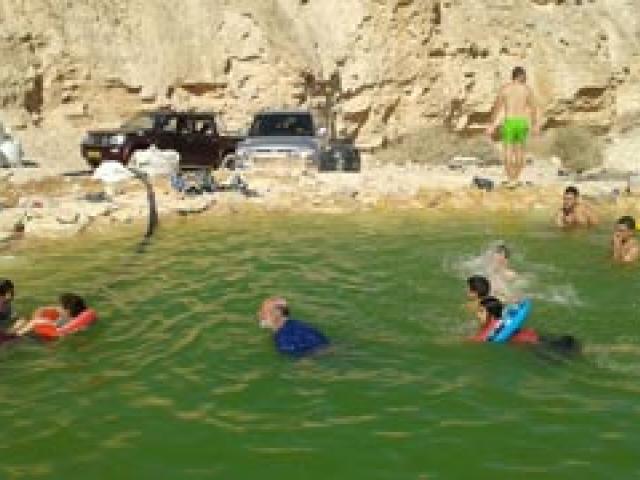