JERUSALEM, Israel  Israeli authorities at the Haifa port confiscated a shipment of 4,000 dolls en route to the Palestinian Authority from the United Arab Emirates. Authorities said the dolls were designed to incite violence against Israelis.

The dolls' eyes peer out from a slit in the keffiyehs (traditional Arab scarves) covering their faces and their clenched fists hold a rock ready to be hurled at Israelis, just like in real life.

Inscribed on banners in Palestinian Authority colors are phrases like "Jerusalem, we are coming" and "Jerusalem is ours."

The dolls, intended to incite Palestinian toddlers, were hidden inside a shipment of rugs, clothing and plastic products. They could have been sold in toy stores or distributed to kindergarten teachers to instruct their young charges on the ABCs of "holy" war.

Israeli Deputy Foreign Minister Tzipi Hotovely said the dolls were intended to brainwash Palestinian children to embrace violence and death instead of life. 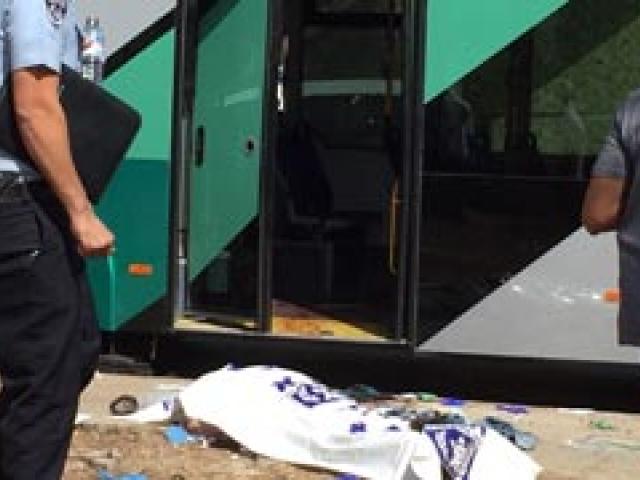 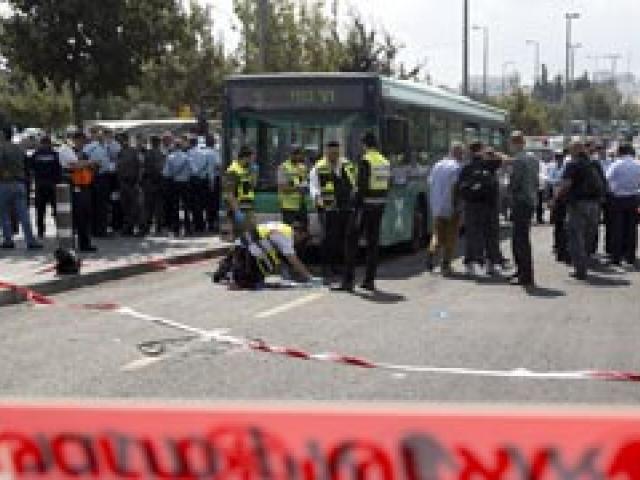 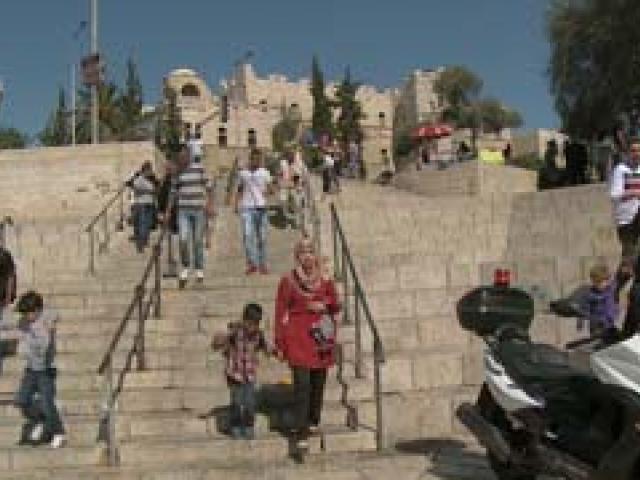