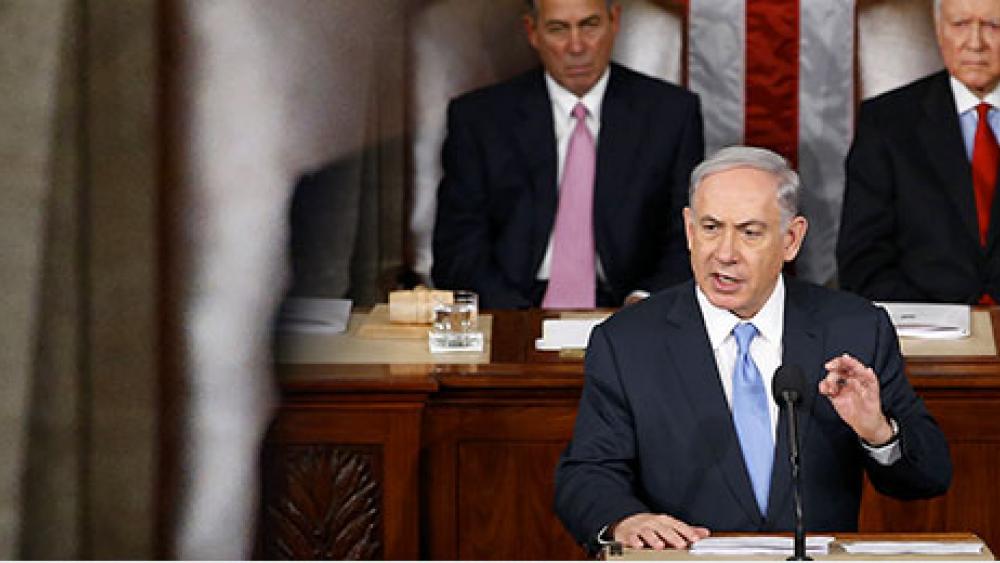 JERUSALEM, Israel -- Should Israelis choose a left-wing government next Tuesday, they won't be able to plead ignorance down the road.

Despite Israel's predominantly leftist media backing of Labor Party chairman Yitzhak (Isaac) Herzog and his political partner, Hatnua's Tzipi Livni, others are trying to warn the public of the serious consequences should they win the election.

Netanyahu predicted a government led by Herzog and Livni will yield to its adversaries on all fronts, putting the nation's security at risk, in particular with Iran and the Palestinian Authority.

"Tzipi [Livni] and Buji [Isaac Herzog] would not stand up to pressure for even a minute and they would capitulate and accept a nuclear Iran," Netanyahu said during a Tuesday evening radio interview.

The prime minister told The Jerusalem Post the pair has "zero leadership."

"You will get prime ministers who completely prostrate themselves to pressure," Netanyahu said. "Not only can't they stand up to pressure, they don't want to stand up to the pressure. They just want to yield and give in."

In an opinion piece published by Arutz Sheva, Dr. Mordechai Kedar, a 25-year veteran of IDF military intelligence and expert in the Arab political discourse, said an Israeli government led by Herzog "is the sweetest dream of the Arab world," and Livni part two of those "sweet dreams."

Kedar said Livni "symbolizes and represents the dispirited and weary Israeli, those who have had enough of the struggle for survival and are willing to offer their necks to the slaughterer hoping that he will butcher them gently if they speak politely."

"The Herzog-Livni duo is the last thing I would recommend to lead the State of Israel as long as we want to survive in the 'New Middle East'the one where what is new is [the] Islamic State," Kedar said.

In an interview with Israel's Channel 2 earlier this week, Dagan said he's frightened by a crisis in leadership, "the worst crisis that Israel has seen to this day."

The old adage, "there are none so blind as those who will not see," seems a fitting description as election day draws nearer.