JERUSALEM, Israel -- The head of Egypt's Coptic Church, Pope Tawadros II, dismissed speculation that his visit to Israel to attend a funeral had any political ramifications whatsoever.

Tawadros led a delegation of eight Egyptian Copts to attend the funeral of Bishop Anba Abraham, the Coptic archbishop of Jerusalem and the Near East.

It was the first visit to Israel since 1967, following the reunification of Jerusalem under Jewish sovereignty. At that time, former Coptic Pope Shenouda III banned Egyptian Christians from visiting Jerusalem as long as it was under "Israeli occupation."

Tawadros insisted there was no political significance to his delegation's short visit.

"Pope Tawadros II did not meet with any officials from either the Israeli or the Palestinian side during his stay in Jerusalem," a statement by his office, translated from al-Masry al-Youm read. "There shall be no room for speculation or propaganda on the concept of normalization. There is no need to view the situation from a political perspective."

"The church's stance remains unchanged; no visits to Jerusalem except with the company of the Egyptian masses," it concluded.

Following the 1979 peace agreement between Israel and Egypt, there have been no travel restrictions for Egyptians visiting Israel. Nonetheless, the Coptic pope's brief visit was not free of dissenting voices.

Former presidential candidate Abdel Moneim Abouel Fotouh condemned the visit as a violation of the consensus between Egyptian Christians and Muslims.

He said in a statement it "opens the door for passiveness toward the de facto policy adopted by the Zionist entity since it usurped the lands of Palestine."

"As Egyptians, of all religious and political affiliations, we used to be proud of the Coptic Orthodox Church's stances against all forms of normalization with the Zionist entity since the signing of the Camp David treaty," the statement read. "We viewed Pope Shenouda III's insistence not to visit Jerusalem, except in the company of the Grand Sheikh of Al-Azhar, as evidence of a unified popular stance." 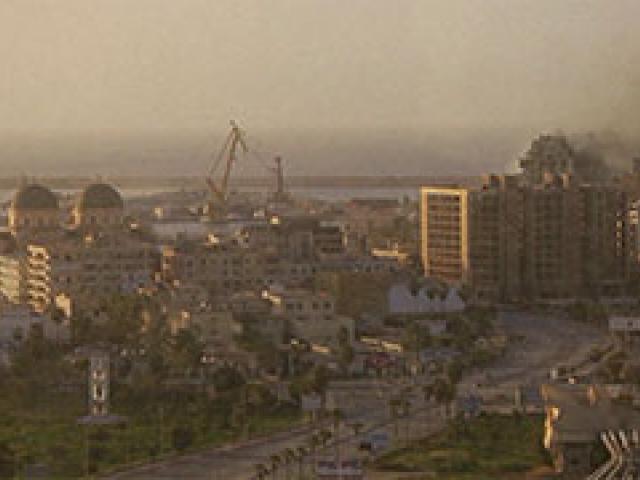