JERUSALEM, Israel -- It's no secret the relationship between President Barack Obama and Israeli Prime Minister Benjamin Netanyahu has been one of the most strained in the history of U.S.-Israeli relations.

Former Israeli U.S. Ambassador Michael Oren, who served from 2009 to 2013, says the Iranian nuclear deal adds a new layer of frost to an already cold relationship.

"The issue will be, 'how can the United States help Israel grapple with greatly enhanced danger that has been created by the deal,'" he told CBN News.

Oren points to Israel's norther border as a major example of that enhanced danger. Hezbollah terrorists in Lebanon receive a billion dollars from Iran each year.

"With the $1 billion a year, Hezbollah has purchased 150,000 rockets, all pointed at us," Oren said. "This year Iran is going to get $150 billion in sanctions relief. That number over the next coming years is going to go up to $700 billion. So how many rockets is Hezbollah going to be able to buy with $2 billion, $4 billion, $10 billion?"

Oren says Israel should go on the offensive against Iran.

"We need not only to defend ourselves against Iran; we need to deter Iran," he said.

In part because of the Iranian deal, Israeli's opinion of Obama is at historic lows. More than 60 percent consider him the worst U.S. president for Israel in the past 30 years and nearly 80 percent believe the nuclear deal with Iran puts Israel in danger.

CBN News found those views reflected on the streets of Jerusalem.

"I think he's not treating Israel like an ally at all," an Israeli named Ken said. "I think he's doing the reverse. He's abating with other countries, Iran and Iraq, and treating them like allies instead of Israel."

"I think that people here feel very insecure because of Obama," another Israeli named Jocelyn said. "It seems like he's ignorant as to the positions he takes as regards to Iran."

A third Israeli, David, told CBN News, "I think he's the most anti-Israel president since Jimmy Carter. I'm very happy that his presidency is ending and I'm hoping the next president is pro-Israel."

Oren came to Washington as ambassador where he watched an international friendship turn sour and wrote about his experiences in a book entitled, Ally: My Journey Across the American-Israeli Divide, published in June 2015.

The former ambassador and now Knesset member with the Kulanu Party, still believes that regardless of the strain, U.S.-Israeli relations are crucial to the stability of the region and the world at large.

"We need each other, not only for our own interests but for the stability of the Middle East, and I strongly believe for the wellbeing of the entire planet because everybody looks at this alliance, everybody," Oren explained.

"We are the barometer. We're the litmus and if America's other allies in the world look at America's relations with Israel and see a strain, they will have a moment of questioning America's commitment to its allies around the world," he said. 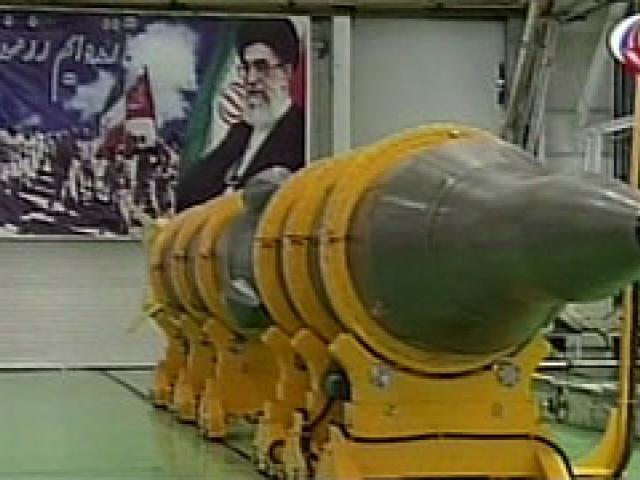 Obama, Netanyahu Appeal to US Jews on Iran Deal 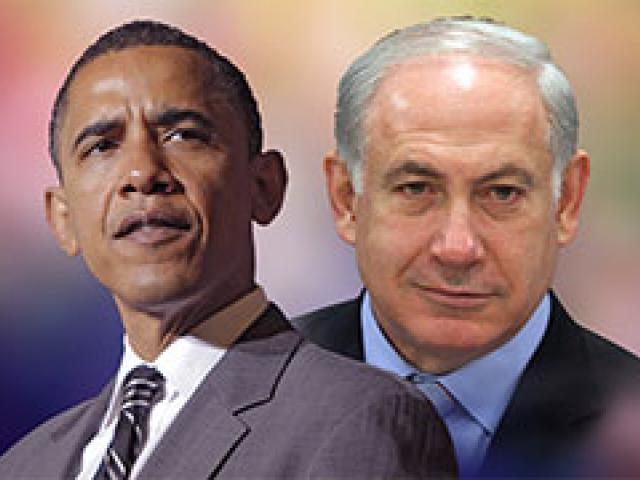 Obama, Netanyahu to Kiss and Make Up? 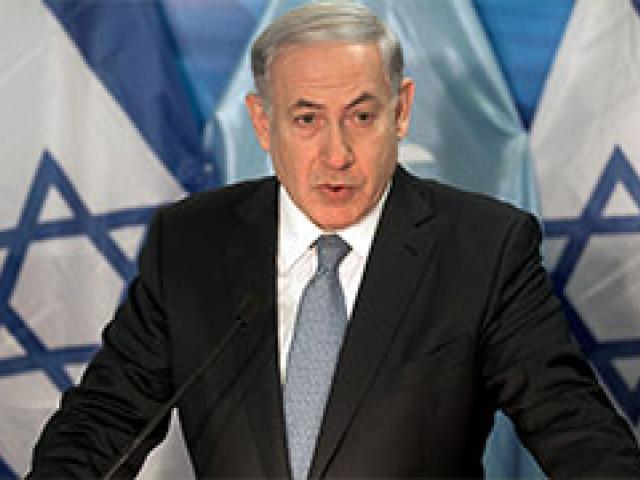