JERUSALEM, Israel  Thousands of Iranian Revolutionary Guard forces carried out a large-scale military drill over the weekend simulating the capture of Jerusalem's Temple Mount. The day-long exercise included a life-size model of the golden-domed Islamic shrine known as the Dome of the Rock.

The war game simulated the capture of the al-Aksa Mosque, the grey-domed structure on the site and the name used by Muslims in place of Temple Mount because of its inferred connection to the biblical Jewish Temples.

While some analysts brushed aside the possibility of thousands of Iranian troops storming the site, frequent threats by Iranian supreme leader Ayatollah Ali Khamenei to wipe Israel off the map give Saturday's war games an ominous side. Khamenei recently said Israel will cease to exist within 25 years.

Meanwhile, the weekend drill included helicopters, planes and drones supporting ground forces that stormed the site and "liberated" it.

Gen. Amir ali Hajizadeh, head of the IRG's aerospace division, said his force deployed the Shahed 129, a drone with more than a 1,000-mile range that can fly nonstop for 24 hours and carry eight bombs or missiles.

While the Iranian regime frequently repeats its threats to wipe Israel off the map, many Arab League member nations say Israel must cede all areas that came under its sovereignty after the 1967 Six Day War, i.e., Judea, Samaria (the West Bank), Golan Heights, the Jordan Valley and the eastern sector of Jerusalem.

The late Israeli U.N. Ambassador Abba Eban referred to the 1949 armistice lines as "the Auschwitz lines," meaning they're indefensible.

Most if not all Muslim entities, political, cultural and religious, still refer to Israelis as the Zionist occupiers of Palestinian land. Many Islamic leaders dismiss any Jewish connection to Judaism's holiest site, claiming it has and always will be Muslim.

These leaders say the Temple Mount and the rest of Israel will return to Islamic sovereignty as during the Ottoman occupation. They teach their followers that the "Noble Sanctuary," Islam's third holiest site after Mecca and Medina, will one day be part of an Islamic caliphate. 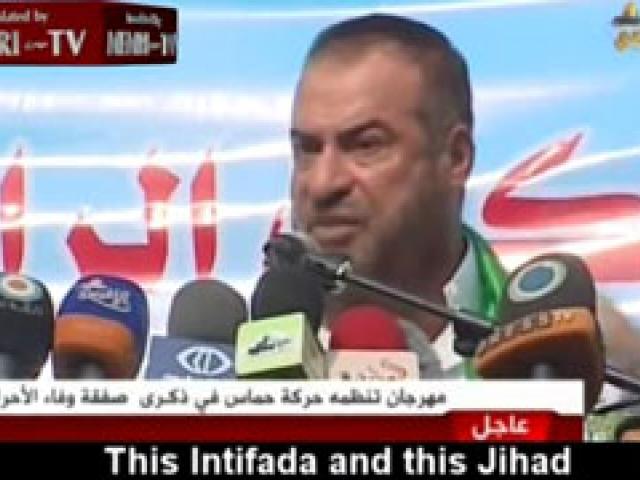 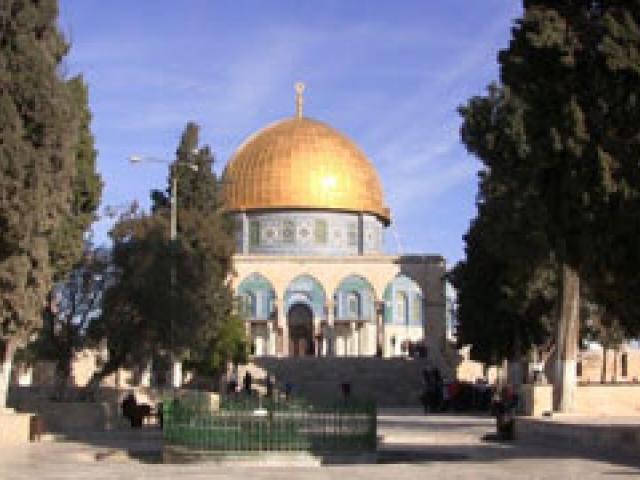