A 'Taste of Waldorf' in the Holy Land

JERUSALEM, Israel – Jerusalem is in the news again, but this time for a delicious reason.

The Waldorf Astoria in the nation’s capital will compete in an elite culinary competition this month. The goal: to deliver a kosher signature dish like Eggs Benedict, Red Velvet Cake or Waldorf Salad.

“Israel is a very nice country, it’s an excellent country,” Barak told CBN News. “The culinary is one of the top in Israel.”

The five competing master chefs come from New Orleans, Orlando, Beijing, Amsterdam and from the Waldorf Astoria in Jerusalem. These chefs will team up with promising young chefs from all over the U.S.

“The competition is based on the rising star list of the James Beard Foundation, which is like the Oscars of food in the States,” Chef Joseph Johnson from Harlem’s prestigious Cecil and Minton’s restaurants, told CBN News. Johnson will partner with Barak.

“They selected five chefs and then they look(ed) at the style of food that you cook and pair you up with a chef at a Waldorf Astoria,” Johnson explained. “Coming here, seeing the spice markets are very similar to what spices that I use, just really authentic, really bold, so the food of Israel really speaks to me.”

But cooking kosher proved to be a challenge.

“It was a little difficult to understand because you’re coming from another world and you don’t know that we have separate kitchen and things like that,” he said.

“You’re told the kosher kitchen is one way, but really being in the kitchen is another way,” he said. “I just can’t set up my cutting board and work any way I want to work...A really bit of a mental change but really great.”

Barak and Johnson are using ingredients found in the Book of Deuteronomy.

“And in the bulger salad, we’re taking some dates, some ginger, some izzue, some pears and then a little bit of olive oil and really mixing it all nicely together,” he explained. “So it’s this nice cold salad with a crusted fish. And then we’re going to garnish it with some nice micros and some fresh zucchini and carrots.”

“And this definitely had that sort of elevated version of the seven species, but when I was on CBN before and we spoke about that these are the seven super foods of the Bible, they are not just the seven species of the land of Israel... but they’re super foods,” Geller told CBN News.

Geller believes the dish is destined for greatness.

“The dish was fantastic,” she said. “It’s the winning dish, I know it. I know it. I’m predicting it.  … It just was incredible, because I thought that plating, and the beauty and the execution was totally befitting of a Waldorf.”

Despite the tough competition, the chefs are confident.

“At the end we’re able to develop a really awesome dish that I would serve in my restaurant and that chef (Barak) would serve here at the Waldorf Astoria,” Johnson said.

“I told JJ, everybody should bring his ideas to the dish, his influence and I think that we’re going to win.” 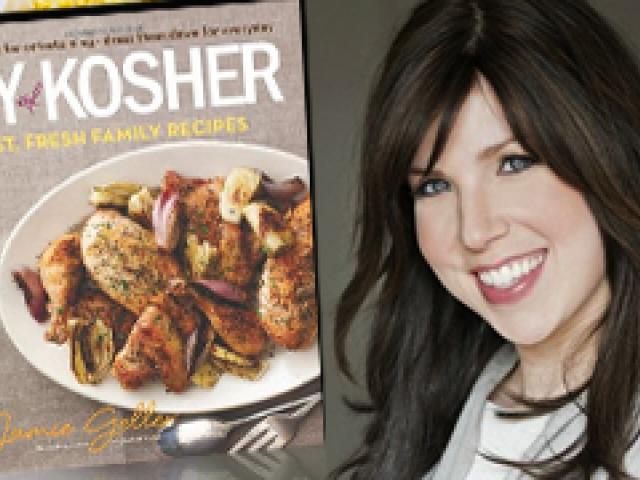 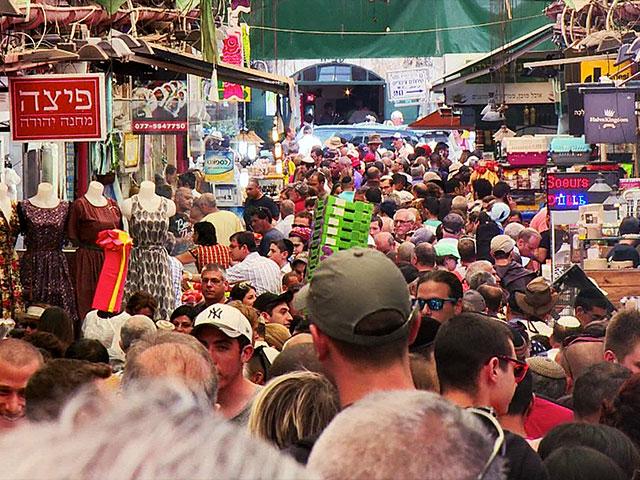