JERUSALEM, Israel – Israeli inspectors at the Kerem Shalom Crossing foiled efforts to smuggle commercial drones in a truckload of toys into the Gaza Strip.

The inspectors, aided by intelligence from the Shin Bet (Israel Security Agency) confiscated a variety of camera-equipped drones.

It wasn't the first attempt to smuggle commercial drones into Gaza. The Shin Bet, in tandem with the IDF coordinator for Government Activities in the Territories and the Crossing Authority and the Israel Police, have been working to thwart such attempts and track down the various elements in the smuggling network.

Both Israel and Egypt maintain tight restrictions along their respective borders to prevent smuggling. Israel allows thousands of tons of goods into the Gaza Strip on an almost daily basis.

But since Operation Protective Edge in 2014, Hamas, the Palestinian faction controlling the Gaza Strip, has confiscated construction supplies meant to rebuild residential housing to build tunnels under Israel's border to carry out terror attacks inside Israel. 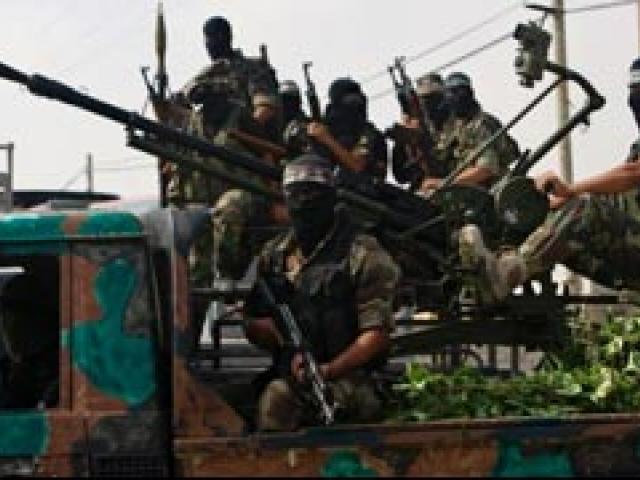 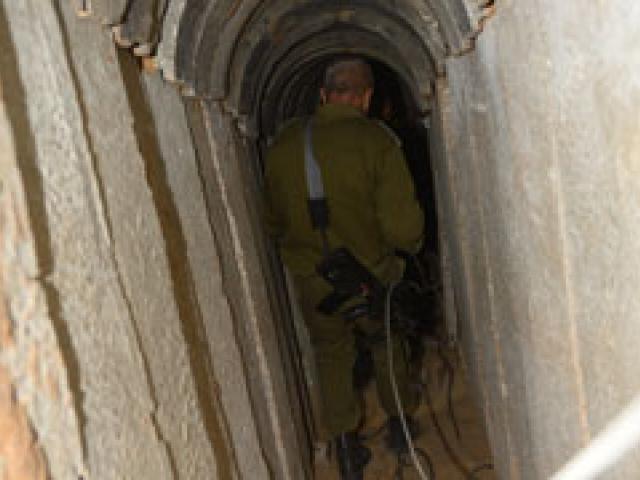