JERUSALEM, Israel – Two weeks before U.S. Secretary of State John Kerry's upcoming visit to Israel, the ceasefire in Syria, which was to have begun Thursday, hasn't gotten off the ground.

Officials from the United States, Russia, Turkey, Iran and Saudi Arabia had agreed to work out a "temporary cessation of hostilities" and expand delivery of humanitarian aid to Syrian towns and villages, while Russia continued its airstrikes against rebel forces near the city of Aleppo.

"The Russians will not stop their air raids and with the ground support of Hezbollah, Iranian, and other Shiite militias worldwide, coming from Afghanistan, from Tajikistan, from other places, I think the Russians and the Iranians want to make the Assad regime survive and they will do everything now. They are on the offense," Segall said. "I think they will not stop at nothing."

In an interview last week with the German newspaper Handelsblatt, Russian Prime Minister Dmitry Medvedev said the parties must sit at the negotiating table rather than unleash "yet another war on earth."

"What is necessary is to use strong measures, including those taken by Russia, by the Americans and even under certain provisions those that the Turks are trying to take, to sit at the negotiating table, instead of unleashing yet another war on Earth. We know all too well the scenarios leading to that," Medvedev said.

Meanwhile, Russian Foreign Minister Sergey Lavrov told participants of the Munich Security Conference he was less than 50 percent sure the temporary ceasefire would be implemented within the week.

Russia is still deeply suspicious of the U.S. perspective, Lavrov said, calling military cooperation between the two countries "key" to delivering humanitarian supplies and ending the five-year Syrian civil war, which has killed a quarter of a million people.

"If we are moving closer to practical goals of [a] truce, then without cooperation between the military[ies], nothing will work out," he said.

"If people who want to be part of the conversation are being bombed, we're not going to have much of a process," he said, adding that rebel forces "are not going to surrender" even if they're "pushed back here and there."

Saudi Arabia carried through on its promise to send troops and jet fighters to Turkey's Incirlik military base, The Independent reported.

"Saudi Arabia declared its determination against Daesh [Arabic term for ISIS] by saying they were ready to send both jets and troops," Turkish Foreign Minister Mevlut Cavusoglu said in a newspaper statement over the weekend.

"At every coalition meeting, we have always emphasized the need for an extensive, results-oriented strategy in the fight against the Daesh terrorist group," he added.

Saudi Foreign Minister Adel al-Jubeir told a German newspaper, "There will be no Bashar al-Assad in the future."

And U.S. Defense Secretary Ash Carter hopes the Saudis and the United Arab Emirates will step in to help retake Raqqa from ISIS.

But Segall says America's withdrawal from the Middle East has long-term implications.

"Unfortunately we are seeing the American forces and even American policy – Middle East policy – retreating and into this vacuum that is being created in the area we can see Russia and other forces are crawling in, filling this void of American presence that enabled stability in the Middle East.

"We are now, unfortunately, seeing Russia return to the area" and Iran, which had been considered a problem in the region "now perceived as part of the solution in the Middle East, unfortunately," he said. 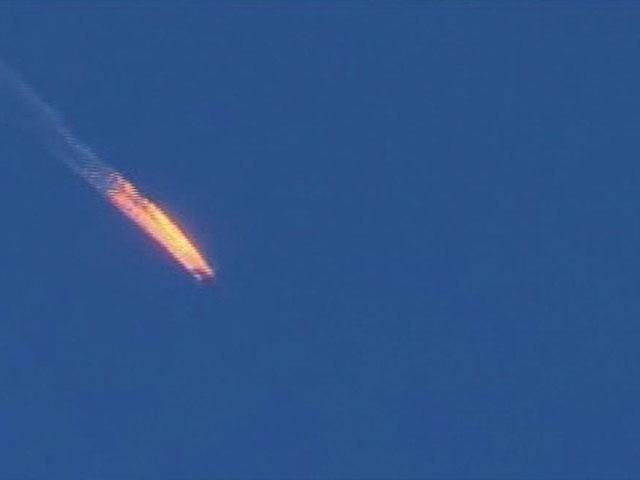 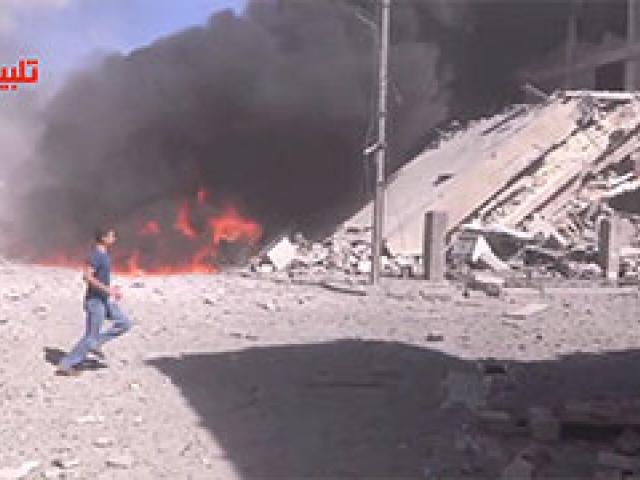 Russia Goes to War in Syria - but Against Whom? 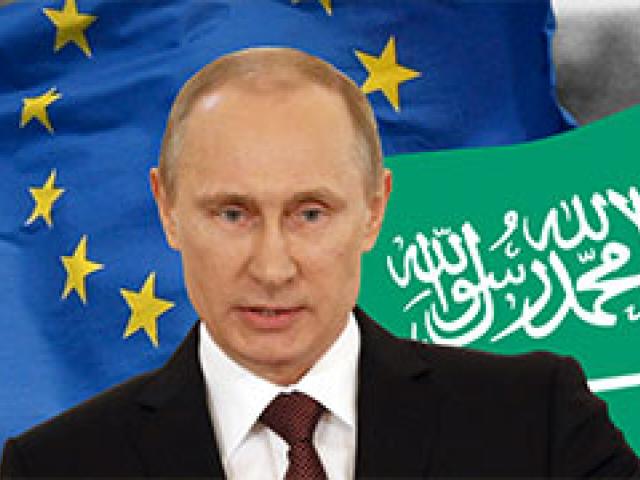