The Jerusalem Municipality is fortifying bus stops in the city against vehicular terror attacks.

Workers are installing concrete-filled steel posts as protection from terrorists who want to use vehicles as weapons to run over those waiting for public transportation.

"The Municipality is working to fortify 300 bus stops in the city," a city spokesperson told CBN News in response to an email query. "The process is about a month long."

It will cost about 2 million shekels or about $525,000, the spokesperson said.

During the last four months terrorists have carried out more than 20 ramming attacks  that's about one per week.

A little more than a year ago, a terrorist plowed his vehicle into a light rail station in Jerusalem killing an American baby.

In addition to the ramming attacks, there have been more than 100 stabbing attacks (an average of nearly one per day) and about 40 shootings, leaving in total 28 Israelis dead and 280 wounded.

Three Palestinians were killed on Tuesday while attempting to carry out stabbing attacks against soldiers. More than 130 Palestinians have been killed in the last four months  about two-thirds of them while carrying out terror attacks and the rest in clashes with Israeli troops. 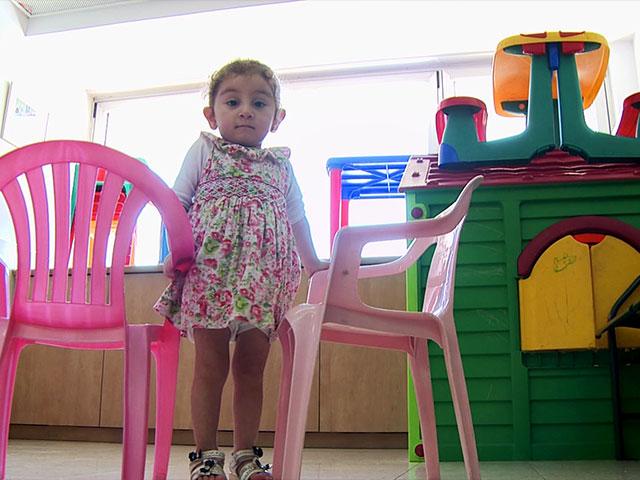 They Saved Her Child's Heart. Is This the Key to Mideast Peace? 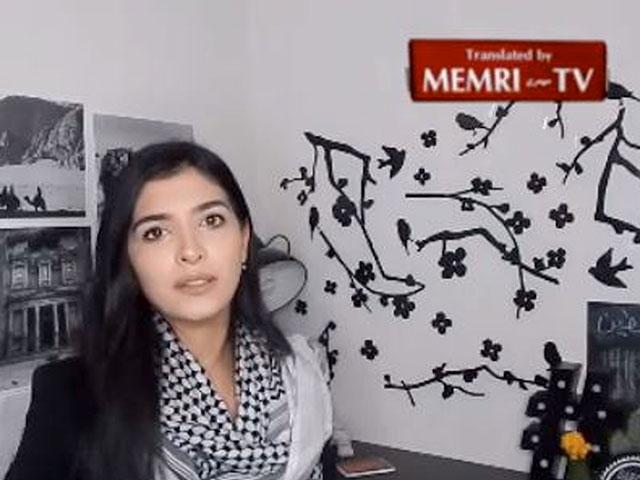