Hostility toward Israel may be growing in multi-national organizations like the United Nations, but Israeli Prime Minister Benjamin Netanyahu says more countries want diplomatic ties with the Jewish State than ever before.

Netanyahu was speaking to foreign journalists in Jerusalem on Thursday at the annual New Year's toast for foreign reporters. The event was organized by the Government Press Office.

He noted that in 1975 Israel basically had relations with the United States, Canada, and western European countries.

"Today, we have relations with the countries of Asia, of Africa, of central and eastern Europe and there is something very big that's taken place," Netanyahu said.

Netanyahu noted that there are negative trends against Israel and other global and multi-national institutions. But one-on-one, he said "that is changing dramatically."

"We have of course the two great peace treaties that we have with Egypt and Jordan but we have growing and expanding relations with many of the Arab countries in the Middle East," he added.

"The first is the rise of militant Islam and the accompanying terror that afflicts just about every country on earth. And when those countries look around and they say, 'Who can help us with that? Who's got the…military intelligence, or anti-terror intelligence and experience of fighting these militants and the experience of fighting terror?' They naturally come to Israel," he said.

According to Netanyahu, the second reason they're coming to Israel is because they want to "seize the benefits of the future."

Besides being prime minister, Netanyahu also holds the post of foreign minister. As such, he said Israel is far from being isolated in the international community.

Instead, he said, he's "flooded with requests for visits." 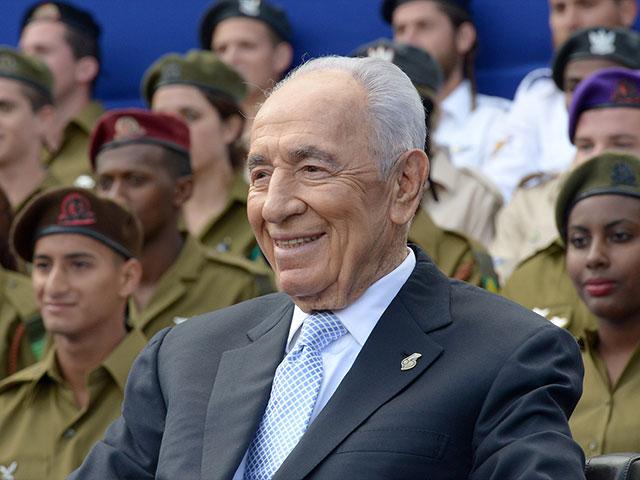 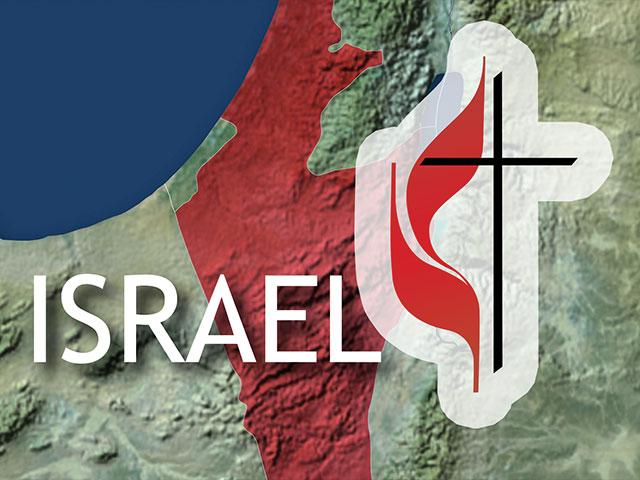