The Saudi-led Gulf Cooperation Council's move puts pressure on Hezbollah as it continues to fight for Syrian President Bashar al-Assad's regime in the civil war.

"As the militia continues its terrorist practices, the GCC states have decided to label it a terrorist organization and will take the necessary measures to implement its decision in this regard based on anti-terrorism laws applied in the GCC and similar international laws," GCC Secretary General Gen. Abdullatif al-Zayani said in a statement from Riyadh, Asharq al-Awsat reported.

According to the report, the GCC's decision came just one day after Hezbollah chief Sheikh Hassan Nasrallah accused Saudi Arabia of pushing Lebanon to a new political conflict by cutting its military funding.

The council also told Lebanese civilians to flee the area because the terror group poses a "threat to Arab national security."

The move reflects a deeper divide between Sunni Saudi Arabia and Shi'ite Iran, which sponsors Hezbollah. 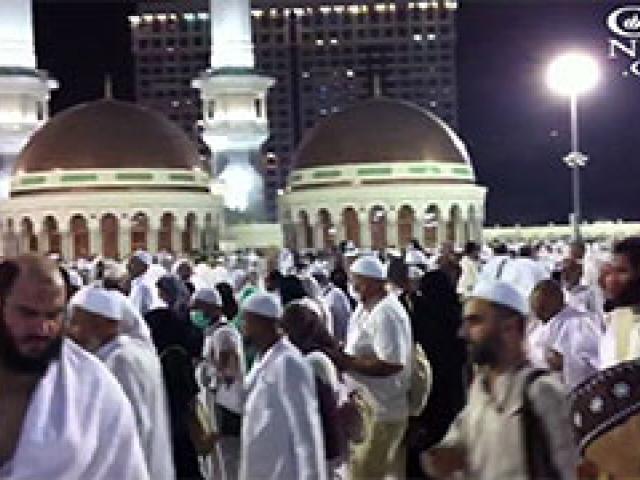 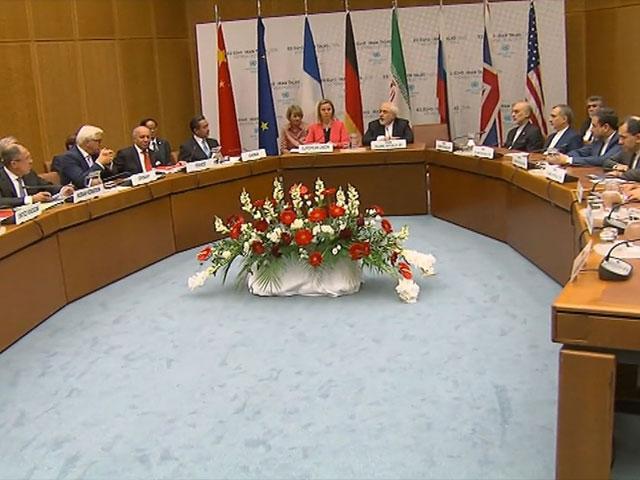 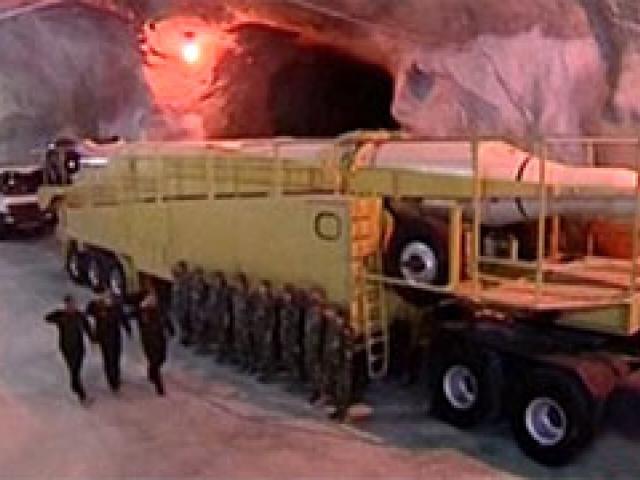