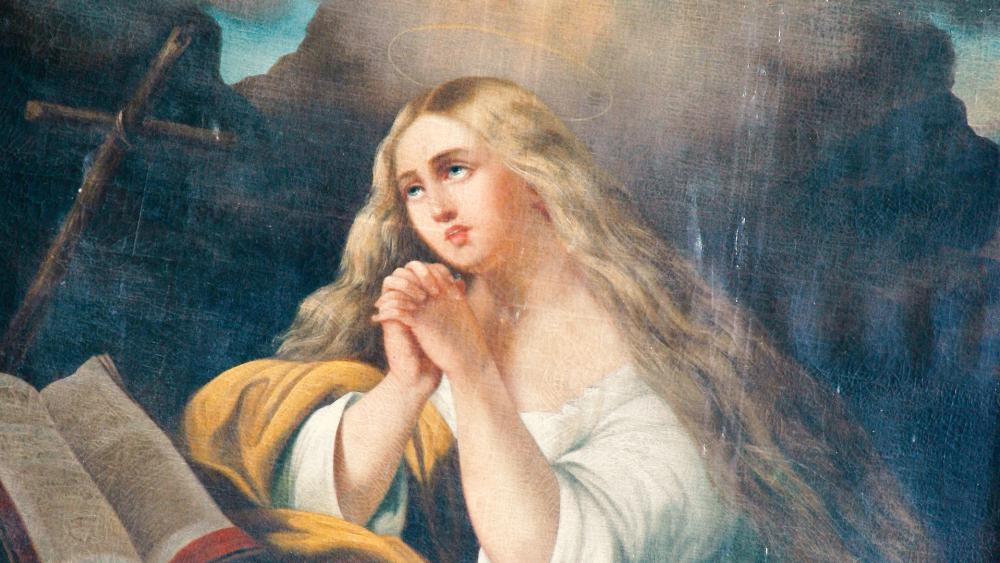 JERUSALEM, Israel -- An archaeological discovery in the Galilee could shed new light on the iconic biblical woman Mary Magdalene.

Kelly is an expert on the Second Temple-era synagogue discovered in Magdala, present-day Migdal, the hometown of Mary Magdalene.

During an excavation at the site, the Israel Antiquities Authority found a first-century synagogue, one of only seven discovered in Israel.

They also found an old coin they believe was from the reign of emperor Tiberus in 29 A.D. These artifacts could be related to the crucial days of Jesus' involvement in the area.

Based on the discoveries, archaeologists have determined the town of Magdala was a fishing town and was recognized for their local synagogue.

Kelly said the synagogue may have even been used by Jewish believers in Jesus after His resurrection.

Many experts have found clear evidence of Magdalene's existence in the city. The New Testament figure has long held historic interest for the prominent role she played as a follower of Jesus and his ministry. 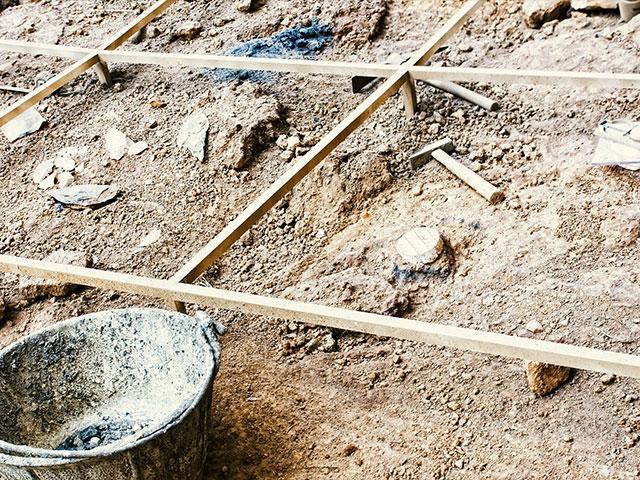