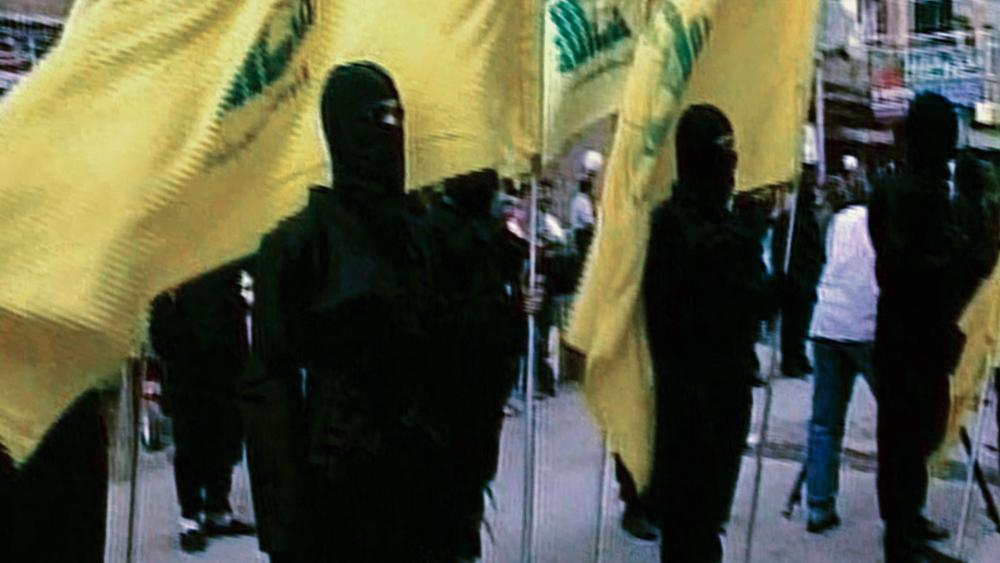 JERUSALEM, Israel - Recent reports show Hezbollah is preparing for its next war against Israel.

A newly released analysis by Stratfor says Hezbollah plans "to expand and solidify" its future presence in Syria as it continues preparing for a future confrontation with Israel.

Since a U.N.-imposed ceasefire ended the Second Lebanon War in the summer of 2006, Israel has closely monitored Hezbollah's activities, especially south of the Litani River. U.N. Resolution 1701 forbids its expansion there, but that has never been the reality on the ground.

Like many of its terror counterparts, Hezbollah built underground bunkers and weapons warehouses inside residential areas in southern Lebanon.

It also restocked its missile cache after firing some 4,000 rockets on northern Israel nearly a decade ago. Reports at the time indicated the U.N. peacekeeping forces did little to interfere with Hezbollah's activities in southern Lebanon.

However as the now-six-year-long war winds up, Hezbollah plans to keep a few thousand troops on the ground in Syria, in part to provide easy access for its mentor, Iran. Senior Islamic Revolutionary Guard Corps officers are said to inspect the facility regularly, which in the future may house long-range missiles that can hit any of Israel's major population centers.

In the past, Israeli pilots have taken out missile convoys traveling to the Lebanese border through Syria. Israel rarely owns up to the targeted strikes.

Meanwhile, Brig.-Gen. Zvika Haimovich, commander of the IAF's Aerial Defense Division, told the Jerusalem Post the Iron Dome anti-missile battery has been greatly enhanced since its introduction five years ago.

"As someone who knows Iron Dome from its first day, I can say this system has matured and improved in its ability over the past five years," Haimovich told the Post. "Other than the name, everything is completely different. It has very much improved its effective capabilities."

Integrating the Iron Dome with its other air defense systems -- including the Arrow-2, Arrow-3, the Patriot missiles, and David's Sling slated to become operational this year -- has also improved, he said.

The U.S.-led Iranian nuclear deal, with its billions in sanctions relief, very much factors into the mix.

"After the nuclear agreement, I can see how this is influencing Iran. I see Iran giving much more support to terrorist organizations in the form of money and technological and technical assistance, in anything you can imagine Iran is conducting missile tests and provides close assistance to Hezbollah and Hamas," he explained.

"This is a race, between us and our adversaries. I was always taught it's better to be ahead of the other side. We are developing systems, technologies and doctrines to maximize our capabilities," he said. 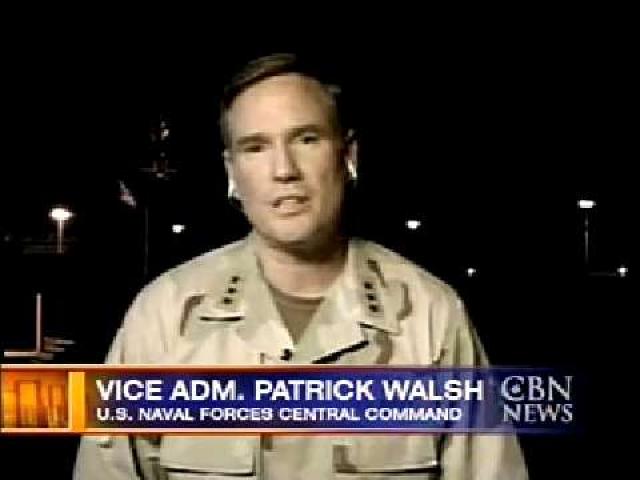 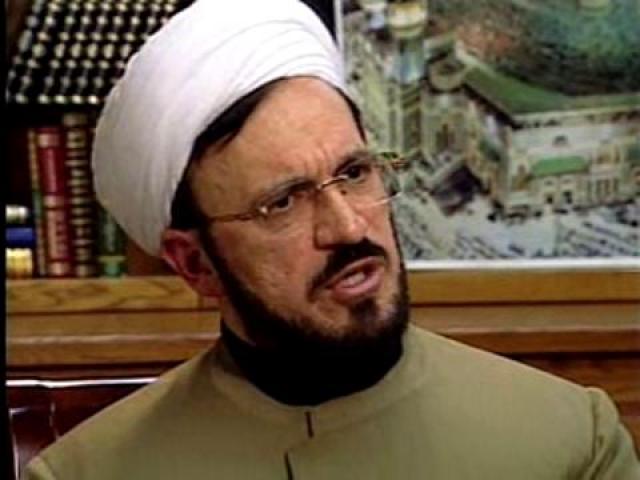