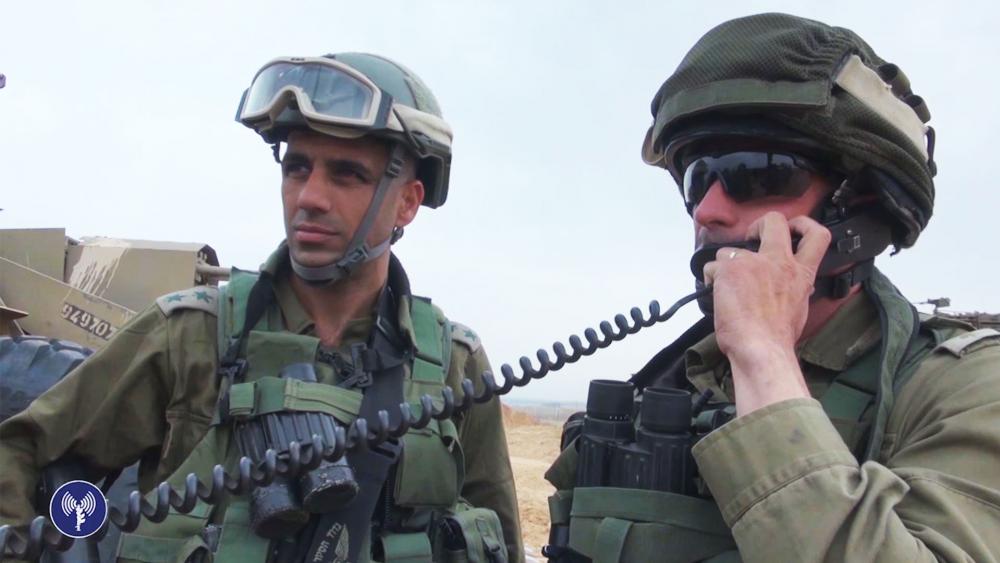 JERUSALEM, Israel – The Israel Defense Forces, in tandem with the Shin Bet (Israel Security Agency), discovered and neutralized an infiltration tunnel dug under the border with the Gaza Strip into southern Israel.

IDF Col. (res.) Atai Shelach, former commander of Yahalom, an elite combat engineering unit that destroys the attack tunnels, told journalists in a phone interview that Hamas has acquired "more ability and capabilities than in past years."

"They've proven their ability [and are] using more technologies," he said. "This is one of the main tools the terror organizations have in their hands."

Shelach said the terrorists "could do almost anything with this technology, from kidnapping citizens and soldiers to penetrating Israel with ammunition, booby traps and so on."

A IDF statement said it was the first tunnel discovered since Operation Protective Edge in the summer of 2014.

"This tunnel, the first to be found since Operation Protective Edge, was built by Hamas in order to infiltrate Israel and execute terror attacks against the people of the southern communities," the statement read.

IDF Spokesman Lt. Col. Peter Lerner said the discovery points to Hamas' cynical use of funds and material donated to refurbish homes damaged in the IDF's military response to Hamas rocket fire in the summer of 2014.

"The ugly truth is that Hamas continues to invest millions of dollars to build tunnels of terror and death," Lerner said in a statement. "The tunnel uncovered in Israel demonstrates once more Hamas' warped priorities and continued commitment and investment in tools of violence. This tunnel exposes Hamas' abhorrent intentions to attack men, women and children in southern Israel."

Shelach also commented on the terror group's "cynical use of cement and other materials to build and rebuild these tunnels."

"The underground [tunnel] is one of the main tools terror organizations are using against Israel," he said.

At a rally last week in the Gaza Strip, Hamas chief Ismail Haniyeh told participants, "The rifle and the tunnel are our commitment."

Sharon Calderon, a resident of Kibbutz Sufa close to where the tunnel opening was discovered, told journalists they were very thankful the IDF found it.

"We heard about this tunnel a week ago, but we had to keep it quiet, but we want to bless the IDF for finding this tunnel," she said.

Calderon said they first learned about the attack tunnels during Operation Protective Edge.

"We found out about the tunnels in the last war," she said. "It's scary. It's terrifying really because you don't know where the next attack is coming from – in the sky or in the ground."

Asked how things were today and if she and her family thought of moving away from the Gaza periphery, she said "everything is good." Yes, they'd talked about leaving, but this is their home.

"This is where I want to raise our children. Everything is good. The birds are singing and the sun is in the sky," she said, adding, "have a good and quiet day."