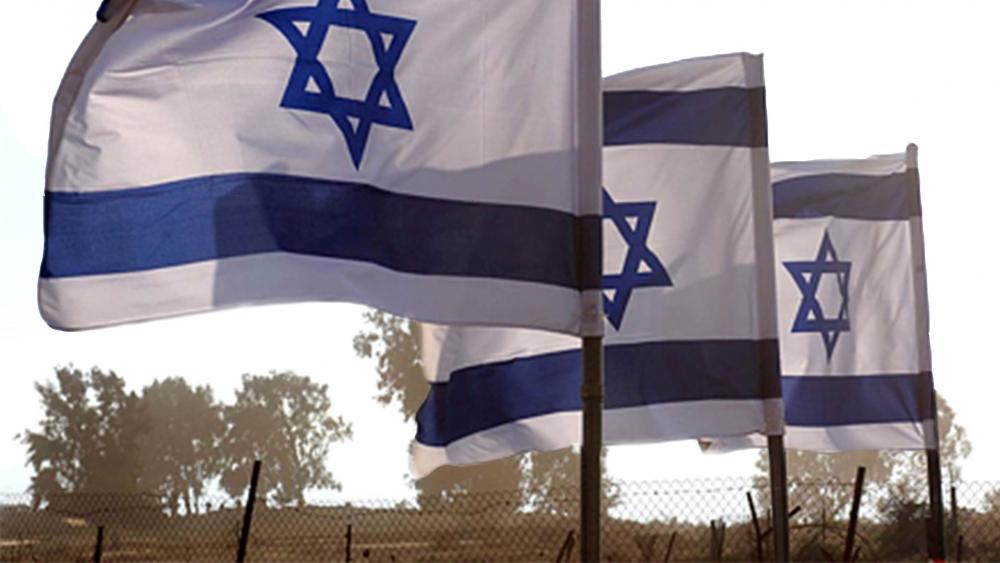 JERUSALEM, Israel – Israeli Prime Minister Benjamin Netanyahu held a special cabinet meeting on the Golan Heights over the weekend to deliver a strong message to the world.

"I convened this celebratory meeting in the Golan Heights to send a clear message," Netanyahu said. "The Golan will forever remain in Israel's hands. Israel will never withdraw from the Golan Heights."

It was the first time since Israel gained control of the strategic plateau during the 1967 Six-Day War 49 years ago that the government held an official meeting there.

It comes against the backdrop of peace talks in Geneva regarding the Syrian civil war, which has threatened to overflow into Israel. Syrian Foreign Minister Walid Muallem responded by saying Syria is prepared to use military means to recapture the Golan Heights.

Netanyahu said dozens of ancient synagogues on the Golan testify to its historical place in the Land of Israel.

"During the 19 years the Golan Heights were under Syrian occupation, when they were a place for bunkers, wire fences, mines and aggression, they were for war," he explained. "In the 49 years that the Golan Heights have been under Israeli rule, they have been for agriculture, tourism, economic initiatives and building. They are for peace. In the stormy region around us, Israel is the stabilizing factor. Israel is the solution, not the problem."

Netanyahu said it's time for the international community to recognize after 50 years that the Golan Heights will remain in Israel's hands permanently.