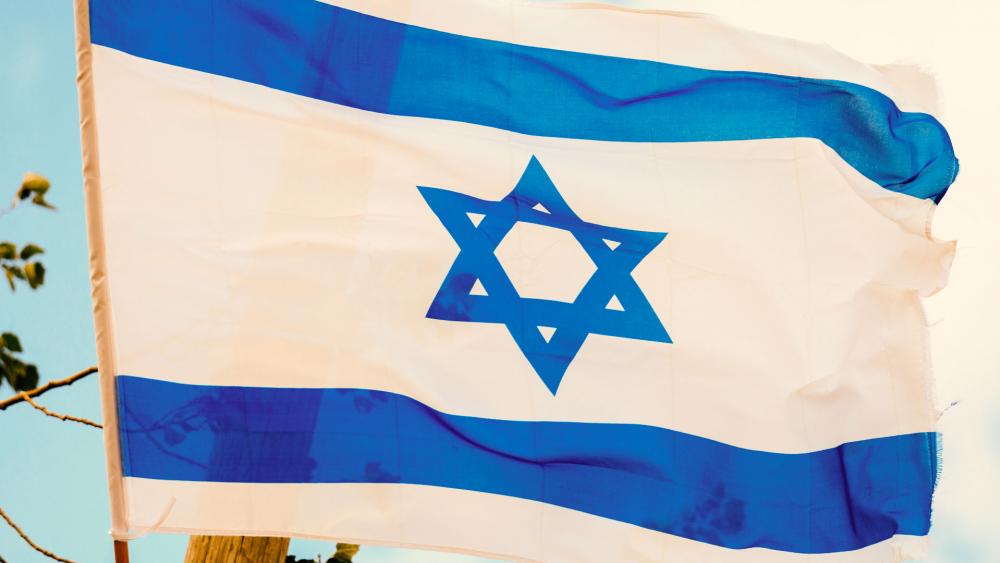 Maj. Gen. Peter Gersten told reporters the military had been monitoring the daily routine of the senior operative, dubbed the "finance emir," at his house in Mosul, Iraq, The Israel Project reported.

"He was the major distributer of funds to Daesh [the acronym for the Arabic name for ISIS] fighters," Gersten explained. "We watched him come and go from his house; we watched his supplies; we watched the security that was involved in it; and we also watched occasionally a female and her children [go] in and out of the quarters."

Using the IDF's "knock-on-the-roof" tactic, U.S. pilots detonated a Hellfire missile above the building to give the woman and children time to exit the structure before proceeding with the operation. They'd also dropped warning fliers in the area.

Both tactics were adopted from Israeli military strategy used during its incursions in the Gaza Strip to stop rocket barrages and destroy attack tunnels.

Gersten said the woman initially exited the building, but ran back inside just as the airstrike began. The military believes she was killed along with the operative.

In related news, the Pentagon announced its first successful test of the Iron Dome anti-missile battery employed by Israel to destroy rockets fired by Hamas and Islamic Jihad in the south and Hezbollah in the north.

The test firing took place in March at the White Sands Missile Range in New Mexico. The Iron Dome successfully intercepted and destroyed its targets.

According to the report, the Pentagon plans to deploy Iron Dome batteries to several National Guard and active-duty battalions in 2019.