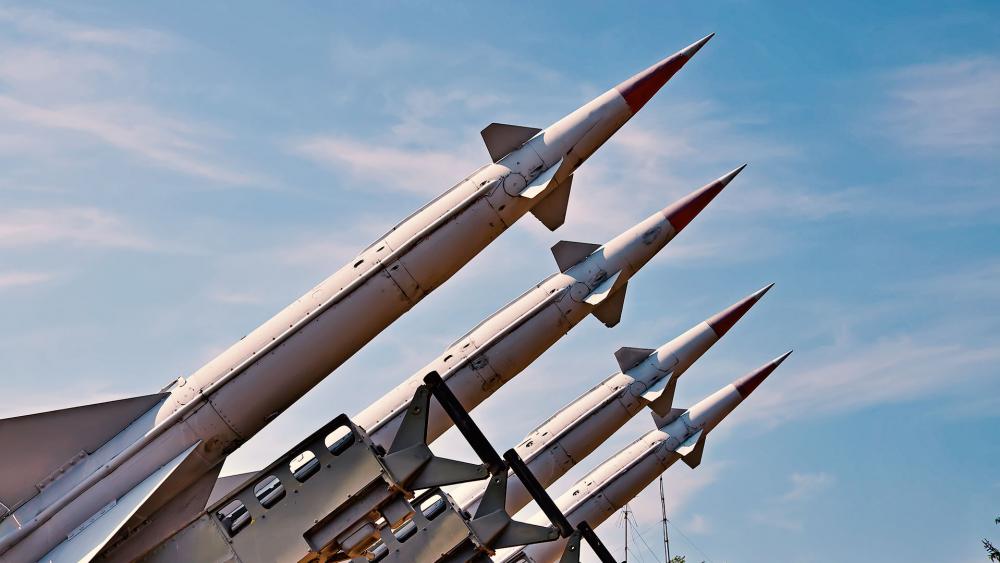 Both the U.S. and Russia tracked the test fire of the liquid-fueled Simorgh missile the morning of April 19.

Last July, the U.N. Security Council passed a resolution ostensibly dissuading Iran from undertaking "any activity related to ballistic missiles designed to be capable of delivering nuclear weapons, including launches used in such ballistic missile technology" before October 2023.

Senior Iranian officials have repeatedly said its missile development program is outside the auspices of any country. Iranian Foreign Minister Javad Zarif said the wording of the resolution is not legally binding.

When the deal was finalized last October, President Obama and Secretary of State John Kirby praised it as the best solution to prevent Iran from developing nuclear weapons capabilities.

Last week's test launch is the fourth since it was signed.