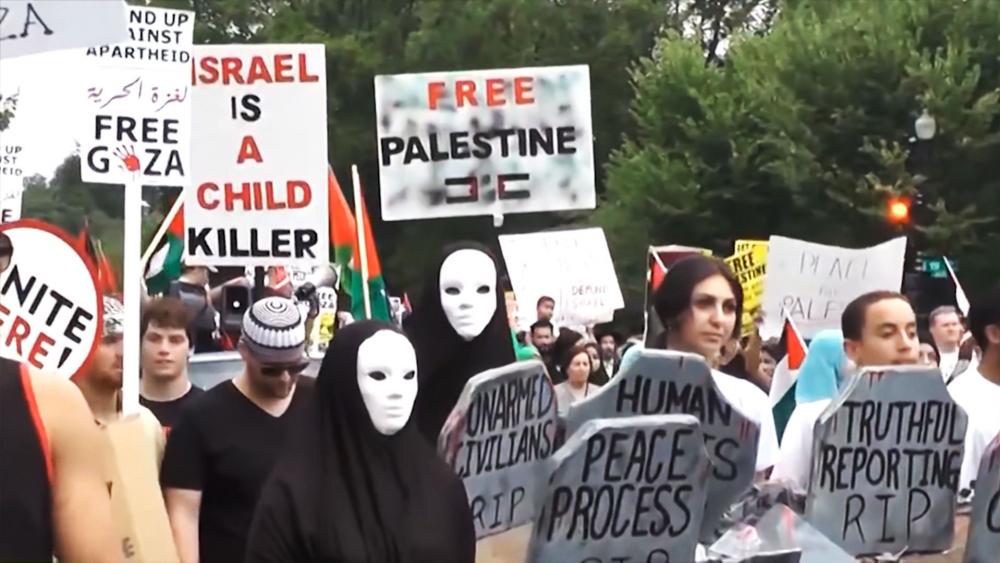 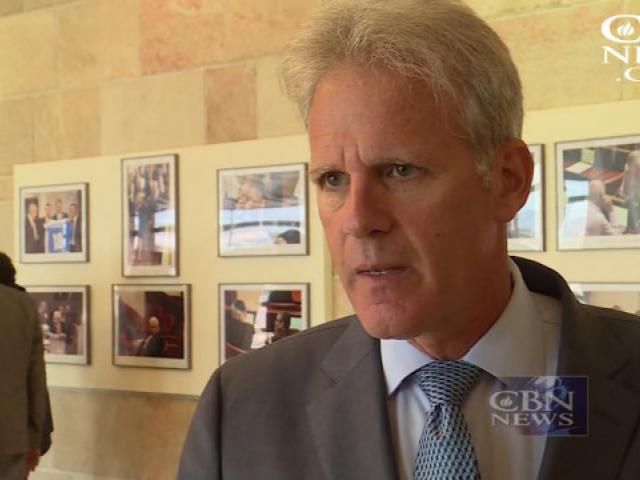 With a vote earlier this month, the Evangelical Lutheran Church in America (ELCA) has become the latest American church body to join the boycott, divestment and sanctions (BDS) movement against Israel.

In an attempt to fight against BDS, about 100 Christian leaders and Israeli Knesset members are working together. They met recently at the first joint meeting of the Knesset Christian Allies Caucus and anti-delegitimization caucus.

"Serving in the IDF is not the only way of being a soldier for Israel," Joseph Sabag, with the Israel Allies Foundation, said.

"Israel's safety and well-being are the responsibility of every Jew and every Christian who loves Israel in every place at every moment of life," Sabag told those gathered for the meeting.

Sabag is spearheading the effort to push for legislation in the United States to fight the BDS movement against Israel.

"In May of 2015, South Carolina became the first state in America to adopt modern legislation regulating against the problem of commercial discrimination and boycotts against Israel," Sabag said.

Since then a dozen additional states have also taken action.

Critics say the BDS movement isn't about justice or helping the Palestinians.

"The danger of BDS is that Israel will lose its – its legitimacy to defend itself and ultimately lose its legitimacy to exist as a Jewish and sovereign state," Knesset member Michael Oren told CBN News. "Our enemies understand this very well."

"What is going on with BDS is a global name for all the Israel haters. (It's) really the misinformation campaign that they're feeding to the general public and the miseducation that's going on on the campuses," Barry Shaw, author of BDS for Idiots, said.

"The reason they're protesting only against the Jewish state and not the Arab states and regimes that abuse the Palestinians they profess to help is simply because Israel is the Jewish state," Shaw told CBN News. "That's no more or no less than blatant anti-Semitism."

Shaw says if these BDS'ers were honest their boycotts would include Israeli technology like their own computers, laptops and cell phones.

"But they need these to communicate their lies and their false narratives to their supporters and the general public," Shaw said.

Oren sees only one way to combat lies.

"We beat terror through a combination of steadfastness and very good intelligence, we beat terror," Oren said. "But there's only one true defense and one effective weapon against de-legitimization and that is the truth."