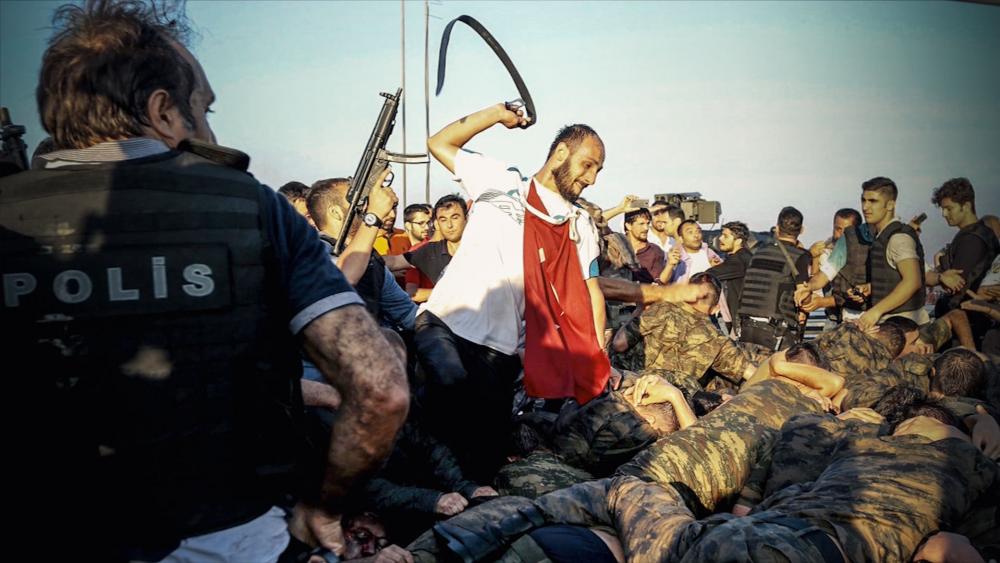 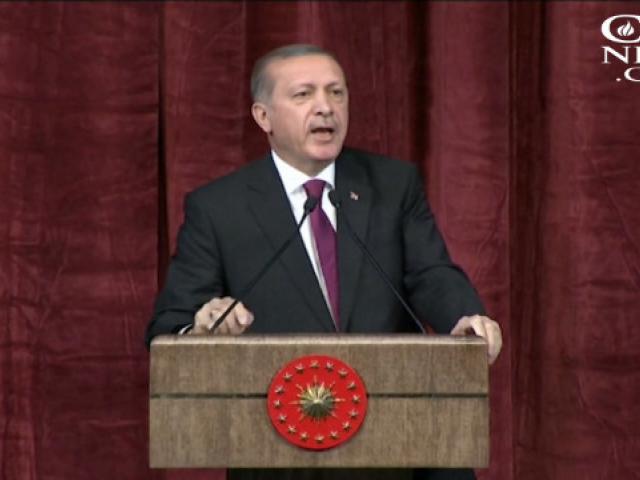 First Turkey, Then the World? Erdogan Setting off Western Alarms

JERUSALEM, Israel – The recent coup attempt in Turkey shook one of the most important nations in the Middle East to its foundation. The aftershocks, however, could likely have a greater impact not only within Turkey but throughout the region and beyond.

Since Turkish President Recep Tayyip Erdogan and his supporters foiled July's attempted coup, he's dismissed thousands of soldiers, judges, and teachers. The government also shut down more than 130 media outlets and made many arrests.

Erdogan blamed a man named Fethullah Gullen for the coup. The two were former allies, but after a falling out are now bitter enemies.

In 1999, Gullen fled Turkey and gained asylum in the United States. He now controls a large movement from his Pennsylvania home that includes many supporters inside Turkey. Although Gullen denies any involvement in the failed coup, Erdogan's purge seems to be targeting many of the cleric's followers.

"Gullen had millions of supporters," the former Israeli charge d'affairs to Turkey said. "If you accuse anyone of them and see anyone of them as responsible for this failed and stupid coup, what do you do with these millions of people? Will they be able to get work? So how wide is the circle that you are punishing for this coup is a big question. I think we have a revolution inside a revolution."

Liel says Erdogan quietly began an Islamic revolution when he came to power in 2002. He began slowly reversing secular reforms put into place by former President Kemal Attaturk in the 1920s.

"All the bureaucracy was secular and he was a religious leader," Liel explained. "He wanted to change Turkey."

"We have no due process now in Turkey. We have a dictator. We have a sultan. His name is Recep Tayyip Erdogan," Rhodes said.

Erdogan once said, "Democracy is like a streetcar. You ride it until you get to your destination."

As a NATO member, Turkey's response to the coup and Erdogan's consolidation of power are setting off alarms in the West.

"Erdogan has used the coup as an opportunity to destroy any remnants of democracy in Turkey. People are petrified. He has arrested over 50,000 people at the moment. He has given an order that any Turkish academic abroad must return home," Rhodes continued. "If I was any Turkish academic in the United States or Europe, I'd right away be asking for asylum."

Liel says the coup provided Erdogan the ammunition he wanted to accelerate his revolution.

"What he does now, he started doing three years ago," Rhodes explained. "He fired thousands of people before the coup and he closed newspapers and television stations and controlled them before the coup. People now just start counting, but this happened before. Not in tens of thousands, but in thousands. So now he jumped into tens of thousands – definitely not a good direction for Turkey." 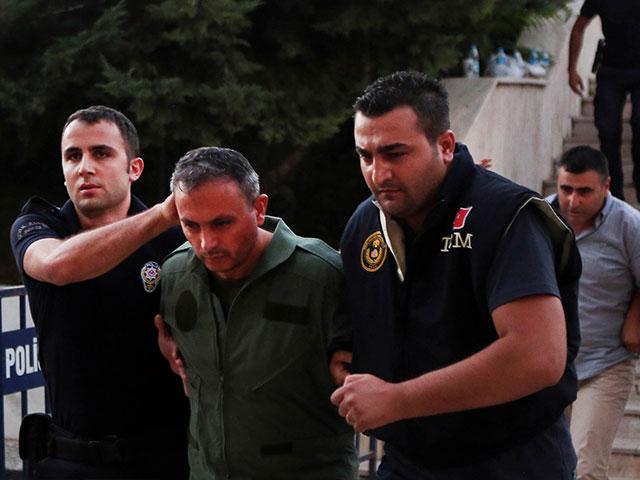 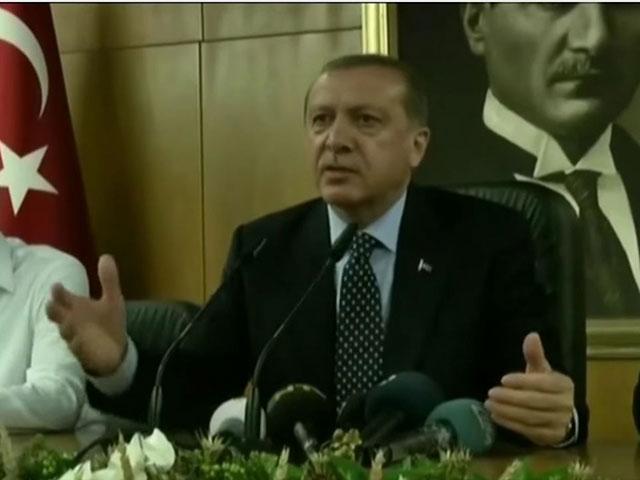