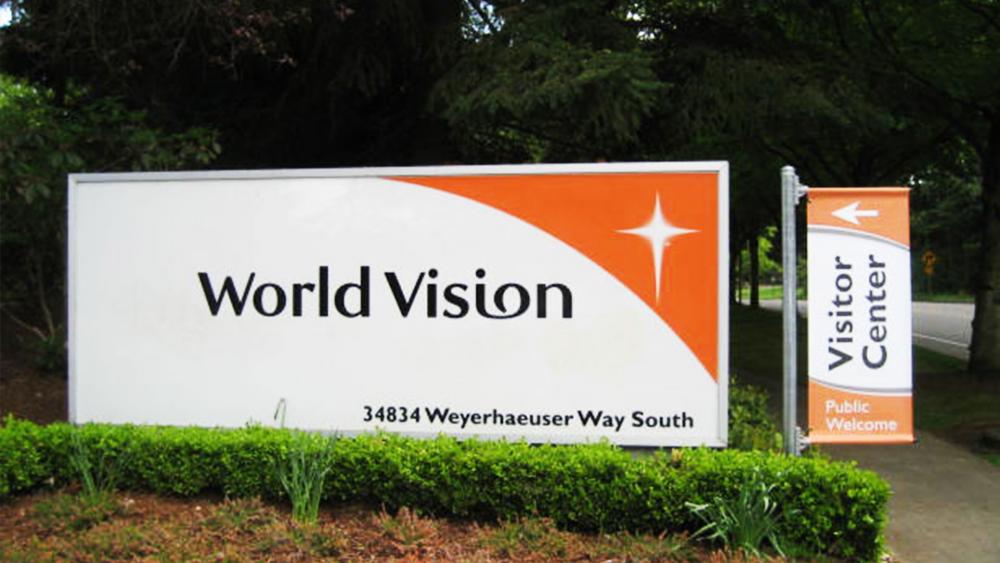 JERUSALEM, Israel -- A Hamas operative who infiltrated the Christian relief agency World Vision in Gaza and rose to the level of manager siphoned off more than $40 million to the terrorist organization, an Israeli intelligence official announced on Thursday.

The money – much of it donated by Christians around the world – reportedly was used to purchase rockets, dig tunnels, and fund other military projects for Hamas.

The World Vision funds, intended to help Palestinians, were funneled to the terrorist organization that controls the Gaza Strip unknowingly through elaborate scams, the Shin Bet official said on condition of anonymity to a handful of journalists, including CBN News.

Some 60 percent of the budget to Gaza – more than $7 million per year for six years – went in cash to Hamas, as well as other supplies like food and farm equipment.

The official said Hamas strategically infiltrated World Vision by working to get one of its members hired by the humanitarian aid organization with the goal of redirecting money and aid.

Mohammed El-Halabi, who was arrested by Israel in June, had worked for the organization since 2005 and in 2010 became the director of operations of the Gaza Branch of World Vision.

According to information provided by the Shin Bet, El-Halabi admitted he had been a member of Hamas since his youth. He said he'd been dispatched to infiltrate World Vision in 2005. He said Hamas believed he had a good chance of getting in because his father works for the United Nations and he himself had worked for the UN Development Program.

He said his father, Halil El-Halabi, who headed United Nations Relief Works Agency (UNRWA) educational institutions in Gaza for years, is also a member of Hamas and uses his position to serve the terrorist organization.

World Vision, one of the largest humanitarian aid organizations in the world with operations in 100 countries, has worked in Israel and Palestinian areas for more than 40 years. In response to the allegations, World Vision said it was "shocked to learn of the charges against Mohammed" of providing support to Hamas.

"World Vision is a Christian relief, development and advocacy organization dedicated to working with children, families and communities to overcome poverty and injustice. World Vision serves all people regardless of religion, race, ethnicity or gender," the statement read.

The release also said the group rejects "any involvement in any political, military or terrorist activities and maintains its independence as a humanitarian aid agency committed to serving the poor, especially children."

It also said the group subjects its programs to regular audits and has a "broad range of internal controls."

Israel made clear it had not been investigating World Vision, but rather investigating El-Halabi and his connection to Hamas. Israel reported 40 percent of the funds designated for civilian projects ($1.5 million per year) were given in cash to Hamas combat units; $4 million per year designated for the needy in Gaza were diverted to construct Hamas terror tunnels and purchase weapons; $80,000 from the U.K. was used to build a Hamas military base; Hamas used building materials for its military facilities.

Children were used, too. Some were fraudulently listed as wounded so the families of Hamas terrorists could receive funds designated for psychological support, education, and health.

The Israeli security source said in addition to World Vision, other humanitarian aid organizations may have also been deceived by Hamas.

In a letter to all his foreign ministry counterparts, Director General Dore Gold explained the situation. He stressed that Hamas is closely tied to both Iran and ISIS in the northern Sinai.

"As you well know, Israel is fully committed to economic reconstruction of the Gaza Strip and is actively working with the international community to this effect while protecting its vital security interests," Gold said.

"In view of this dangerous development, I call upon you to help Israel in preventing the terrorist organization Hamas from undermining the security, stability and well being of Israeli and Palestinians alike," he concluded. 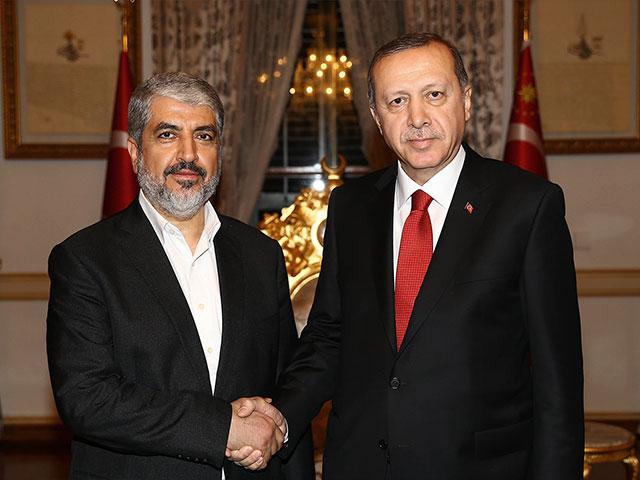 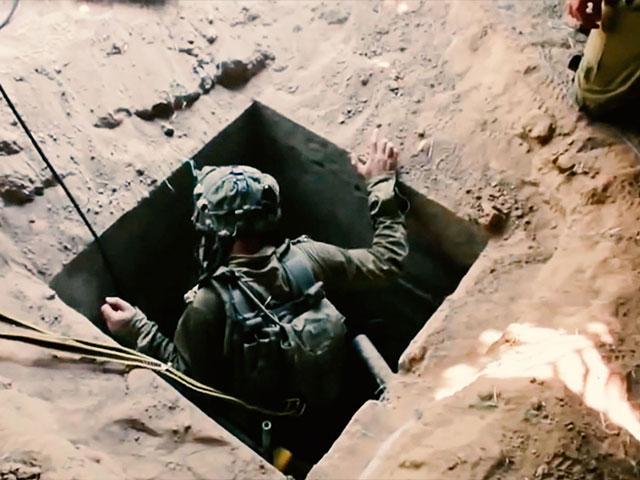 Israeli Official: 'The Next Battle with Hamas Will Be the Last' 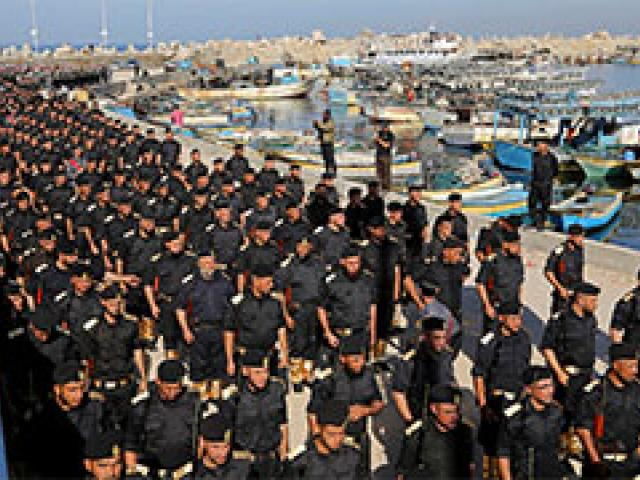