Abbas Praises Obama Administration for Its 'Position' on Israel 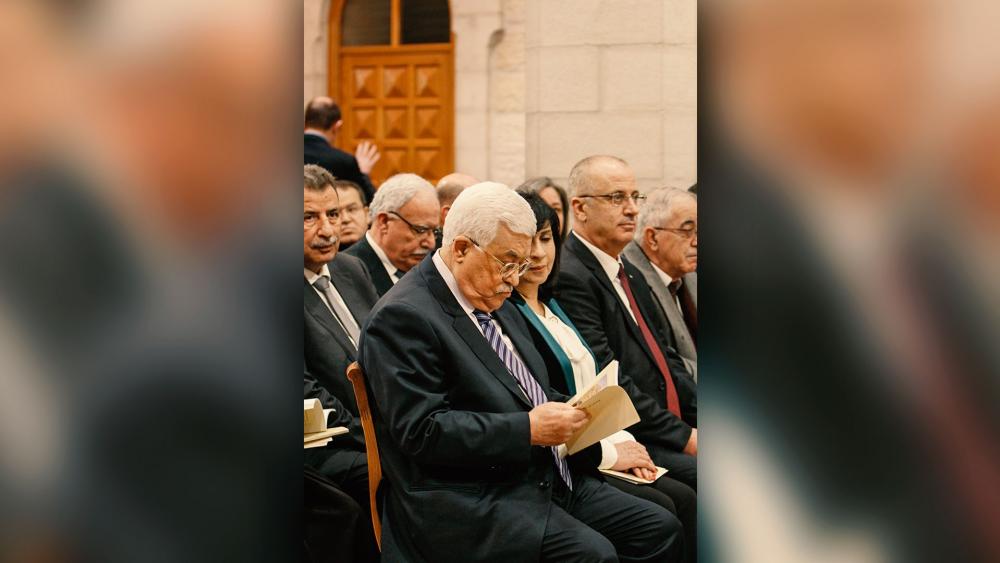 Palestinian Authority President Mahmoud Abbas is hoping the U.N. Security Council vote gives his side leverage at a multinational peace conference to take place in France next month.

The conference could allow nations to endorse a framework for negotiations between Israel and the Palestinians that calls for an end to settlements, meaning Jewish communities in Judea and Samaria, Israel's biblical heartland.

Abbas praised the Obama administration for "its position" on the matter.

"I thank the United States for its position…what its delegate said at the Security Council was an expression of support and we understand their neutral position," Abbas said.

President-elect Trump, however, has expressed his support for the State of Israel.

Last week, Trump took to Twitter to urge Obama to put an end the resolution.

"The resolution being considered at the United Nations Security Council regarding Israel should be vetoed," Trump tweeted.

"This puts Israel in a very poor negotiating position and is extremely unfair to all Israelis," Trump continued.

Israeli advocates are hoping President Trump would veto impose a Palestinian state without direct negotiations between the two sides.

The American Center for Law and Justice is filing a lawsuit against the Obama administration for failing to veto the resolution.

"As we warned, in his final days, President Obama has abandoned our ally. At the ACLJ, it's our sacred duty to defend Israel," said ACLJ Chief Counsel Jay Sekulow.