US Embassy to Be Relocated to Jerusalem? 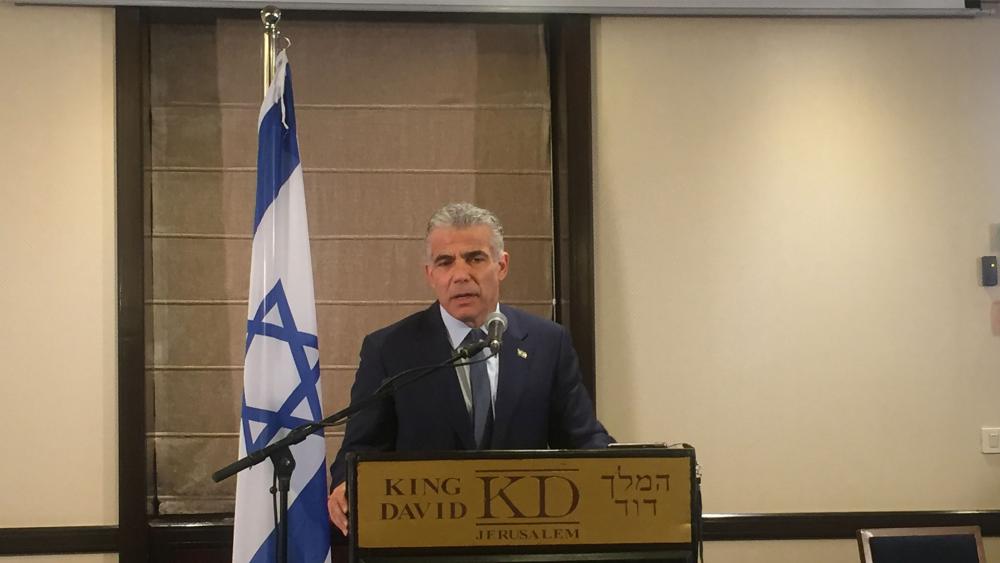 Even before he takes office, President-elect Donald Trump’s transition team is reportedly exploring the possibilities of moving the U.S. Embassy to Jerusalem.

During his campaign Trump pledged to move the embassy from Tel Aviv to Jerusalem.  His campaign manager Kellyanne Conway reiterated that pledge this week and said it’s a “very big priority” for the president-elect.

Some believe one possible location would be at the current site of the U.S. Citizen Services office.  It's in a Jerusalem neighborhood and considered a logical choice for a future embassy, but it's not the only potential site.

According to Israel television Channel 2, another choice is the nearby area of the Diplomat Hotel, currently a home for elderly immigrants.  The U.S. owns the property but not the hotel.
A third site is an abandoned lot in the busy Talpiot neighborhood, owned by the U.S.

“It’s about time.  We are sitting now in Israel’s capital,” Lapid said.

According to opinion polls, Lapid is seen as a top contender for Israeli prime minister in the future.

In response to a question from CBN News, Lapid told foreign journalists that every embassy should be in Jerusalem.

“This is our capital,” Lapid said. “We waited 2,000 years to come back here and we expect the world to acknowledge this fact and to recognize Jerusalem as our capital and therefore we should have here the embassy.”

He related a story from President Barack Obama’s recent trip to Israel.

“I remember not long ago on (former Israeli President) Shimon Peres’ funeral, the White House issued a statement saying the president was in Jerusalem and then they changed it not to mention that Jerusalem as the capital of Israel and this was in western Jerusalem.  It wasn’t even in eastern Jerusalem and I think this is preposterous,” he said.

No country in the world recognizes Jerusalem as Israel’s capital.

A State Department official told CBN News: “Since Israel’s founding, administrations of both parties have maintained a consistent policy of recognizing no state as having sovereignty over Jerusalem.  We remain committed to this long-standing policy.”

“Every U.S. administration, Republican or Democrat, has taken the position that the status of Jerusalem must be permanently resolved through negotiations between the parties,” the statement added.

But in 1995, the U.S. Congress passed the Jerusalem Embassy Act mandating the move of the U.S. Embassy from Tel Aviv to Jerusalem.  So far, every president has avoided the move, citing security concerns and signing a special waiver.

Some say the move must come in the wider context of an Israeli-Palestinian peace agreement.  Others believe Jerusalem is Israel’s eternal, undivided capital.

In the meantime, many say if the move is ever going to happen, Trump is the one to get the job done. 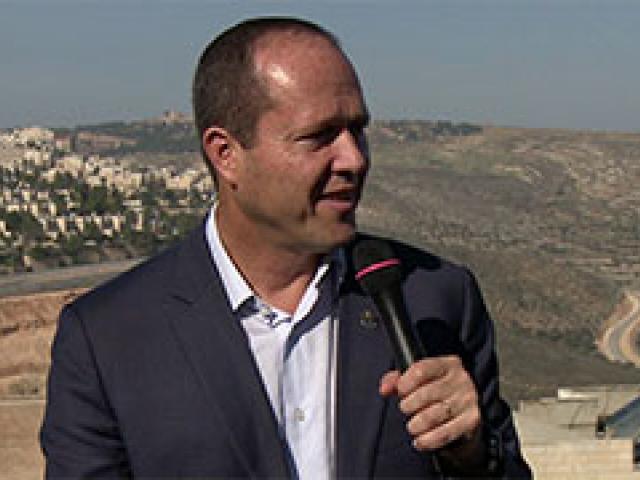 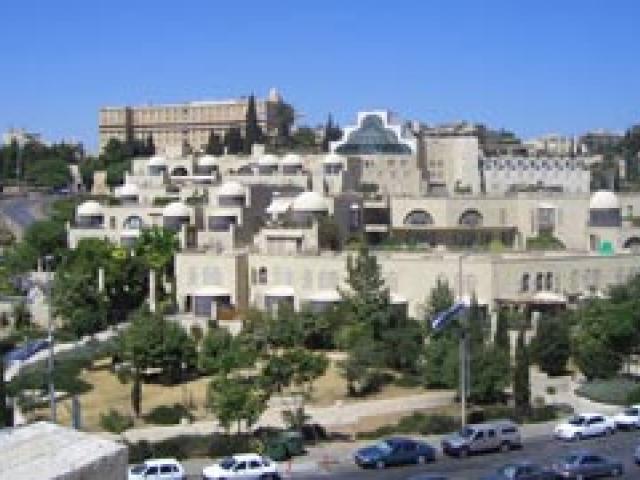