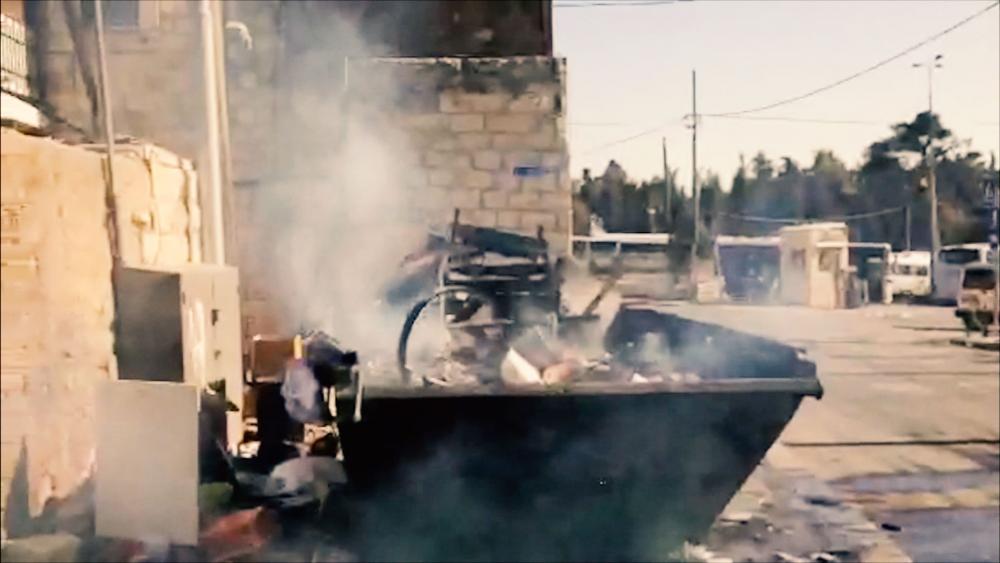 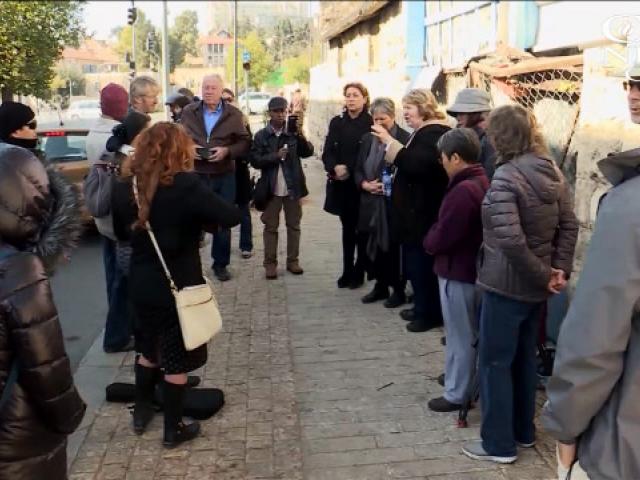 JERUSALEM, Israel -- Just after the Thanksgiving holiday, disaster struck an evangelical church in the heart of Jerusalem.  It appears Muslim radicals destroyed the facility where Living Bread International Church has met for the last 10 years.

Most of the property and personal belongings of the church's pastor, Karen Dunham, were burned in a dumpster.  Michael Hilsden, a former volunteer at Living Bread, recorded footage of the damage.

"This is it. This is all of Karen's stuff. Everything," Hilsden says in the video. "This is what is happening to Living Bread Church. Right here. Everything. They burned everything."

Dunham pastored the Living Bread Church for 10 years. But on Saturday, Nov. 24, Muslim neighbors came into the building and ransacked it.

"They destroyed everything inside," Pastor Dunham said. "That dumpster right there is full of stones. They tore out the floor.  They pulled out the wiring. They punched holes in the walls."

"It was an act really, I thought, of terror," she added. "You know the sad thing is I've been there 10 years or longer.  I mean you've got diaries, write down what God says to you, Bibles. They burnt all the personal stuff."

The ones who vandalized and seized the church claim the rent has not been paid and that they've been trying to evict the church for two years.

But Dunham begged to differ.

The dispute goes back years.  In 2014, The Jerusalem Post covered how Dunham's neighbors harassed church members and stole property.  Yet Dunham decided against pursuing legal action.

The incident troubled a number of local Christians.

Church members and other local Christians held a prayer service outside the church, expressing hope for the future.

Others expressed hope local authorities will take action.  Regardless of the outcome, they believe God will redeem this situation.