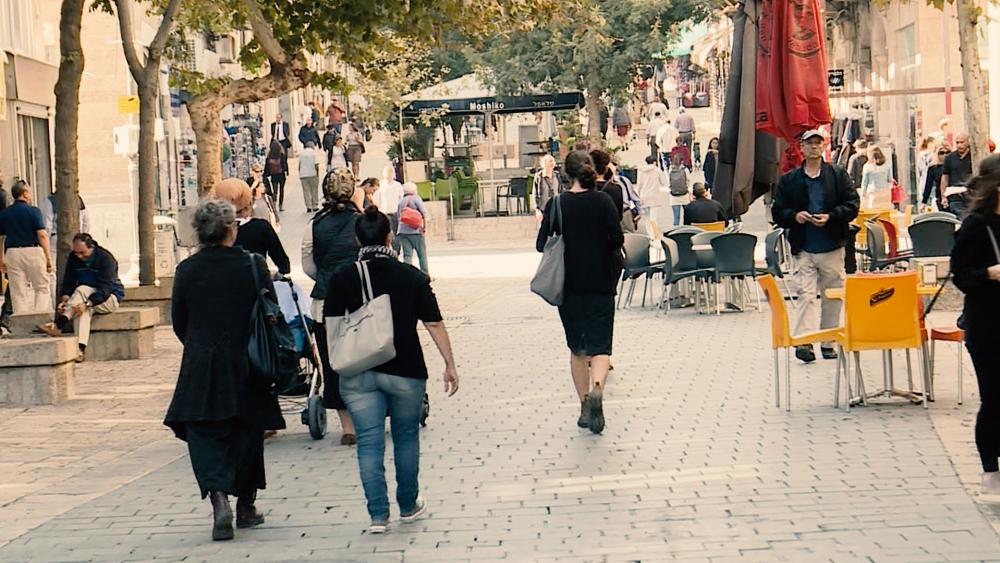 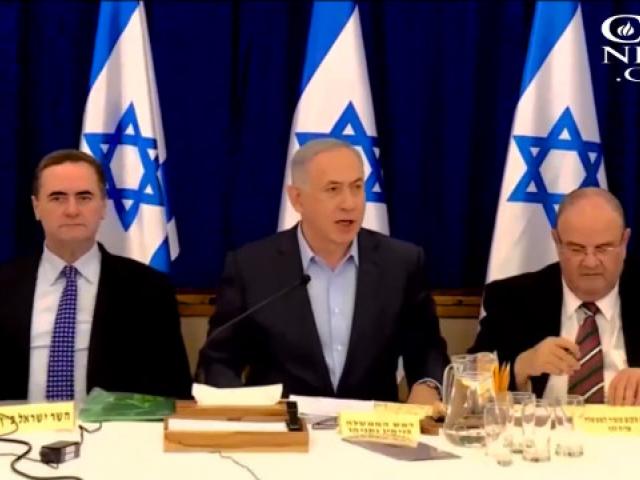 UN Vote Could be Setback for "Two-State Solution"

JERUSALEM, Israel – The U.N. vote against Israel could actually be a setback for the so-called "two-state" solution. The peace process has focused on offering the Palestinians their own state side-by-side with Israel and now that could be changing.

Many Israelis hope an incoming Trump administration will lead to a major change in addressing the Israeli-Palestinian conflict.

"The combination of the changes in the United States, in Europe and the region provide Israel with a unique opportunity to reset and rethink everything,"  Israeli Education Minister Naftali Bennet said.

Since the 1993 Oslo Accords, Israel and the Palestinians aimed to resolve their conflict by establishing a Palestinian state in biblical Judea and Samaria, also known as the West Bank.

That direction would ultimately lead to a divided Jerusalem and the eviction of thousands of Israelis.

Bennet, however, said he believes Trump's election could signal the end of the two-state solution.

"It's no secret that I think that the notion of setting up a Palestine in the heart of Israel is a profound mistake," Bennett explained. "That's always been my platform. It remains my platform and I believe that we have to bring alternative new ideas instead of the Palestinian state approach."

Despite years of countless failures, including violent Palestinian uprisings, rocket attacks on Israel and war in Gaza, the notion of the two-state solution remained.

Signs of that situation possibly changing include comments from Trump advisor Jason Greenblatt who said that Israeli settlements in Judea and Samaria are not a stumbling block to peace.

Trump has also pledged to recognize Jerusalem as Israel's capital and to move the U.S. embassy there from Tel Avi, a move promised for more than 20 years by various candidates without any fulfillment.

Former ambassador Itamar Rabinovich believes such a move would meet with mixed reactions.

"Coming from this evaluation will be a matter of what can be achieved in the peace process with the Palestinians," Eran explained. "There will have to be…an assessment of what didn't work with the Palestinians in the previous attempts to come up with a new paradigm that may be more successful in obtaining a solution to the Israeli-Palestinian conflict."

In Israel, the feeling is Prime Minister Netanyahu should push the new administration for change because no one is more pro-Israel than the people who live here. 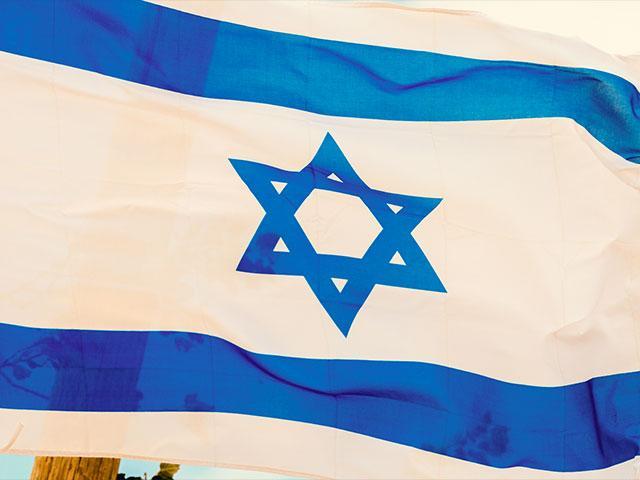