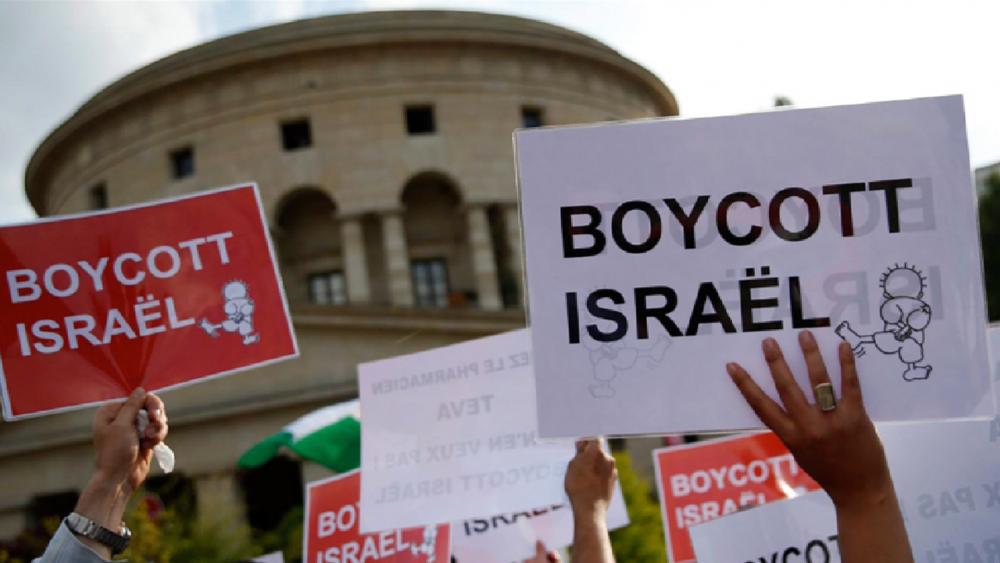 JERUSALEM, Israel – The growing worldwide anti-Israel movement claims Israel practices apartheid like the former regime of South Africa. Known as BDS, the movement urges countries and businesses to boycott, divest and sanction the Jewish state. Now a cutting-edge documentary is attacking this notion with satire and humor.

The film, called "Hating Israel," features Christian comedian Brad Stine and his search for the truth behind the BDS movement.

The documentary takes a humorous approach to puncture the stereotype of what the world says about Israel.

One clip from the movie says, "They say it's an apartheid state, the world's pariah, an occupier, basically the world's greatest bogeyman, even 'badder' than North Korea, Iran and Sudan combined, especially if you ask the United Nations. What do you get? It's as if they enter the Twilight Zone. There is a fifth dimension beyond that, which is known to man."

"I hope that the format that we created with the humor does not trivialize in any way this very important subject, but makes it palatable enough that people that didn't even think it matters, give it a listen and think, 'You know what, this is wrong,'" Stine told CBN News.

Filmmaker Stan Moore and his wife, Laurie, produced the movie.

"The new platform to deliver anti-Semitism today is through the Boycott, Divestment and Sanctions movement," she explained.

"We can't just take what the mainstream media tells us. We can't just listen to some of the leaders and academics who are trying to convince us that we should be boycotting Israel. We should be supporting the Zionist state," she said.

The film's cutting-edge style aims to reach a new generation.

"This is not your Daddy's documentary, okay? This is aimed at a Millennial, younger audience, okay?" Stine explained. "We got to get to those younger people because they're the ones that's going to make the difference. Preaching to the choir is one thing that will get you so far – if we can't get the young people to realize that hating Israel is not funny."

"Especially as Christians, it is our biblical responsibility to stand up and not allow our brother, Israel, or the Jewish people to stand alone or fight this battle alone," he said.

It's a funny movie about a serious topic. Stine says he felt compelled to tell Israel's story.

"And I believe I'm at a time in my career I can make money and make people laugh or I can leave a legacy and I felt this was me," he said. "That I was like going to put myself in the position where what God has gifted me with as a communicator to tell Israel's story to remind Christians that this is your duty by God to defend this nation, this people." 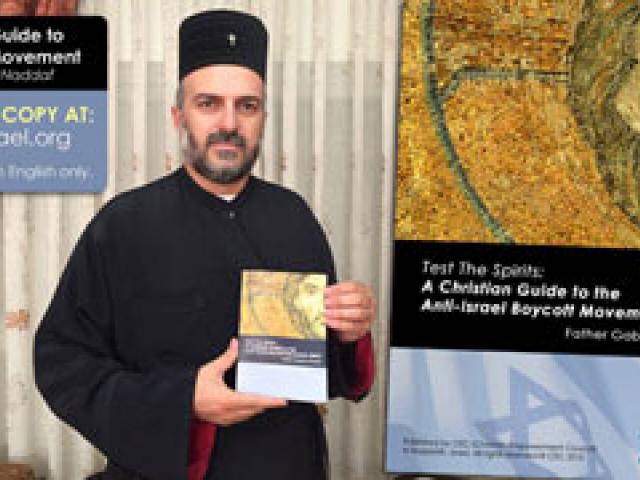