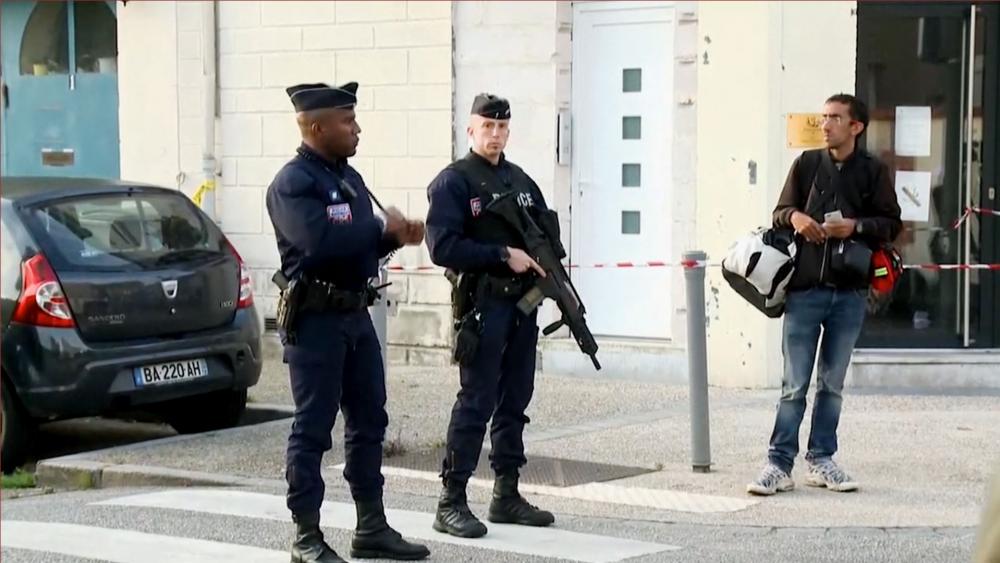 "It's hard to admit it; we are scared. This kind of thing is happening everywhere. There is no security – nowhere. I hope it is going to calm down," local resident Mulas Arbanu said.

While this is a first for the West, this vicious violence hit Middle East Christians a long time ago.

"This is one of the saddest untold or unfocused parts of the post-9/11 world that the Christians and their ministers have been suffering atrociously – this in the Middle East and this war – this jihadi tactic – and has now been brought to Europe and to the continent, and we should probably expect more," he warned.

In the past several months, terror has swept over the West from Brussels to both Paris and Nice, as well as reaching to the U.S. in Orlando, Florida.

"America is the greatest nation on God's earth; it is the most powerful nation the world has ever seen. And the idea that after thousands of deaths, after trillions spent, the jihadis are still winning this war there is no excuse," Gorka said.

Gorka blames the refusal to name the enemy as a major reason for continued losses.

"In fact under today's Obama administration, you can't even talk accurately or honestly about who the enemy is; you cannot mention religion," Gorka continued. "Words such as 'jihadi' are in fact officially prohibited."

"When you talk to our military, when you provide training to where as federal law-enforcement you're not even supposed to discuss these issues, that's an edict that comes right out of the White House," he said.

In his new book, Defeating Jihad: The Winnable War, Gorka says leaders need to take a close look at the Cold War.

"How did we win that war? We didn't fire a shot on November 9, 1989, when the Berlin Wall fell. We won it by delegitimizing their message, by making communism look bankrupt, by making the people behind the Iron Curtain want to take it apart themselves with their own hands. That's what we have to do today," he said.

Gorka also believes the West needs to actively empower Muslim nations like Jordan and Egypt to take on ISIS and recognize Islamic extremism for what it is.

"The idea that you can't call it jihadi, that has to be jettisoned on day one. Talk about the enemy the way they talk about themselves, truthfully, and recognize that they are evil," he said. 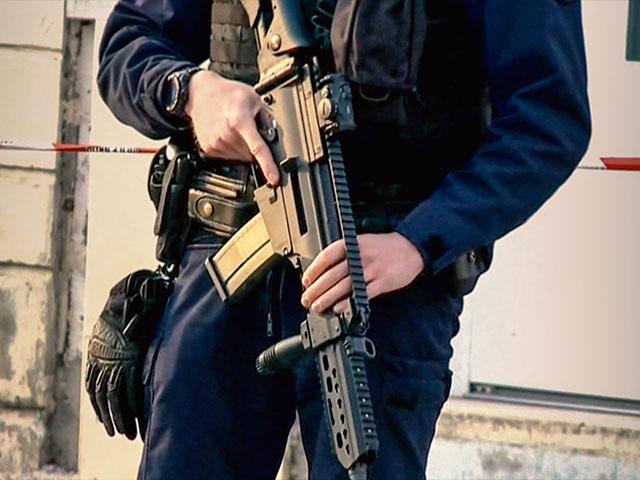 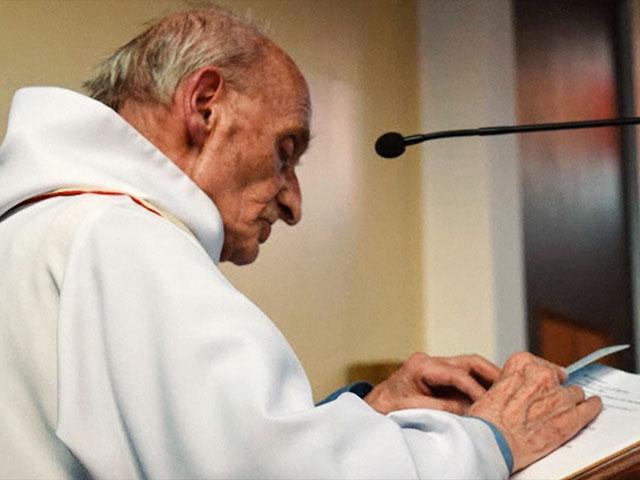 ISIS Attack on French Priest a New Strategy against the West? 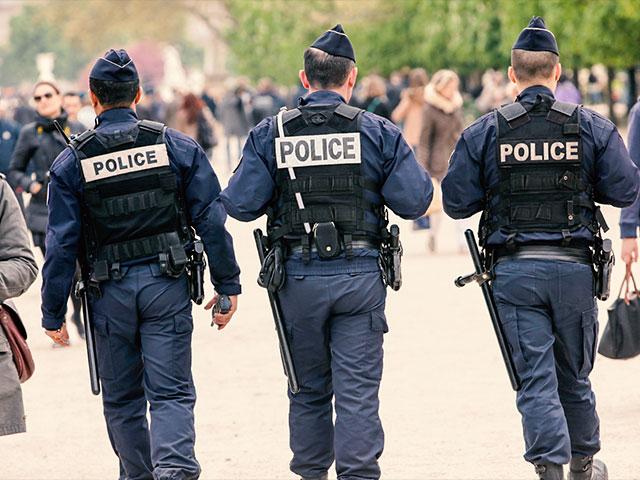