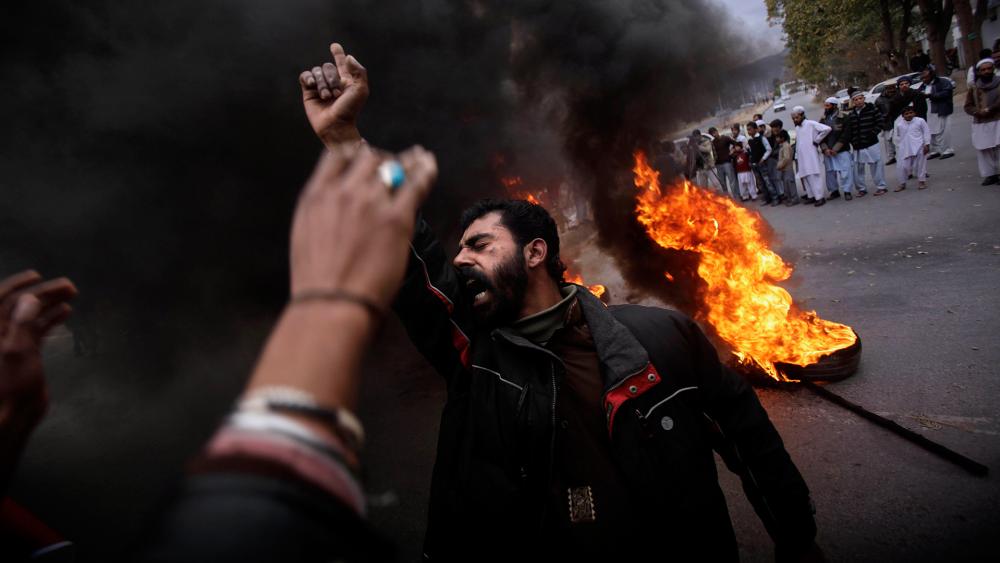 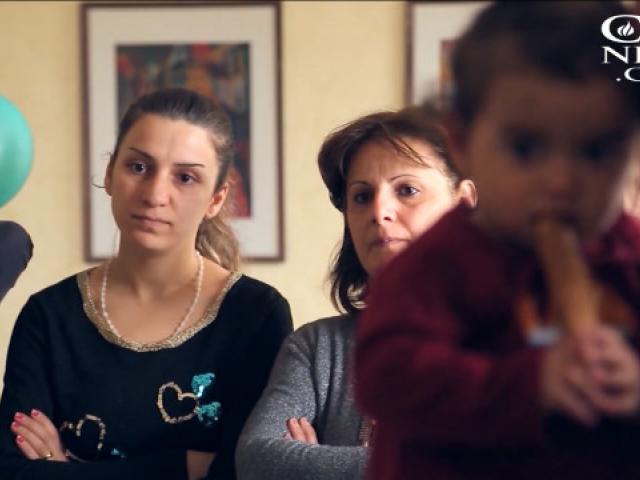 JERUSALEM, Israel – After more than two years, the U.S. State Department finally admitted what already seemed clear to most of the world: ISIS is on a genocidal rampage against Middle East Christians.

With that diplomatic declaration, religious leaders are wondering when the Church in the West will step up and speak out about this historic persecution.

From world leaders to authors on the front lines to Christian humanitarians, the alarm is going out over the plight of Christians in countries besieged by ISIS.

"Daesh is responsible for genocide against groups in areas under its control, including Yazidis, Christians and Shia Muslims," Secretary of State John Kerry said.

"We're witnessing a once in a 2,000-year crisis and it's not an exaggeration to say that we can see the elimination of Christianity in the place of its birth," Christian humanitarian Johnnie Moore said.

Moore has been working with big names such as Mark Burnett and Roma Downey to bring attention to this tragedy.

Some believe the lack of action in the American Church lies in the pulpit, not in the pews.

"The pulpits in America have largely been silent on this issue of their fellow brethren around the world," historian David Barton told CBN News.

Barton collaborated with pollster George Barna on a nationwide survey of Christian conservatives.

They asked pastors and parishioners about 22 specific issues. Results showed parishioners put religious persecution as their number two area of special interest, with 86 percent wanting more information on the issue.

The same subject, however, didn't even register with their pastors as a topic to address with their congregations.

"So you have 86 percent of American Christians saying we need to hear about this.  We gotta be informed on it and pastors saying, 'ummm don't think I want to talk about that,'" Barton said.

One Christian woman spoke with CBN News about the need for that help. As ISIS plowed across Iraq, she and her family fled their Christian village of Quraqhosh.

"Until now we can't even imagine this happening to us. It's like a dream. Everything was so normal. Our life was so comfortable and suddenly everything changed," she said.

Changed by terrorists with a deadly goal.

"They don't want any Christians to live in Iraq," she explained. "They want to kill them all or have them leave or become a Muslim."

Doyle, who has worked with the persecuted Church for years, says Christians need to open their hearts and eyes.

"We need the pastors to speak up. This is your family," he said. "And I know what it's like to be a pastor because I did that for 20 years and so many times you're so consumed within your four walls, but we're connected around the world. We are completely connected. This is family. They may worship a little different from us.  They may look different. They may speak a different language, but they love Jesus with their whole heart."

Ironically, the Jewish community is filling the void.

"It's sort of nonsensical, but history repeats itself. One of the great allies for the displaced and persecuted Christians of the Middle East presently is the Jewish community," Moore said.

"The Jewish community sees a repetition of history, and it was the Simon Wiesenthal Center, the center that specializes in the study of genocide, that first said it was genocide against Christians in the Middle East."

Barton said rabbis recognize that Christians need to wake up.

"So it's amazing that Jews who have been through this and get reminded of it – things like Yad Vashem and it's all around the country. They're saying Americans, Christians, wake up! You've got to save the Christians that are having the same Holocaust that we went through. And I find that powerful when it's being delivered by Jews who have been through it themselves. And they're now saying, Christians, wake up! It's your turn." 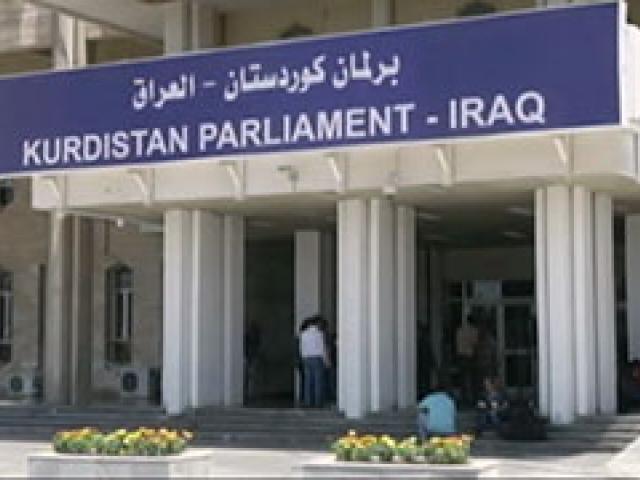 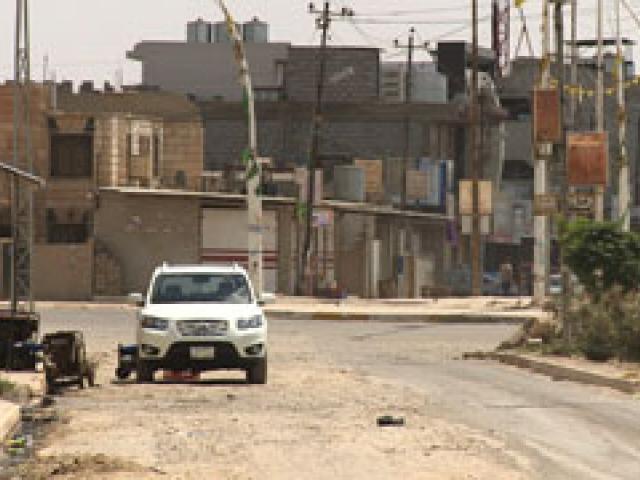 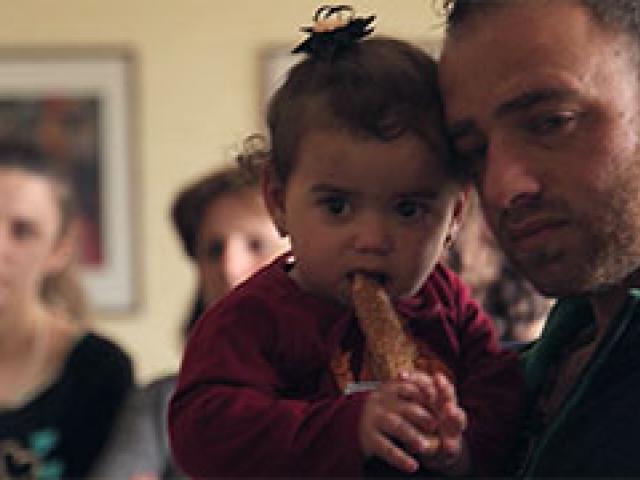