Look Who Wanted to Divide Jerusalem 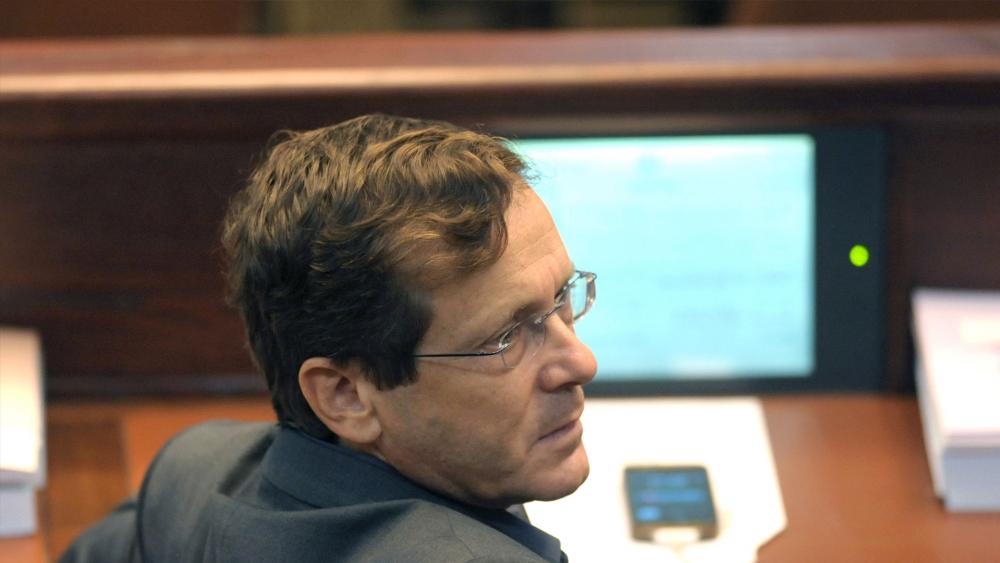 JERUSALEM, Israel – Israeli Prime Minister Benjamin Netanyahu's chief political opponent has promised to give Judea and Samaria, also known as the West Bank, to the Palestinians if he's elected.

On Monday, Israel's Channel 10 reported the details of a letter sent by opposition leader Isaac Herzog to Palestinian Authority chairman Mahmoud Abbas, should he be elected prime minister.

Details of Herzog's offer may have surprised some, but probably not the majority of Israelis who voted in the last election.

Among his proposals were a complete withdrawal from Judea and Samaria, redividing Jerusalem, turning over Israeli security control of the Jordan Valley and supporting the "Palestinian right of return." Herzog's offers would reduce Israel to what former U.N. Ambassador Abba Eban called "Auschwitz borders," while the so-called right of return is also a non-starter.

In the weeks that followed, Netanyahu has been the target of disgruntled former ministers, some of whom aired their grievances at the annual Herzliya conference last week.

Former Defense Minister Moshe Ya'alon, who resigned after Netanyahu agreed to Lieberman's demand for the Defense portfolio, reiterated his personal grievances with the present government and announced he would seek the premiership.

Former Labor Party chairman Ehud Barak, who also served as defense minister and holds the dubious distinction of the shortest premiership in Israel's history, said Netanyahu is taking the country in the wrong direction and urged the public to take to the streets to bring down the government.

Author and political analyst Caroline Glick explained the motivation of politicians like Herzog in an op-ed in The Jerusalem Post.

"The Israeli Left doesn't merely view itself as the political rival of the Right," Glick writes. "They view themselves as engaged in a life and death struggle with right wingers – and particularly the national religious camp. And this death struggle is not based on political calculations. It is based on pure, irrational and uncontrollable hatred."

Glick says the problem is the majority of Israelis simply aren't lined up with them.

"The public is not interested in being led by men and women driven by an irrational and dangerous hatred of their fellow Israelis," she explains.

Meanwhile, the government approved 74 million shekels this year for communities in Judea and Samaria to assist local authorities, small and medium-sized businesses and the tourism sector. 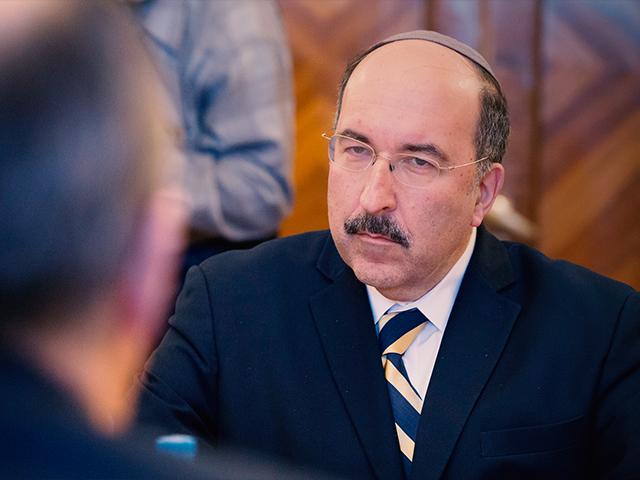 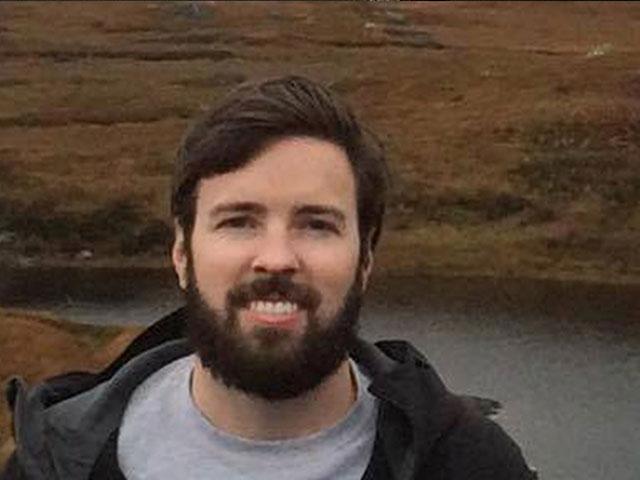 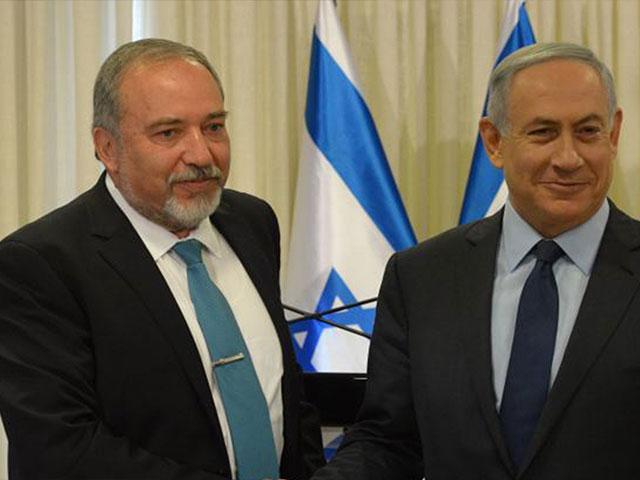