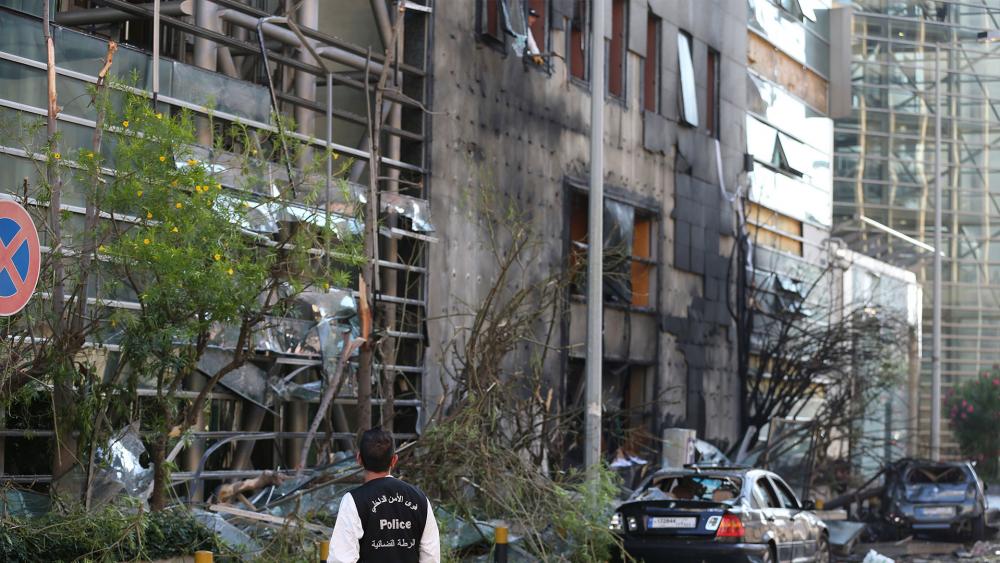 JERUSALEM, Israel – Officials suspect Hezbollah may be behind Sunday’s bombing targeting a bank in Beirut that had enforced sanctions against individuals financing the terror group.

The 33-pound bomb, hidden in a flower pot, blew a hole in a concrete wall and shattered windows, injuring two passers-by, The Tower reported.

According to the report, Lebanese Interior Minister Nohad Machnouk said this bank was the only target.

In 2005, Hezbollah convinced Hariri to allocate 10 cabinet seats and veto power in the government he was trying to form. But Hezbollah was miffed with Hariri’s backing of a U.N.-sponsored commission investigating his father’s assassination, especially when it implicated Hezbollah in the bombing.

Some say the U.S. law is taking its toll on Hezbollah’s finances, as evidenced by its recent failure to pay its leaders’ salaries.

There is also speculation Hezbollah has stepped up its drug trafficking in Latin American countries to help alleviate its financial woes. 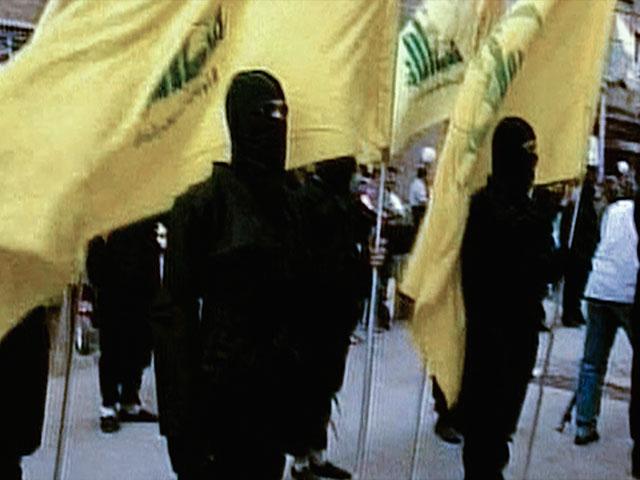 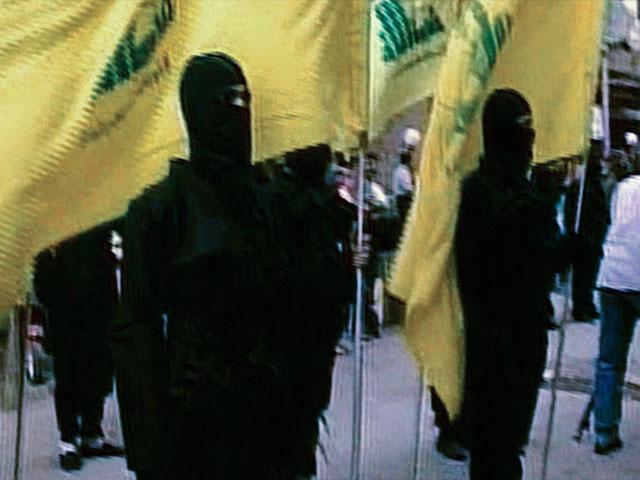 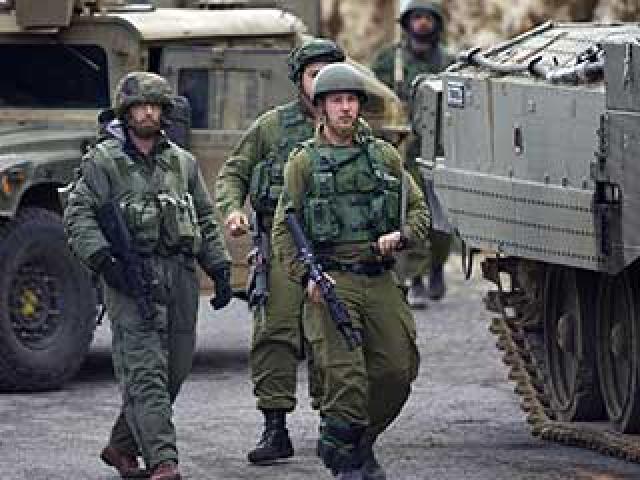