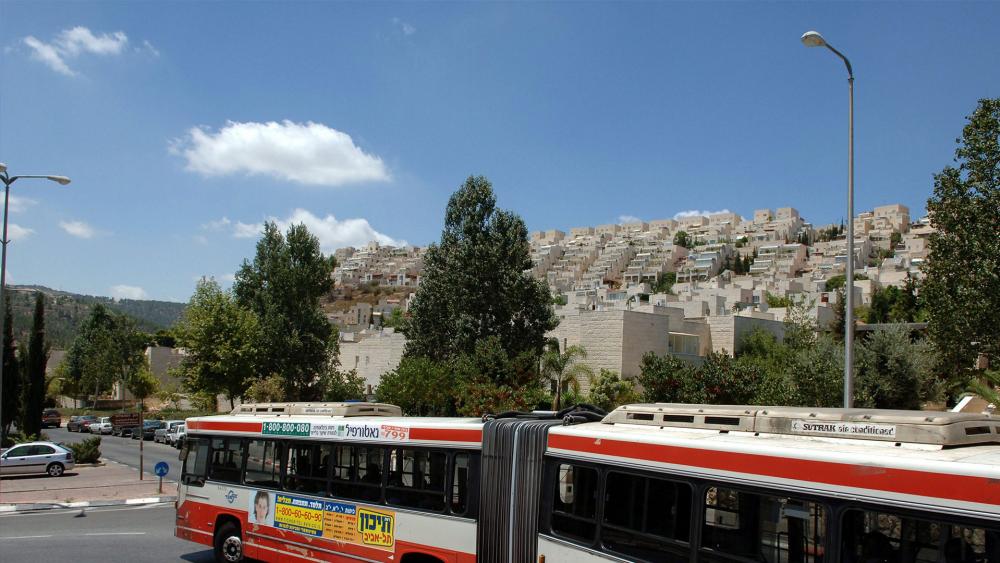 JERUSALEM, Israel – A poll released Sunday shows that 72 percent of Jewish Israelis believe some type of public transportation should be available on Shabbat.

For decades, since the founding of the state, there has been no public transportation on Saturday – the Sabbath or Shabbat in Hebrew or religious holidays, and all restaurants, malls, shops and places of entertainment were closed.  Gradually over the years some of those restrictions have relaxed but cities like Jerusalem still have no public transport on Shabbat.

Opposition to the concept is generally confined to the ultra-Orthodox community, with 97 percent of the Haredim against making public transportation available on Shabbat, The Jerusalem Post reported.

The poll confirms that a growing number of Israelis, including religiously observant, believe those who don't have private vehicles should not be prevented from enjoying leisure activities with their families on the Sabbath.

The poll, carried out by the Smith Polling Institute for Hiddush, a lobbying group for religious pluralism, showed a majority of Jewish Israelis are in favor of allowing local authorities to organize public transportation on Shabbat.

"There is an intolerable gap between the public's support for the operation of public transportation on Shabbat, including the support of voters for the government coalition parties, and the obstinate, criminal indifferences of the coalition," said Rabbi Uri Regev, director of Hiddush. "Despite the tremendous level of public support and despite the public's vital need, the Ministry of Transportation does not allow it."