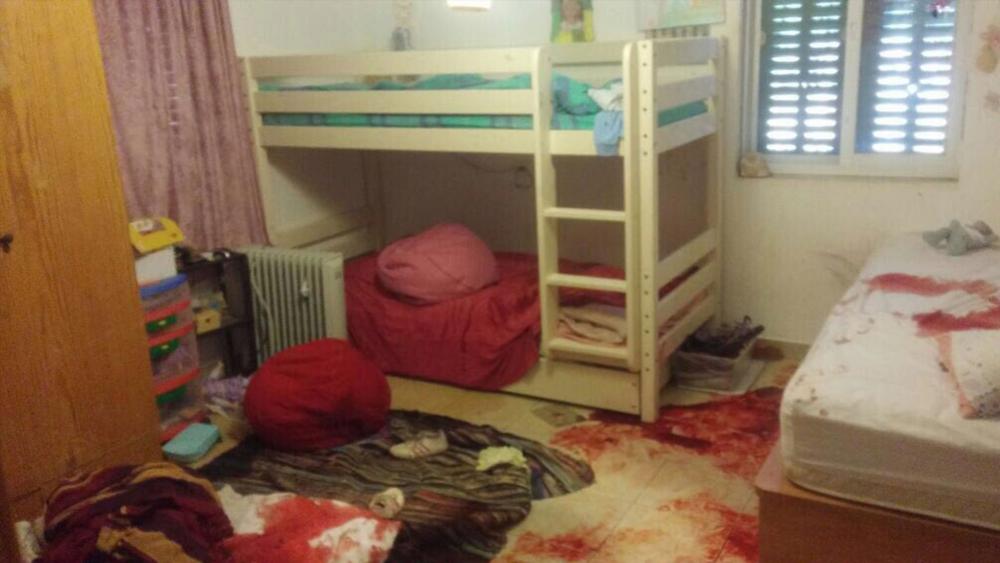 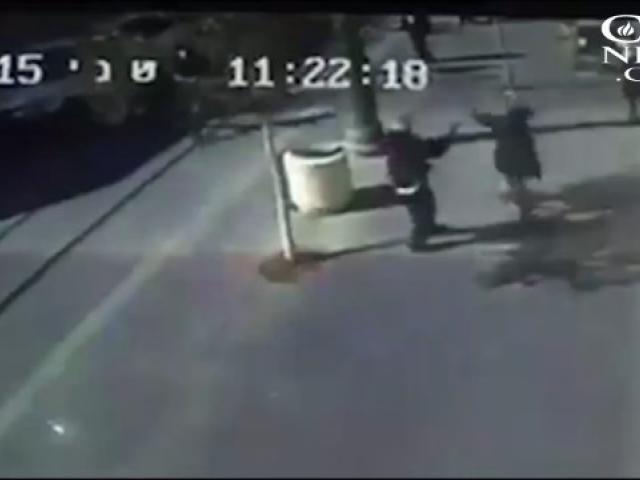 JERUSALEM, Israel – A teenage girl with dual Israeli-U.S. citizenship was stabbed to death Thursday morning as she lay in her bed at home.

An Arab terrorist from a nearby village climbed the security fence, entered her home and stabbed Hallel Yaffa Ariel, 13, repeatedly in her upper body. She was rushed to Jerusalem's Shaare Zedek Medical Center where she succumbed to her wounds.

The terrorist, identified as 19-year-old Mohammed Nasser Tarayrah, also stabbed and seriously wounded a member of the community's civil security squad who spotted the infiltrator on closed-circuit cameras and went after him.

The wounded guard managed to shoot and kill the infiltrator, a resident of Bani Naim, an Arab village near Kiryat Arba on the outskirts of the P.A.-controlled city of Hebron.

His mother later told a local Hebron news outlet she was proud of her "hero," Palestinian Media Watch reported.

"My son is a hero. He made me proud. My son died as a martyr defending Jerusalem and the al-Aksa Mosque. Praise be to Allah, Lord of the Worlds," she said.

She added that her son "has joined the martyrs before him and he is not better than them. Allah willing, all of them will follow this path, all the youth of Palestine. Allah be praised."

Terrorist could have been inspired by an interview with Fatah Central Committee member Sultan Abu Al-Einein, published earlier this week in Donia Al-Watan, an independent Palestinian news agency, and translated by Palestinian Media Watch.

"If you would ask me about my personal position, I would tell you, 'every place you find an Israeli cut off his head," Einein, an advisor to P.A. Chairman Mahmoud Abbas, responded when the interviewer asked about normalization with Israel

"Likewise, I am against talks, negotiations, meetings, and normalization in all its forms with the Israeli occupation,'" Einein said.

COGAT (Coordinator of Government Activities in the Territories) released a statement saying this kind of remark is reminiscent of places like Mosul and al-Raqqah, controlled by the Islamic State, United with Israel reported.

"At the same time, this kind of incitement is the reason for terror attacks like the one in Tel Aviv two weeks ago, in which four innocent Israelis were murdered and many others injured," the statement read, adding that it "hinders progress" toward developing cooperation in the region.

The shooting attack on June 8 took place at a popular Tel Aviv restaurant.

The latest wave of terrorism, which began last September, has left 37 dead and injured hundreds more. 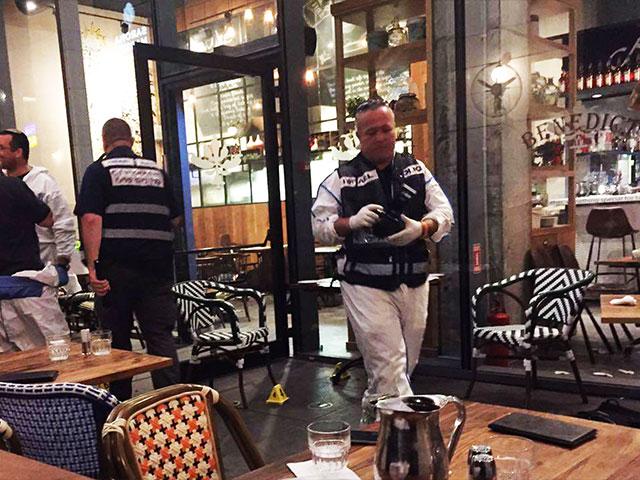 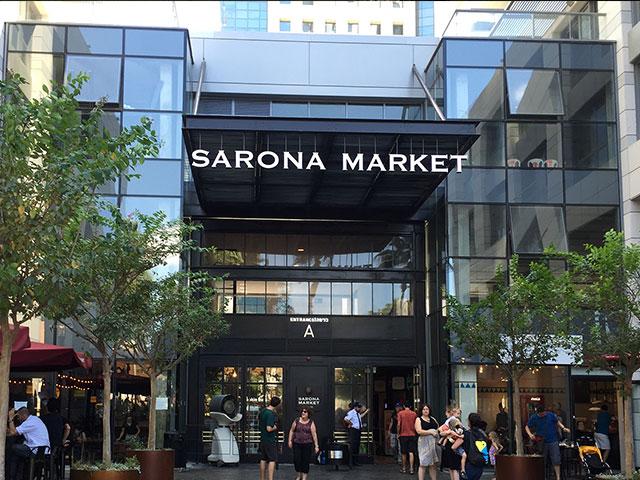 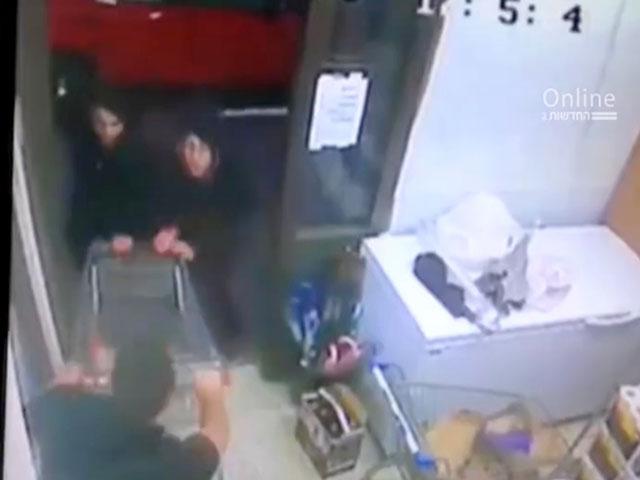