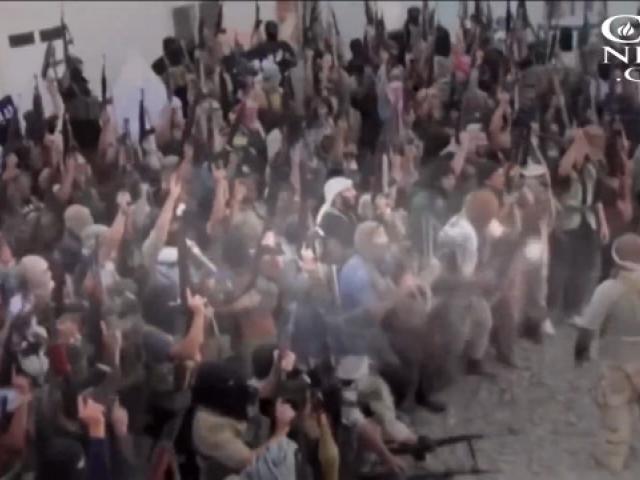 JERUSALEM, Israel – As the West scrambles to prevent future terror attacks, the push is on for leaders of the international community to follow the money trail funding groups like ISIS and cut it off. Find the source of a problem and you can usually solve it.

"This concept of ignoring them, acting like they're not existing, having the political correctness to not even use the term 'war on terrorism' has led to a strategy that hasn't worked," Forbes told CBN News. "If you take away the funding from terrorist organizations, it's like pulling the oxygen out of a room. They shrivel up and die."

Luis Moreno Ocampo, the first prosecutor of the International Criminal Court, told CBN News if the international community would apply the principles of criminal law, they'd look for the source of the funding.

"Any prosecutor in New York investigating Islamic State, the first thing he will do is to check the money," Ocampo explained. "Where the money's coming from?  Who is buying the oil?  And no one is doing that here. Or it's worse: the allegation that people in Turkey are buying the oil and we are doing nothing because Turkey is an ally."

And it's not just oil. For more than a decade, experts have urged the United States and Europe to take on international smuggling.

Former corporate banker Natasha Srdoc was born in Croatia. She and former business executive Joel Anand Samy, co-founders of the Adriatic Institute for Public Policy and the International Leaders' Summit, are behind an effort to combat corruption and organized crime in the post-communist Balkan region.

"There is a Balkan route that is known for drug smuggling, arms smuggling [and] human trafficking, as well as drug trafficking," Srdoc told CBN News.

The Balkans, especially Croatia, Serbia and Bosnia, are among the worst places for smuggling.

"These countries don't have the rule of law," Srdoc said. "There're no independent judiciaries and there's a very strong co-existence of organized crime and political corruption.

According to the United Nations, a whopping $28 billion a year comes from drug trafficking, most from opium grown in Afghanistan, which feeds the worldwide heroin epidemic.

"It's not only affecting Europe, but the same heroin ends up in the United States," Anand Samy said. "So it has a dual effect of wiping out a population through heroin but also [financing] the terrorist attacks that are certainly clear and present dangers to citizens in Europe and the United States."

There are two main heroin routes out of Afghanistan. One goes north to Russia, and the other goes south through Iran and Turkey, into the Balkans and then the rest of Europe.

And then there's the massive arms trade.

"We see that arms supplies for terrorism are coming from the Balkans because it has been reported that in two Paris attacks in 2015 and the recent Brussels attacks, they had Kalashnikovs that came from the Balkans," Sdroc continued. "Different reports were stating that there were some 4,000 military-grade arms available in the black market just in Paris."

"And our concern is that it is going to be so easy for WMDs, weapons of mass destruction, from the region or even say Afghanistan [or] Pakistan to come through the Balkans into European capitals or even worse, transported to the United States," Anand Samy explained.

Srdoc and Anand Samy say establishing some Western-style rule of law in the Balkans would help stop the cash flow, but it will take "principled leadership" and not political expediency in the West to make it work. 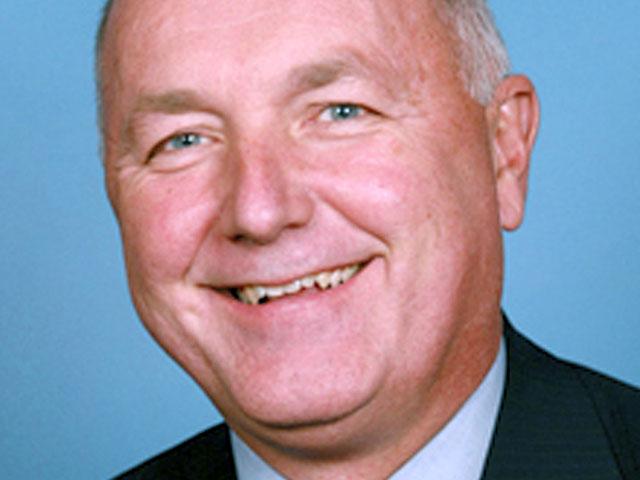 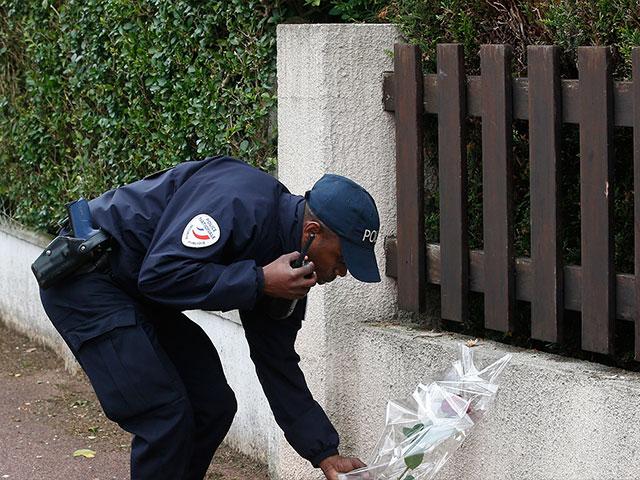 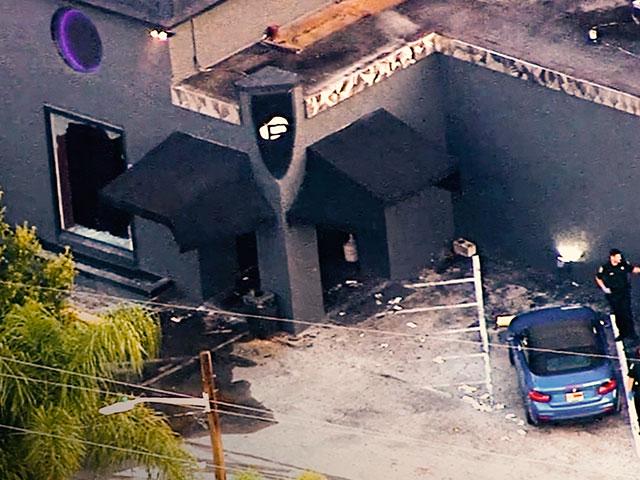