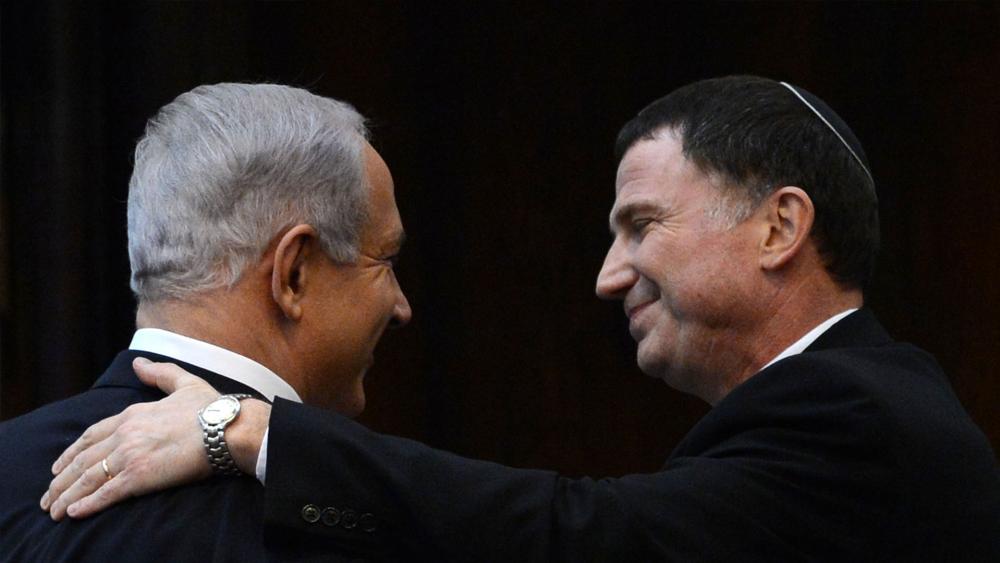 JERUSALEM, Israel – The Israeli Knesset announced the launch of an Arabic-language version of an interactive Internet game that teaches children about how the parliamentary body and democracy work.

Knesset Speaker Yuli Edelstein says he hopes the game, dubbed "The race to law," will help Israeli Arab youngsters to understand more about the inner workings of democracy.

The game, geared for children between the ages of nine and 14, involves choosing a bill and taking it all the way through the parliamentary process, including a presentation before fellow Knesset members to convince them why they should support the measure.

The interactive game can be played at home or used in the classroom.

The Snunit Center for the Advancement of Web-based Learning at Hebrew University in Jerusalem helped develop the game. Since the launch of the Hebrew version last October, it's had 60,000 hits.

Two more parliamentary games under development will be available on the website.