JERUSALEM, Israel – An Israeli company resolved the FBI's month-long standoff with Apple Inc., allowing federal investigators to access an iPhone used by one of the Islamic terrorists in last December's deadly shooting in San Bernardino.

According to The Associated Press, the Justice Department's decision to drop its legal fight against Apple also eliminated any legal avenues the company may have used to gain access to the phone.

But Bloomberg put that theory to rest, naming Cellebrite Mobile Synchronization Ltd., an Israeli company, as the mysterious "third party" that cracked the iPhone used by Syed Farook.

Following the attack, investigators learned that Farook and his wife, Tashfeen Malik, were "obsessed with Israel," CBN News reported.

Farook's father reportedly told his son "to stay calm and be patient" because Israel would cease to exist within two years.

The couple, who gunned down 14 people before police shot them dead, were married the year before at the Islamic Center of Riverside in Southern California.

The day after the shooting, President Barack Obama told reporters it may or may not have been terror related and the couple may have had "mixed motives." He later acknowledged it was a terror attack. 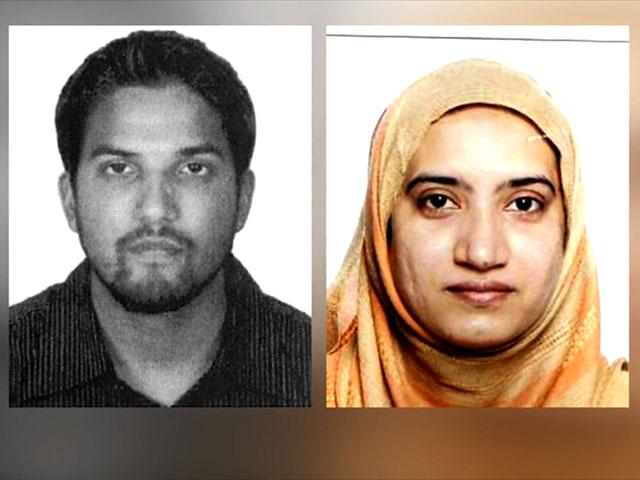