JERUSALEM, Israel – On the 14th of the Hebrew month of Adar, Israel celebrates the festival of Purim, a holiday that's been observed for at least 2,400 years. This year, the festivities begin Wednesday evening and in walled cities like Jerusalem go on for two days.

"And Mordecai wrote these things and sent letters to all the Jews, near and far, who were in all the provinces of King Ahasuerus, to establish among them that they should celebrate yearly the fourteenth and fifteenth days of the month of Adar, as the days on which the Jews had rest from their enemies, as the month which was turned from sorrow to joy for them, and from mourning to a holiday; that they should make them days of feasting and joy, of sending presents to one another and gifts to the poor." (Esther 9:20-22)

In Israel, these same traditions are observed today. It's a joyous holiday and it's observed joyfully. The story of how God used Queen Esther to deliver the Jews scattered throughout 120 provinces still strengthens Israelis today.

Most know of Iran's frequent declarations to bring an end to Israel. Hate speech and similar threats against America are often heard from Iranian leaders, making one wonder what motivated the U.S.-led negotiations with Iran on its nuclear program.

What's the tie with the 5th century story? Iran is modern-day Persia, the same place where Haman, the king's chancellor, plotted to kill every Jewish man, woman and child in the empire's provinces.

Haman described the Jews as being different from all the rest of the people, keeping to their own traditions. But what really motivated his evil schemes was a diabolical hatred of a Jew who refused to bow down to him. Mordechai, the queen's cousin, refused to obey the king's edict to bow before the chancellor and it infuriated him – so much so that he devised a plot to annihilate the Jews and convinced the king to sanction it.

That threat is pretty much as real today as it was then. And it seems a little ironic that it's the same country.

The anti-Semitic spirit driving the desire to wipe the Jews off the face of the earth is alive and well today. Many have harbored deeply held hatred over the centuries, not a few in the 20th and 21th centuries.

It does seem to be multiplying exponentially, as the Bible clearly foretold. It's also written that in these times, birth pangs will increase. There will be wars and rumors of wars and even the elect may be deceived.

"For we do not wrestle against flesh and blood, but against principalities, against powers, against the rulers of the darkness of this age,  against spiritual hosts of wickedness in the heavenly places." (Ephesians 6:12)

God will prevail against His enemies. He Himself will fight against those who touch the apple of His eye (Zechariah 2:8). 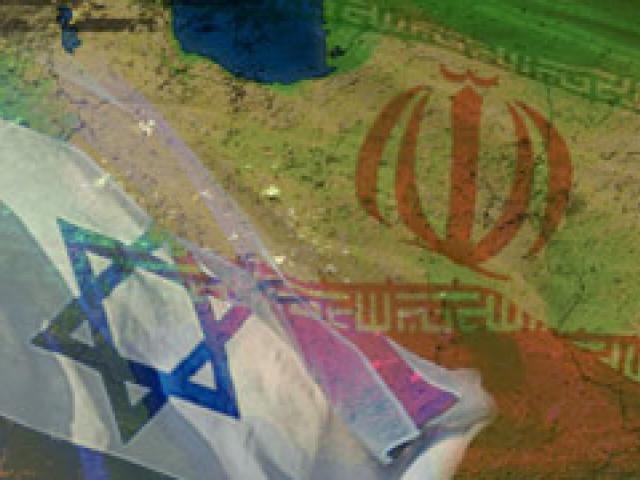 History Repeating? Purim in the Shadow of Iran 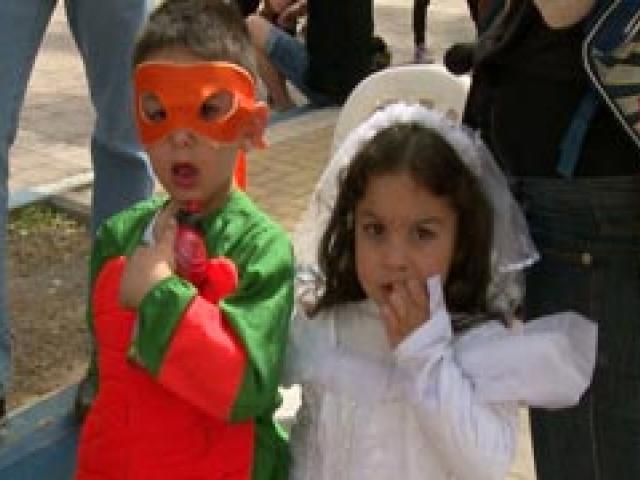 'Days of Feasting and Joy' 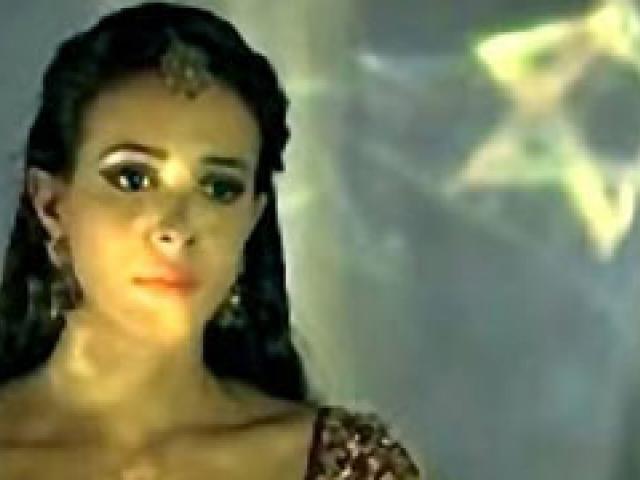