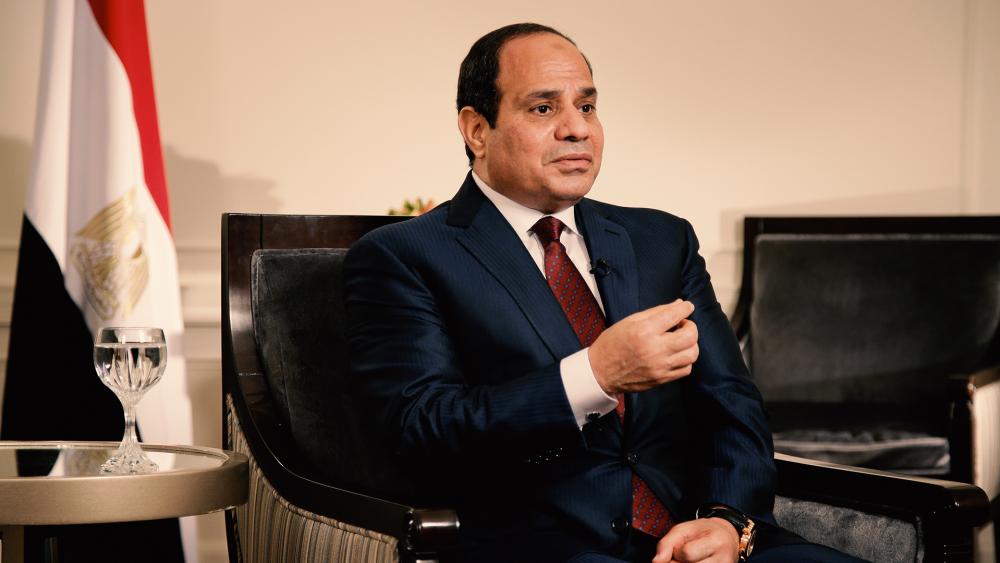 JERUSALEM, Israel – Egyptian President Abdel Fatah el-Sisi called on Israel and the Palestinian Authority to renew talks for a negotiated settlement on Tuesday, pleading with both sides to settle factional disputes and work together toward peace.

"I ask Israeli factions and the Israeli leadership to please agree on finding a solution to the crisis," el-Sisi said, "and this should be in return for nothing but good for the current [and] future generations and children."

To "our Palestinian brothers," he said, "You must unite the different factions – and I won't add anything else to this point – in order to achieve reconciliation and quickly."

For years, Egypt played a key role in mediation efforts between the P.A.'s Fatah party, headquartered in Ramallah, and Hamas, the Islamist faction ruling the Gaza Strip.

Former Israeli Ambassador to Egypt Zvi Mazel told CBN News el-Sisi has accomplished a lot over the past two years.

"He is now much stronger than in the beginning," Mazel said. "His success in the economy has brought Egypt back to the international arena."

"Seventy-nine or 80 percent of the people are quite happy with him," Mazel said. "He is quite a success in the economy, electricity, the infrastructure. The picture is not wonderful, but it's a lot better. Half of Egypt's 90 million people are poor and many are illiterate."

Mazel said el-Sisi genuinely believes it's a good time to make peace, and he's saying "we in Egypt can be helpful."

"The situation in Gaza is terrible because of Hamas," Mazel said. "But the Egyptians are nonetheless cautious because they [Hamas] are collaborating with ISIS in the Sinai Peninsula."

Mazel says Hamas envisions destroying Egypt in the coming years "on the road to the caliphate."

Still el-Sisi believes it's a good time to work toward peace.

Mazel, however, sees no change in the status quo.

"There are a lot of initiatives, like the one in France, but I don't see any change," Mazel said. "[Anwar] Sadat came in the middle of war to make peace with Israel and while el-Sisi's remarks were good and positive, nothing is going to change."

Asked if the Egyptian president would visit Israel, Mazel responded "not for the time being."

Two years have passed since the P.A. suspended direct talks with Israel.

"I welcome Egyptian President el-Sisi's remarks and his willingness to make every effort to advance a future of peace and security between us and the Palestinians and the peoples of the region," Netanyahu said.

"Israel is ready to participate with Egypt and other Arab states in advancing both the diplomatic process and stability in the region. I appreciate President el-Sisi's work and also draw encouragement from his leadership on this important issue."

Speaking with a group of Israeli MKs from the ultra-left-wing Meretz Party, Abbas said, "When two sides are invited to a meeting, one cannot present preconditions," the Jerusalem Post reported, seemingly echoing Netanyahu's words while ignoring the preconditions the P.A. has been insisting on for years.

Those preconditions include an Israeli withdrawal to the pre-1967 armistice lines; refusal to recognize Israel's right to exist as a Jewish state; the right of return for thousands of Palestinian "refugees," the descendants of some 600,000 who left at the behest of surrounding Arab countries at the start of the War of Independence; and dividing Jerusalem as it was during the Jordanian occupation, including the Old City and other historical Jewish sites.

"The French plan is a good one since we want the international community to take responsibility for this endless conflict," he said. "We want the whole world by our side."

The P.A. pulled out of direct talks in May 2014, focusing its efforts on gaining international support. 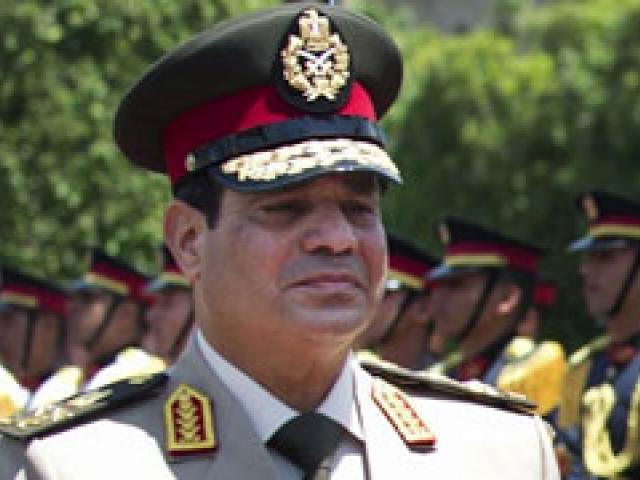