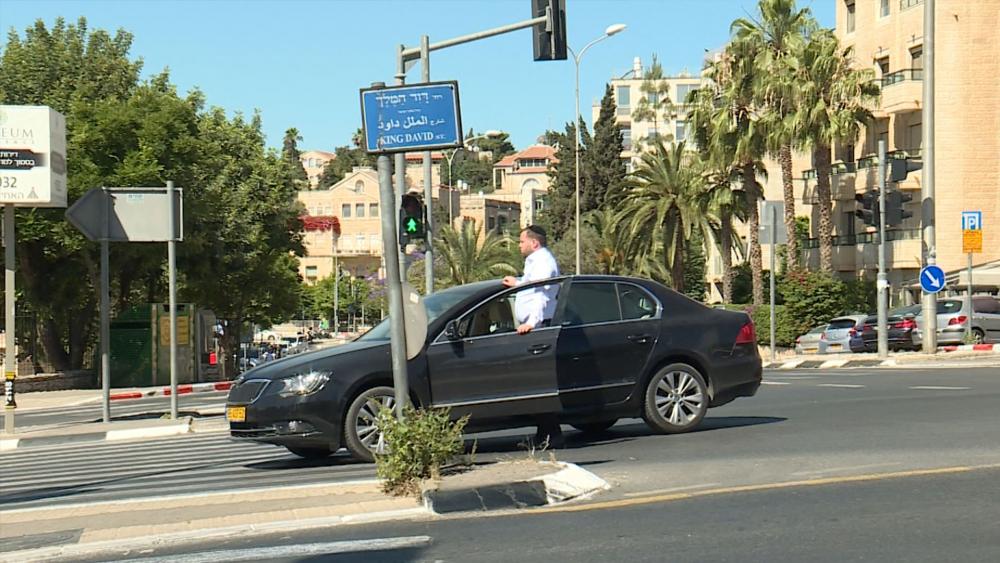 When the two-minute siren sounds, people throughout the country stop their cars and stand silently to remember the 6 million Jews who perished under the Nazi regime.

"This incitement (against Israel) is rooted in extreme Islamism and in the Arab world, but for the last years, it was joined by an incitement that is no less malicious from the Western world -- British parliament members, Swedish officials, public opinion leaders in France," he said. "I must say that anti-Semitism these days is creating odd pairings."

Netanyahu said this incitement and lies about Israel are spread by social media in a way Hitler could only have imagined. He said that same social media can also be a vehicle to spread the truth.

Meanwhile on Tuesday, Israel moved closer to membership in the North Atlantic Treaty Alliance when it received permission to open an office at NATO headquarters in Brussels, a move that could prove a stepping stone to full membership.

Netanyahu welcomed the decision, calling it an "important step that helps Israel's security."

"It is further testament to Israel's standing and the desire of many to cooperate with us in the field of security," he said.

NATO, whose members include the United States, Canada, E.U. member nations, and Turkey, extended the same offer to Jordan and Bahrain.