IDF Deputy Chief on Mideast Turmoil: Prepare for the 'Unexpected' 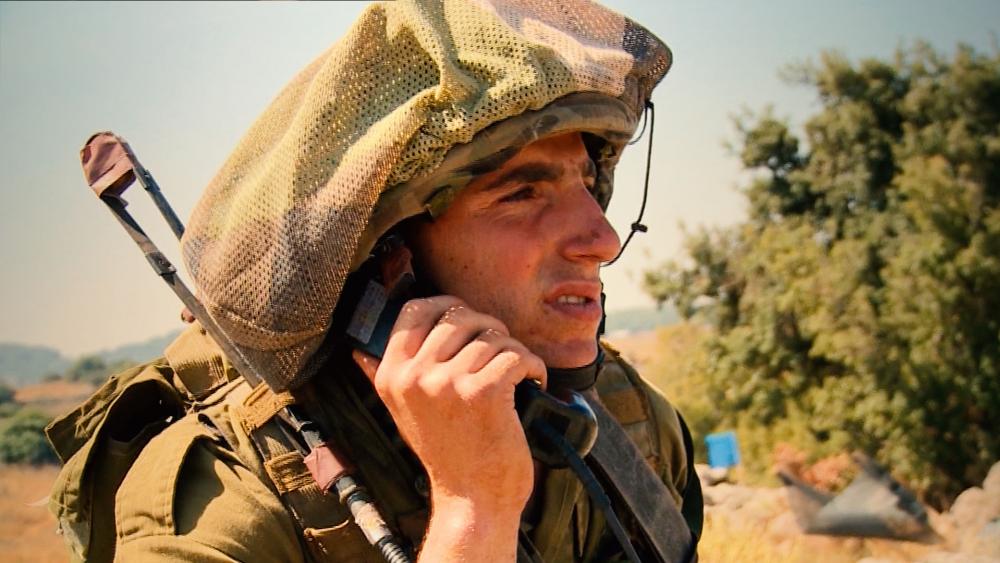 IDF Deputy Chief on Mideast Turmoil: Prepare for the 'Unexpected'

In the meantime, Secretary of State John Kerry scurried to Geneva to try to save the fragile ceasefire in Syria, where heavy bombing killed more than 200 Syrian civilians in Aleppo despite the agreement. More than 50 people died when Assad's forces deliberately bombed a hospital there run by Doctors without Borders.

The fighting in Syria is just one more example of the regional turmoil surrounding Israel. With wars raging nearby and its enemies arming for future wars, the Jewish state faces danger on every border.

The IDF Deputy Chief of Staff recently gave the foreign press a rare briefing on the security situation in the Middle East and the challenges facing Israel.

Maj. Gen. Yair Golan says with all the threats on Israel's borders, its number one threat, Iran, is about a thousand miles away.

"I would like to emphasize the fact that Iran is a different fellow compared to anything we've experienced before in our 68 years of independence," he said.

Golan says Iran sees itself as an empire and is reaching into nearly every area of the Middle East to become the dominant power in the region.

"[It's] just unbelievable," he said. "You can find Iran today everywhere."

"When I hear [Supreme Leader Ayatollah Ali] Khamenei and every other prominent Iranian person talking about the inspiration of Iran, about their urgent need to eliminate Israel, I take it very, very seriously. They are not joking," he warned.

Golan pointed a finger at Hezbollah, Iran's terrorist arm spread throughout Lebanon. It has more than 100,000 missiles aimed at Israel. He described what Israel's next war inside Lebanon would look like.

In addition to trouble all around, Israel must fight cyber-attacks and terrorism within its borders. For all these challenges, Golan says the IDF needs to be prepared for the unexpected.

"Because changes in the region are so frequent, so we have to monitor the situation all the time and we have to be prepared for all kind of developments," he said.