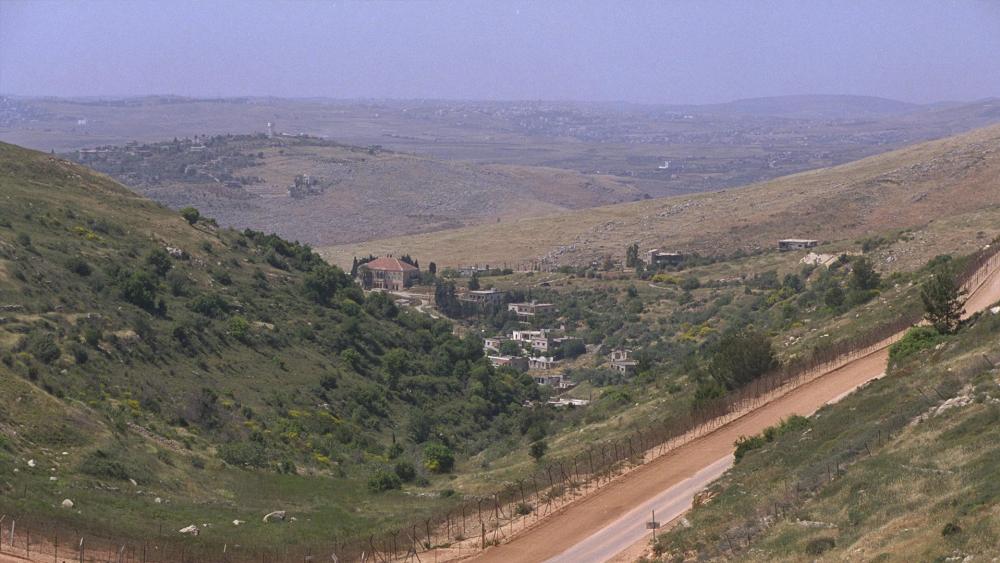 JERUSALEM, Israel – The IDF is helping Israeli Arab residents living near the northern border to establish civil defense units. They're being trained to respond to natural disasters, such as earthquakes, rocket attacks and other emergencies.

"There is a big change in the Arab population in Israel in that they are much more willing to cooperate with us," Home Front Command's Northern Regional Commander Col. Eren Makov told The Media Line. "We give them training in what to do, and they see it as a contribution."

During the Second Lebanon War in the summer of 2006, sparked by a cross-border attack on an IDF outpost that killed eight soldiers, Hezbollah fired more than 4,000 of rockets on northern Israel. Nearly a million Israelis fled to the south or spent weeks in bomb shelters during the 34-day war.

Meanwhile, for several years, the Israeli military has suspected that Hezbollah, Iran's Lebanese-based proxy, has been digging cross-border tunnels in preparation for its next war with the Jewish state.

Two years ago, IDF Maj. Gen. Yair Golan, now serving as deputy chief of staff, said the "idea of going below ground is not foreign to Lebanon and not foreign to Hezbollah."

Israeli residents near the northern border reported hearing underground noises from time to time, similar to reports by residents of Gaza periphery communities.

The IDF has been developing and testing new technologies to discover and destroy the cross-border tunnels. In April, IDF troops located the openings to two tunnels dug from Gaza.