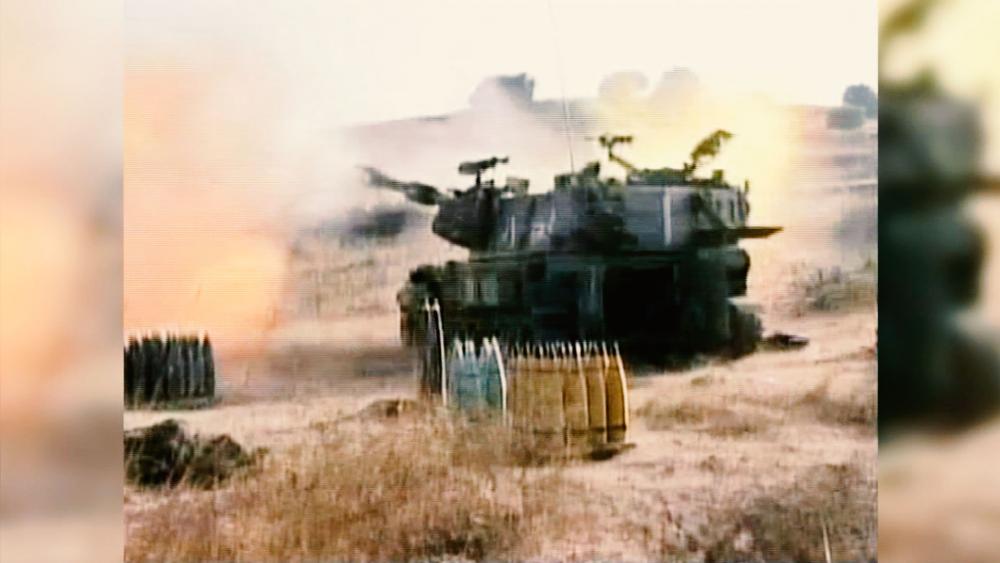 JERUSALEM, Israel – The United States sends more foreign aid to Israel than to any other nation. While critics suggest that's too much, it turns out the United States gets a significant return on its investment.

The U.S. currently sends around $3 billion to Israel each year.

Some may argue that Israel doesn't deserve those billions, but others contend it represents America's best investment in foreign aid.

Yoram Ettinger is an adviser to Israel's Knesset and former liaison to the United States Congress. He shared more about the other ways the U.S. benefits from sending aid to Israel on The 700 Club.

One benefit: more U.S. jobs. By law, most of the military aid sent to Israel must be spent back in the United States with American defense contractors. That translates to tens of thousands of jobs.

What's more, when Israel buys weapons like sophisticated U.S. fighter jets, they make their own improvements.

For example, the General Dynamics plant manager asserts that Israel improvements saved the manufacturer 10 to 20 years of research and development. He estimated that led to more than 700 modifications to the current F-16 "valued at mega-billion dollar bonanza to the manufacturer…."

"I could not have procured the intelligence…with five CIAs," he said.

Israel also provides U.S. Special Operation teams with invaluable experience and training before they head to war zones in the Middle East.

Perhaps the biggest U.S. benefit is strengthening its number one Middle East ally at a time when both are on the front lines of the war against Islamic terror.