Americans Go to the Polls as Israelis Celebrate 'Yom Aliyah' 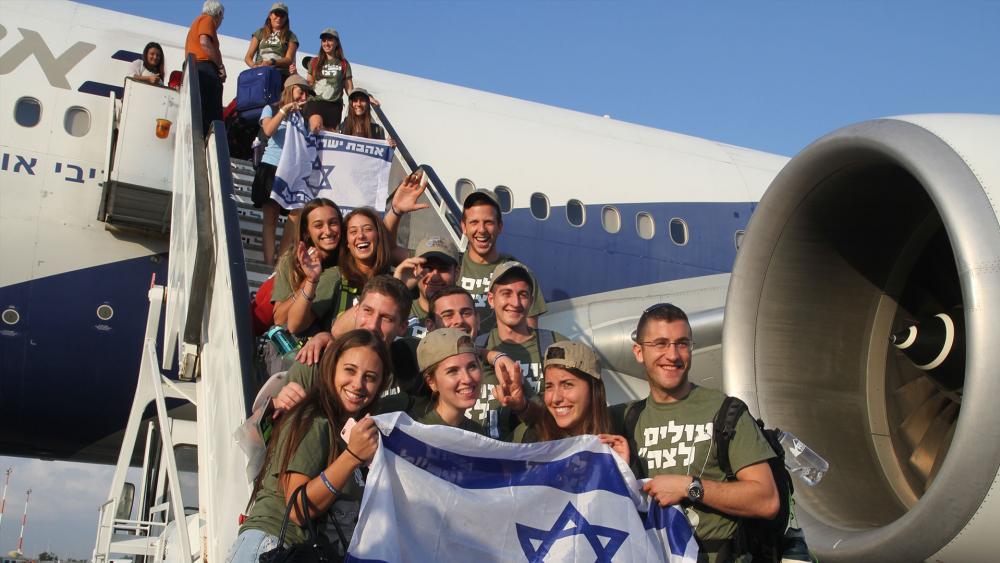 JERUSALEM, Israel – As Americans go to the polls Tuesday to elect their next president, Israelis are marking a new national holiday, Yom Aliyah (Aliyah Day), established by the Knesset last June.

With all the tensions surrounding the U.S. campaign, some observers found it ironic that Israel's first Aliyah holiday fell on Election Day, but most just took it in stride.

For Israeli Prime Minister Benjamin Netanyahu, the re-gathering of the Jewish people is prophetic.

"The basic purpose of the Jewish state and the realization of biblical prophecies is about the ingathering of exiles and the return of the Jewish people to their homeland," Netanyahu said, calling it "a great holiday for all Israeli citizens, old and new."

Aliyah, which literally means "to go up or to ascend," is the Hebrew term for immigrating to Israel under the Law of Return. Under this law, anyone with at least one Jewish grandparent is eligible for Israeli citizenship.

Israeli parliamentarians established the holiday to highlight the importance of the ingathering of the Jewish people to Israel, reestablished as a modern nation-state on May 14, 1948, on the Gregorian calendar.

The Knesset based the date of the new holiday on the weekly Torah portion, Lech Lecha, meaning to "go forth," as recorded in Genesis 12.

"Now the Lord said to Abram, 'Get out of your country, from your family and from your father's house to a land that I will show you. I will make you a great nation. I will bless you and make your name great and you shall be a blessing. I will bless those who bless you and I will curse him who curses you, and in you all the families of the earth shall be blessed.'" (Genesis 12:1-3)

While there has always been a Jewish remnant in Israel, Aliyah began in earnest in the late 1900s, when Eastern European Jews led the first wave of Zionist immigration to what was then Ottoman Palestine.

Jewish Agency Chairman of the Executive Natan Sharansky said his organization marks this holiday year round.

"We at The Jewish Agency celebrate Aliyah Day not only today, but each and every day. Our employees and emissaries posted across the world mark this holiday throughout the year as they organize Aliyah fairs, hold informational seminars, and prepare immigrants for their journey home," Sharansky said.

"Jewish Agency emissaries drive Aliyah by both strengthening Jewish identity and deepening ties between Diaspora Jews and the State of Israel every single day," he added. 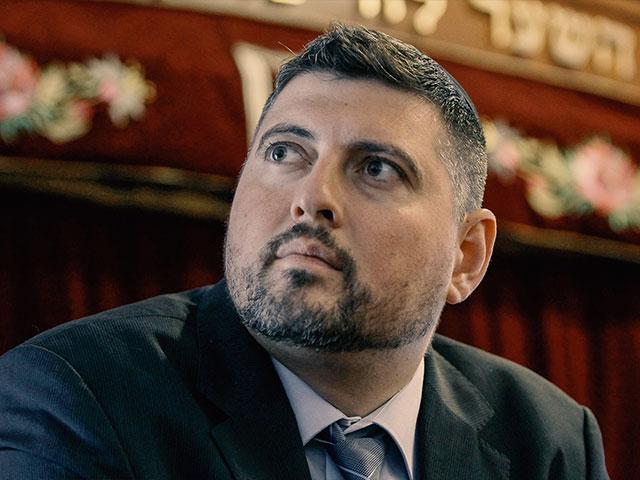 'Israel Is an Amazing Country!' Former Anti-Semite to Make Aliyah 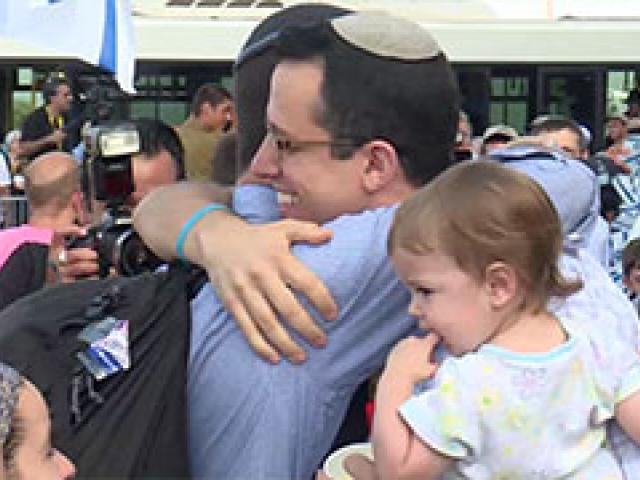