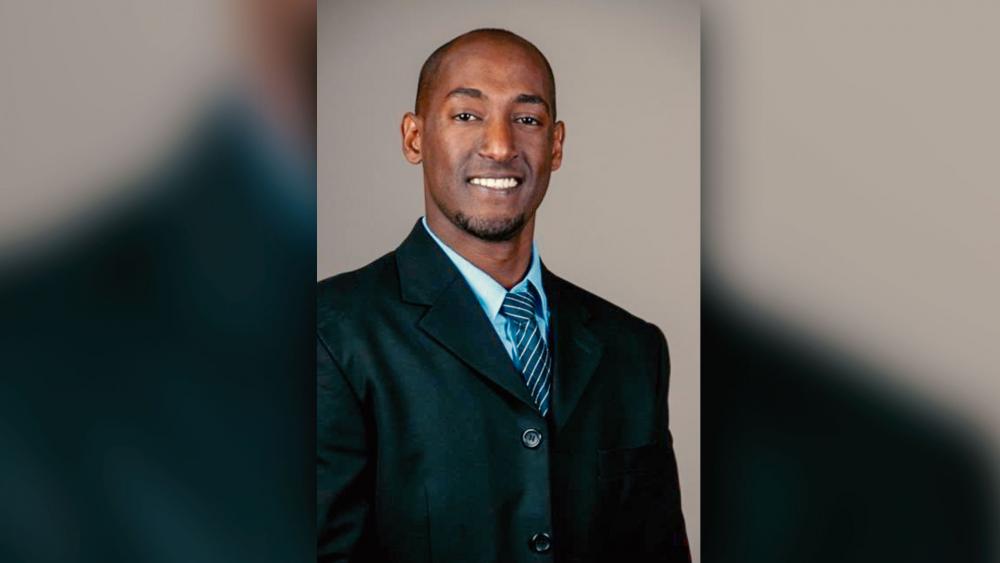 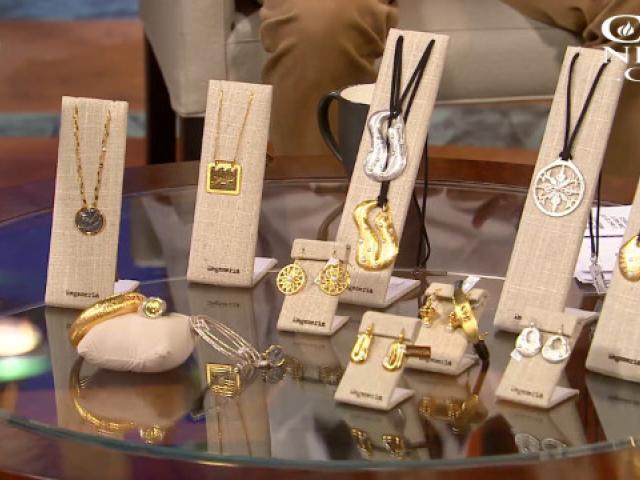 Daniel Sahalo was born in the farming village of Gaina, Ethiopia. In 1984, when Daniel was 4 years old, his family decided to immigrate to Israel, along with a group of other Jews seeking to flee the famine and political unrest in Ethiopia.

Sahalo's family sold their belongings and used the money to contribute to hiring a guide to lead them to the border of Ethiopia and Sudan.

For eight weeks, Sahalo and the rest of his group traveled barefoot at night under the eclipse of darkness. They contended with many threats, including robbers, hunger, wild animals, and the bitter cold of the desert nights. Sadly, more than 4,000 members of the Ethiopian Jewish community died on the way to Israel, including Sahalo's 23-year-old sister and 2-year-old niece.

After spending nine months waiting at a Red Cross refugee camp near the Sudanese and Egyptian border, the announcement finally came that the group would be flown to Israel. Upon arriving, Sahalo and his family lived in an absorption center in the Jerusalem neighborhood of Gilo for six months.

Daniel Sahalo talked with Gordon Robertson about his journey to Israel and his work with Ethiopian immigrants on Friday's 700 Club. Click above to watch.

Eventually, the family moved into an apartment in Ramot in northern Jerusalem where Sahalo grew up in a typical Israeli neighborhood.

In 1998, after completing high school, Sahalo enlisted in the Israel Defense Forces' (IDF) prestigious Paratroopers 101 battalion where he served as a combat soldier. He was selected to attend a snipers' course followed by an officers' training course.

Sahalo went on to serve as an operations officer and to train reserve soldiers in combat, ultimately completing his army service with the rank of lieutenant. He continues to serve in the IDF reserves as a company commander of a combat patrol unit.

Sahalo then began his studies in International Relations and Latin American Studies at the Hebrew University in Jerusalem, becoming the only member of his family to earn an academic degree.

Sahalo is an immigrant success story, but many Ethiopian immigrants struggle to make a new life in Israel. Most Ethiopian Jews were farmers in their native country and have trouble finding work and integrating into Israeli society.

That's where a company called Yvel comes in. Yvel was founded by Argentinean immigrants to Israel and makes and sells fine jewelry. To help immigrants, particularly Ethiopians, start their new lives in Israel, Yvel started a social business enterprise, called the Megemeria School of Jewelry and the Arts.

The school teaches Ethiopian immigrants to Israel the art and science of jewelry design and manufacturing, along with many other skills, such as a math and Hebrew language. Students study for free, receive a monthly stipend to help with living expenses, and upon graduation from the school, many are hired to work at the Megemeria social business.

The Megemeria jewelry collection is designed and manufactured entirely by the school's students and graduates, with all sales revenue reinvested in the project.

Daniel Sahalo is the sales and marketing manager for the Megemeria collection and is currently touring the U.S., sharing the Megemeria School's vision for helping immigrants to Israel make it in their adopted country.