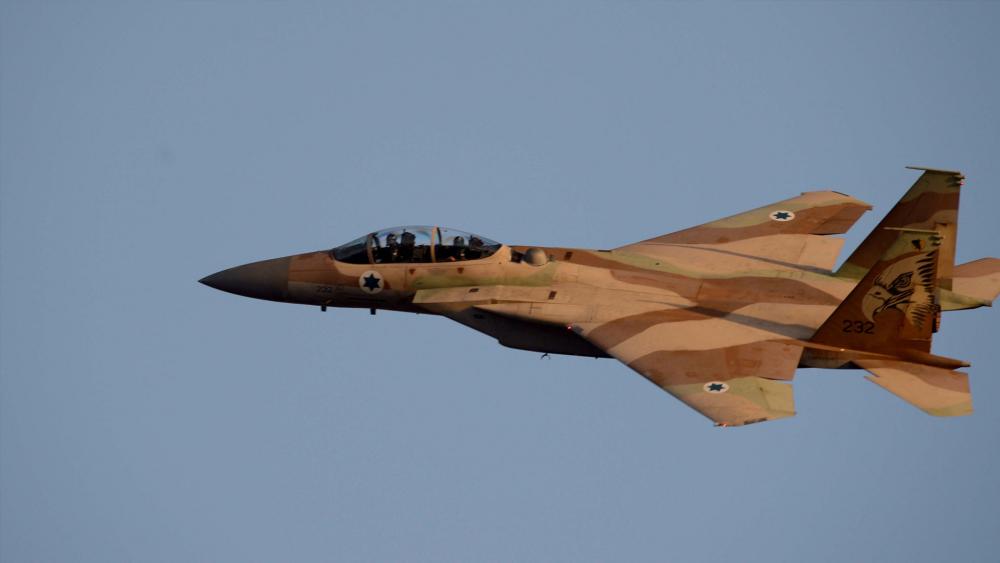 JERUSALEM, Israel – Overnight Monday, Israeli pilots targeted an abandoned U.N. building near the border with Syria used by the Islamic State as an operations base to attack Israel.

The day before, the ISIS cell opened fire on a Golani Brigade's unit from a machine gun mounted on a vehicle before targeting the soldiers with mortar shells.

The IDF issued a statement on Israel's response.

"Overnight the IAF [Israel Air Force] targeted an abandoned U.N. building that has been used by the Islamic State as an operations center along the border in the southern Syrian Golan Heights. The compound was the base for yesterday's attack against IDF forces," the statement read. "This is an additional response to yesterday's attack, and it is aimed at preventing the terrorists from returning to the installation, which poses a significant threat."

On Sunday, Israeli pilots scored a direct hit on the truck, killing all four operatives riding in the vehicle.

"Fire was exchanged between the terrorists and IDF forces. The IDF successfully targeted the terror cell. No injuries were sustained by IDF forces," Sunday's statement read.

Until now, mortar shells and stray bullets on the Golan were attributed to overflow from the Syrian civil war. Sunday's attack was the first direct threat by ISIS infiltrators.